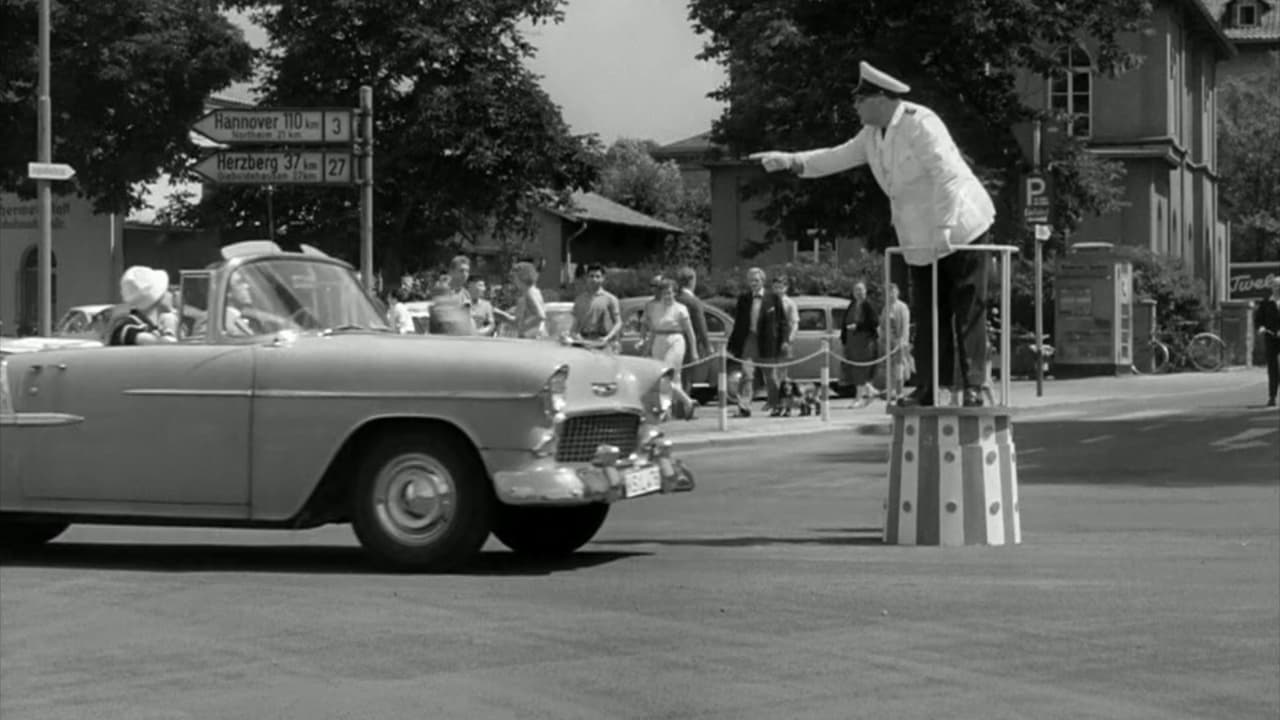 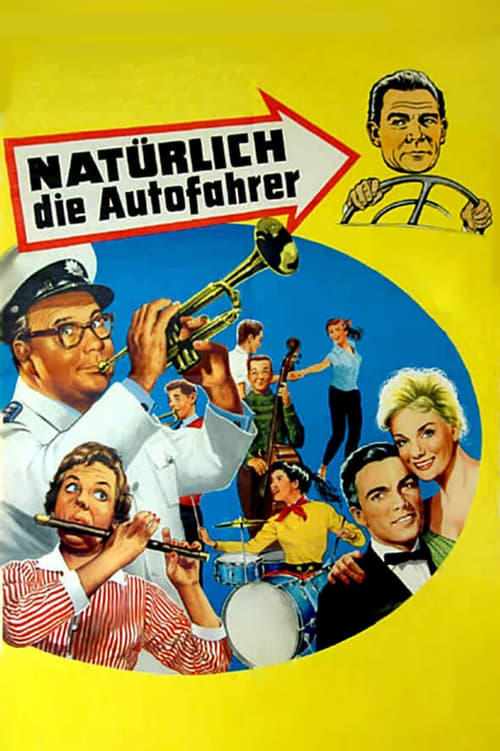 Eberhard Dobermann is a widower and a policeman who loves to control the roads and let people pay fines. Even with his neighbour and friend Jutta Schmalbach he has no pity. Thus he cannot understand why his daughter Karin just falls in love with a racing pilot called Walter. But it gets even worse when Eberhard wins a VW-Kaefer at the annual police party. So he has to learn to drive and thus even brings his teacher close to a heart attack. 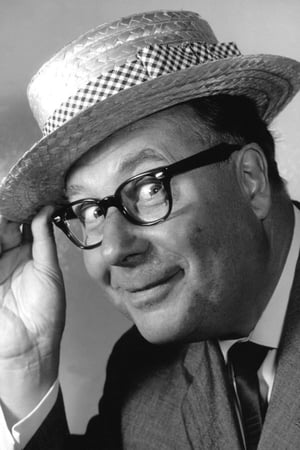 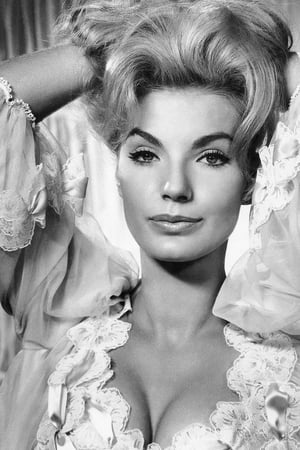 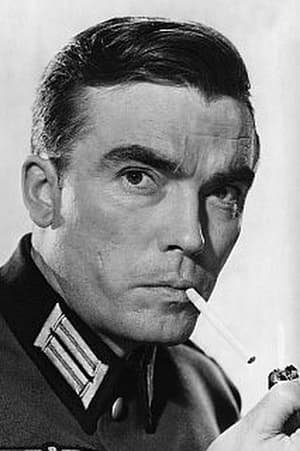 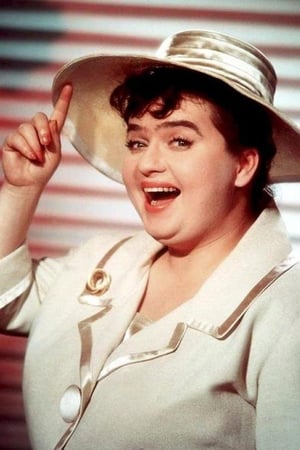 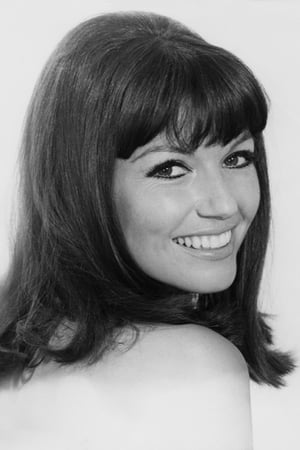 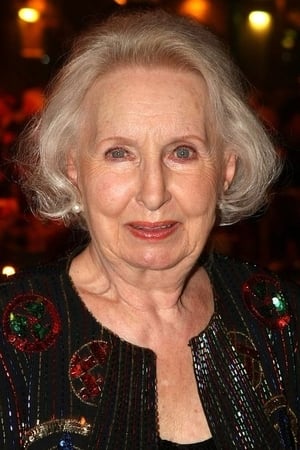 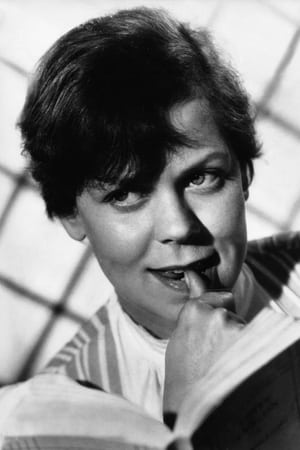 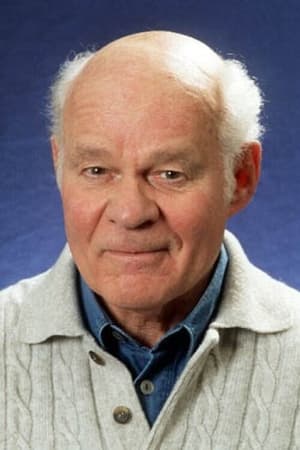 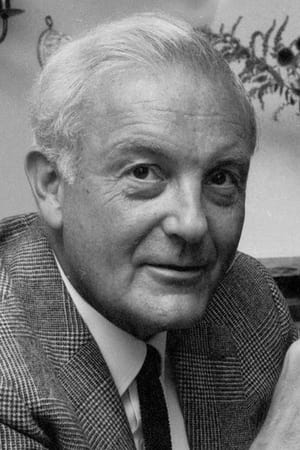 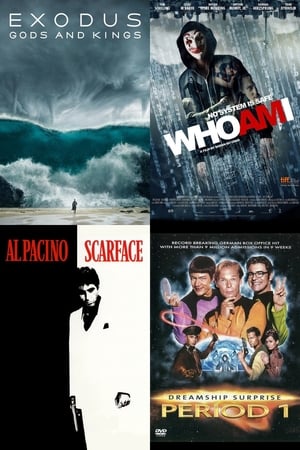