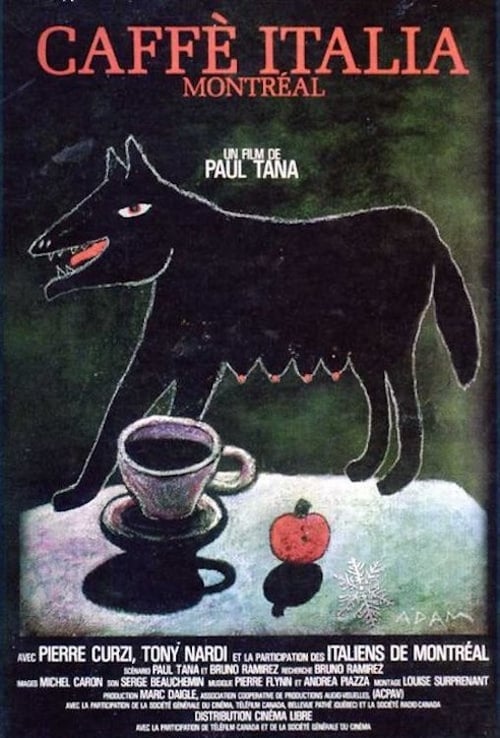 Using archival documents, fictions, current accounts, and excerpts from a theatrical creation, Paul Tana paints a nuanced portrait of the Italians of Montreal. From the first waves of immigration at the beginning of the century to the men and women taken to a prisoner of war camps during World War II, to the hardships and joys of building vibrant lives in Montréal. Caffè Italia Montréal chronicles a significant chapter in Canada’s history. 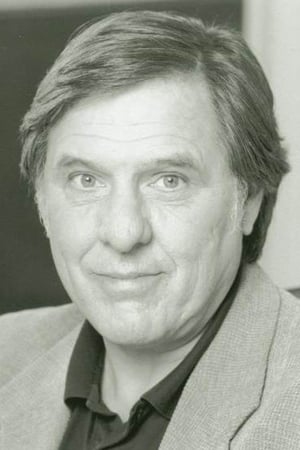 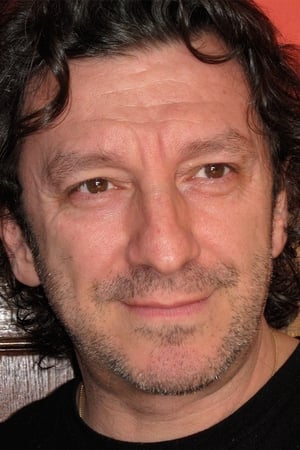 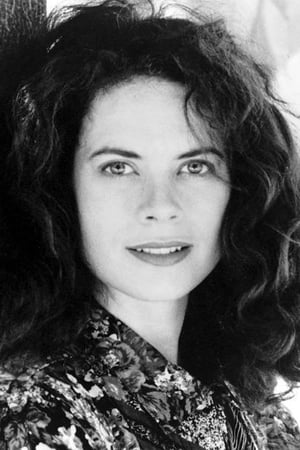 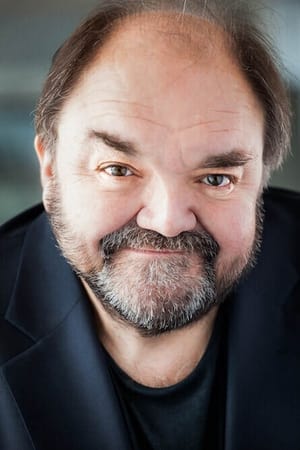 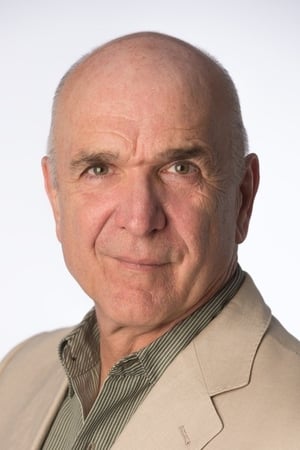 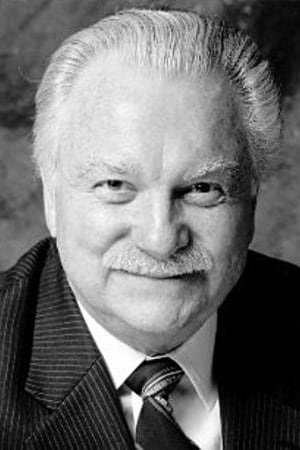 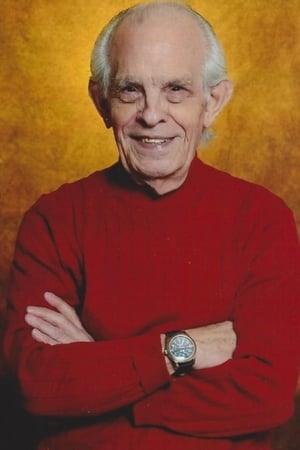 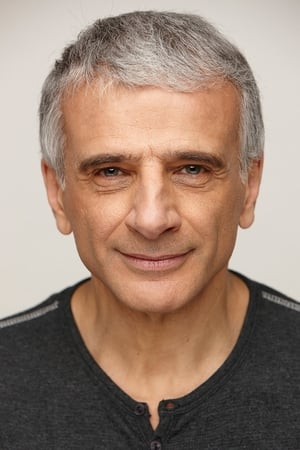 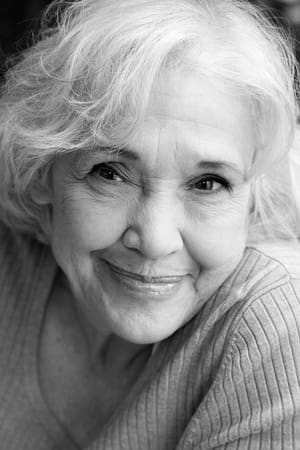 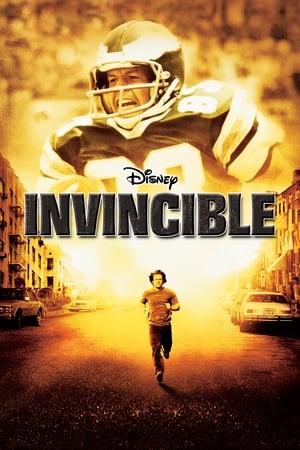 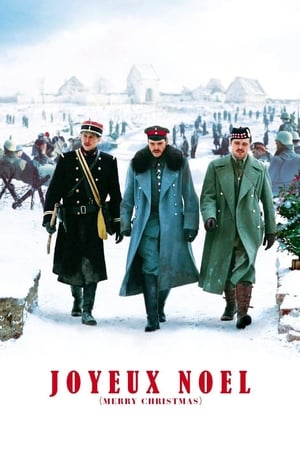 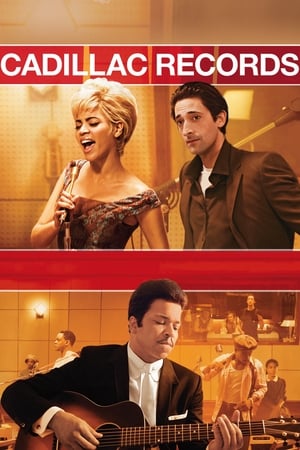 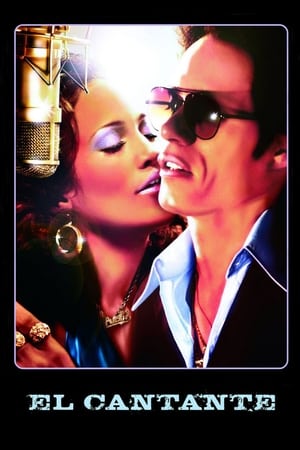 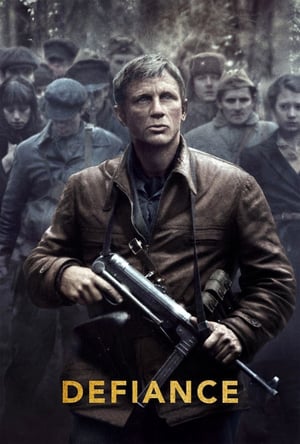 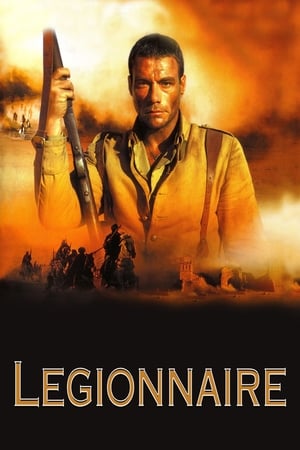 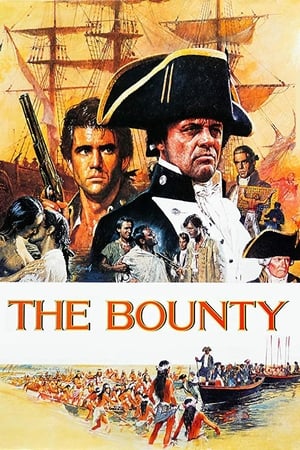 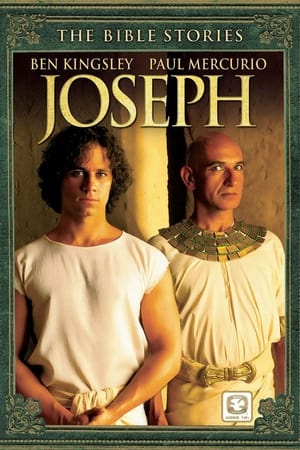