They Call Him Bruce Lee 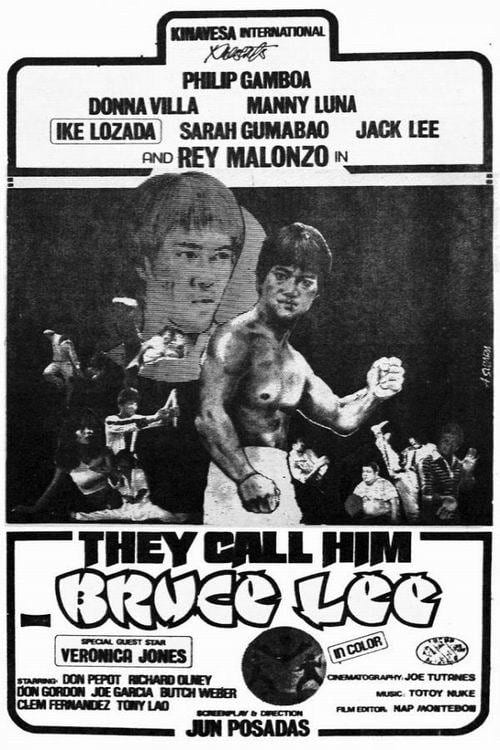 They Call Him Bruce Lee

Jack Lee stars as a “trustee of Bruce Lee” who is in possession of a book that Bruce wrote that blows the whistle on an unsavory dojo. Naturally, the no-good karate school wants to get their hands on it, so they send some goons to rough him up every five minutes or so. He gets a bit fed up with all the non-stop Kung Fu fighting and entrusts the book to a dude named Rey and his comic relief idiot buddy Tito. When the bad guys kidnap Rey’s gal pal, he dons Bruce Lee’s trademark yellow jumpsuit from Game of Death and sets out to rescue her. 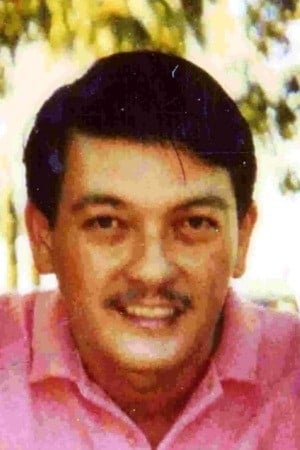 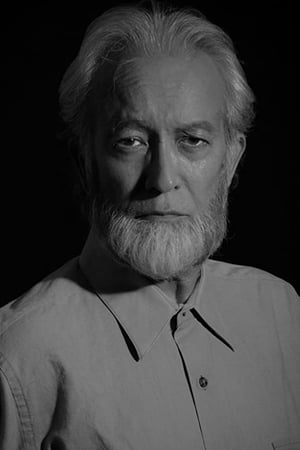 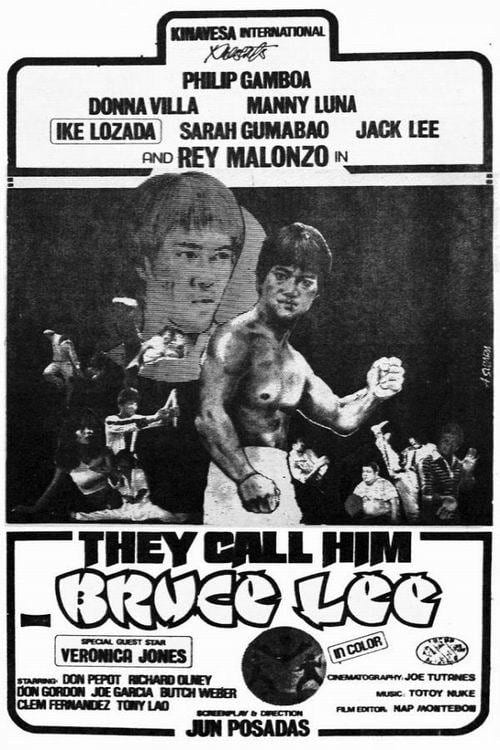 
Lists that contains They Call Him Bruce Lee: