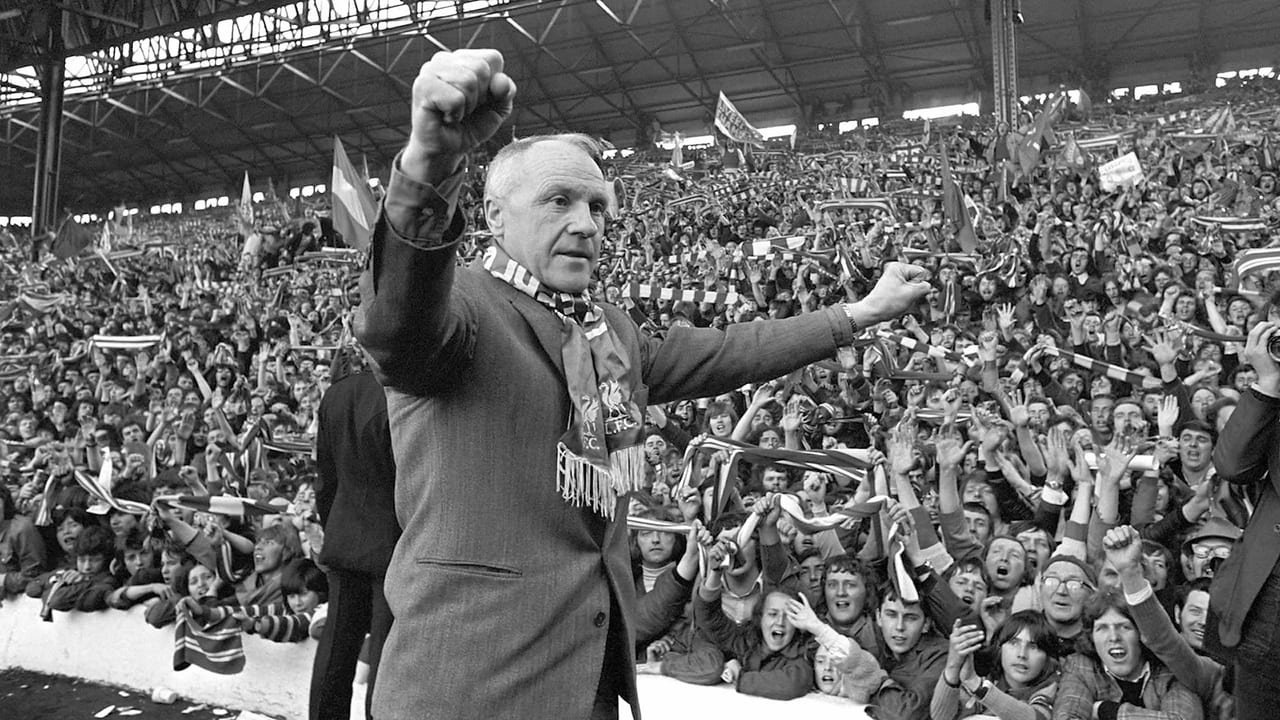 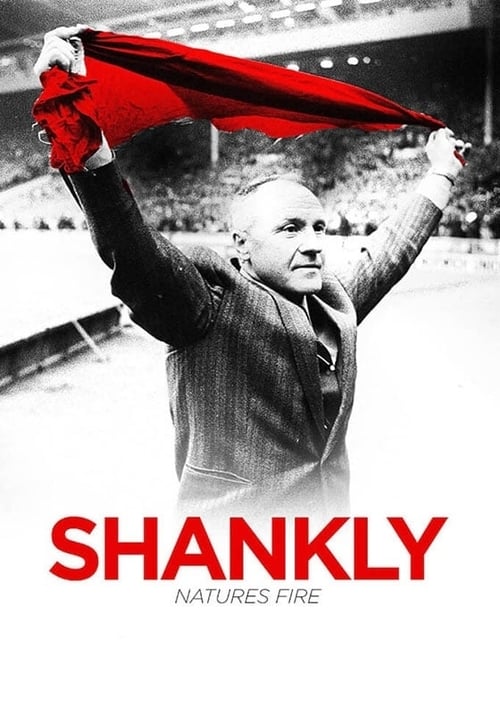 SHANKLY: NATURE'S FIRE explores the remarkable life and career of BILL SHANKLY, the legendary Liverpool Football Club manager who came to leave such a legacy in his adopted home city. The film is a nostalgic journey into the origins of the world's favourite game, and how legends are born and transcend generations. Perhaps no one before or since has personified the spirit of the working class culture that gave birth to the modern game. Shankly's passion for football was boundless to the point of obsession. This unique feature length documentary is an exploration of the determination and commitment to community that emerged from Britain's industrial heartlands and manifested itself in this unstoppable game: creating a love affair still etched in the hearts of the generations that followed. 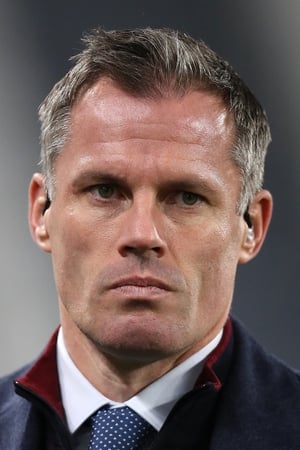 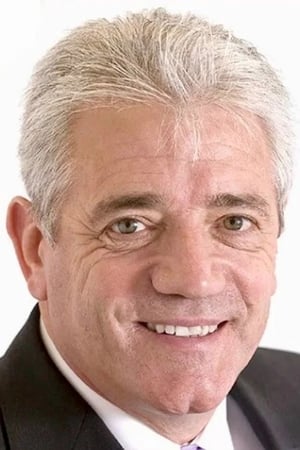 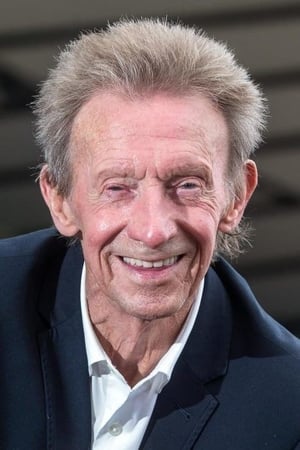 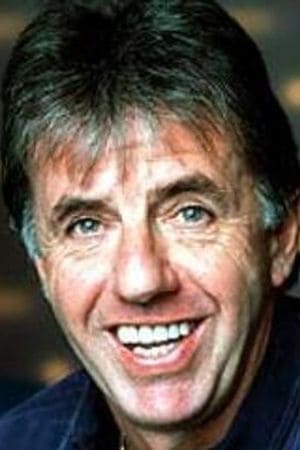 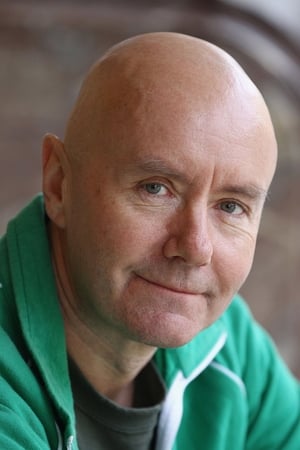 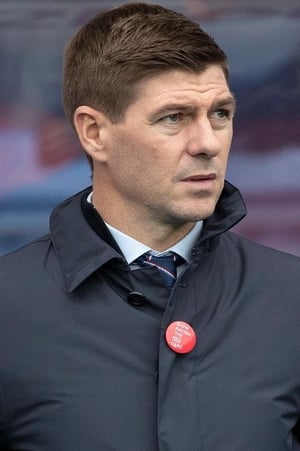 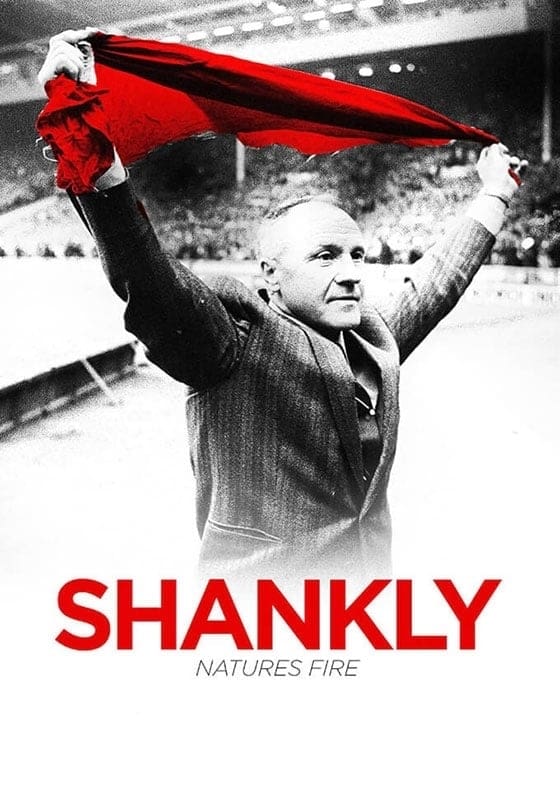 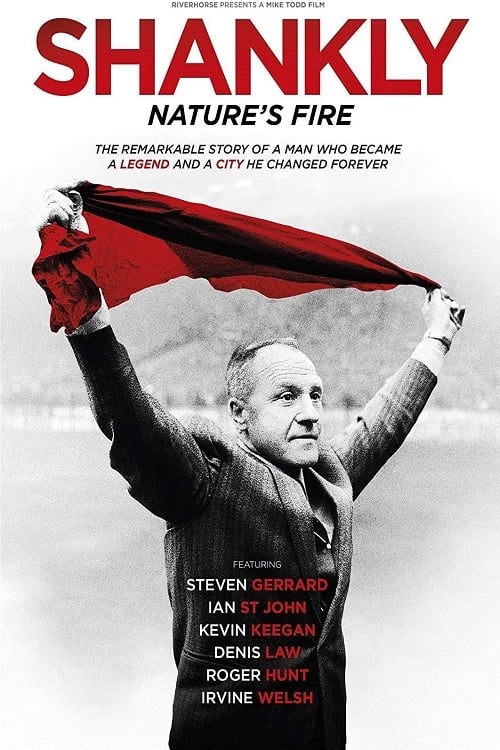 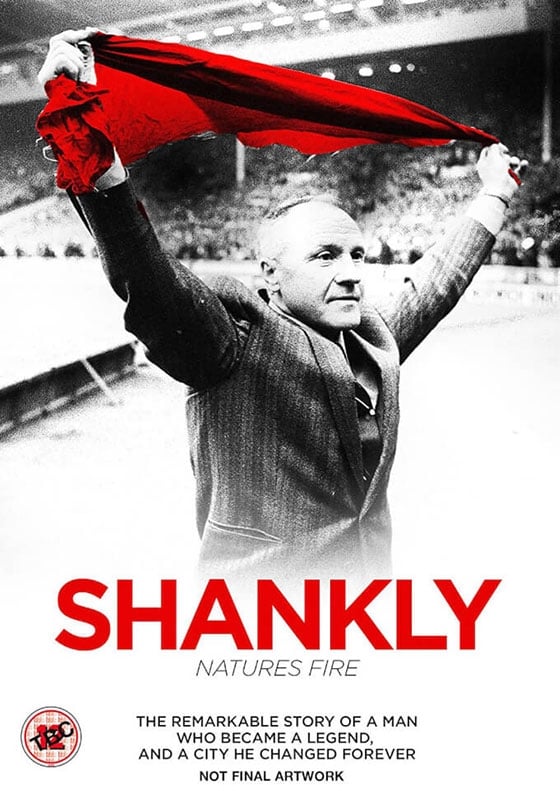