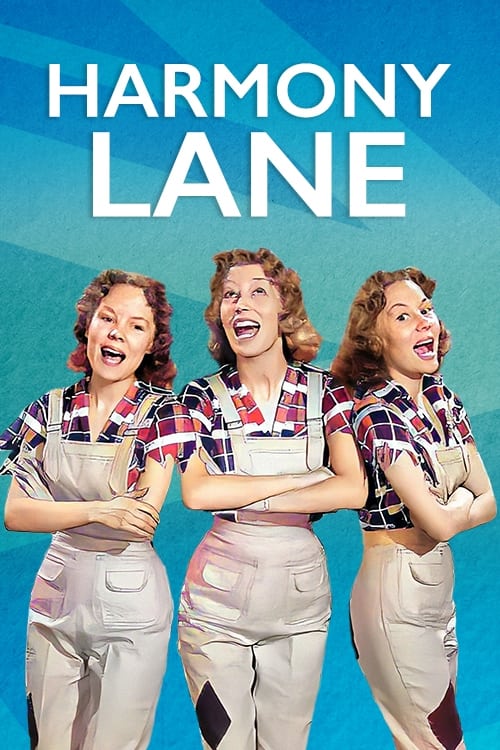 The first British 3D short, this delightful 27 minute short is like spending a night at the Palladium with several variety acts. They include dancing by the Jack Billings Trio; a song by the Beverley Sisters; "Swan Lake" by Svetlana Beriosova and David Paltenghi of the Sadler's Wells Ballet; precision dancing by The Television Toppers and a comedy routine with Dora Bryan and Max Bygraves. 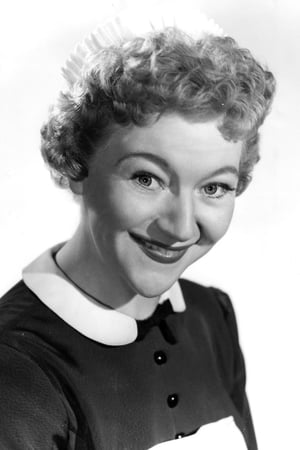 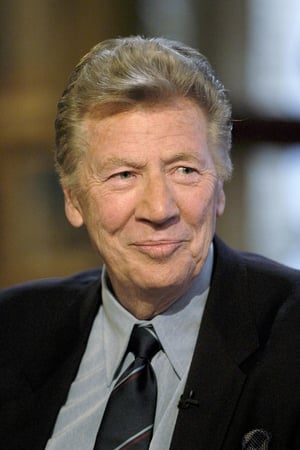 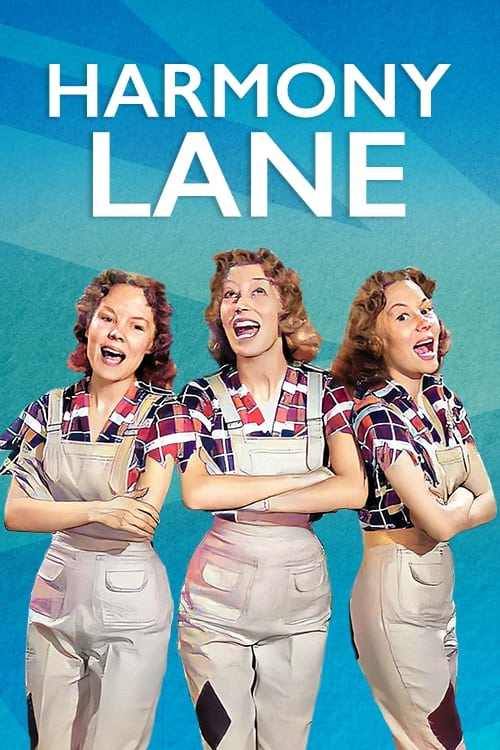 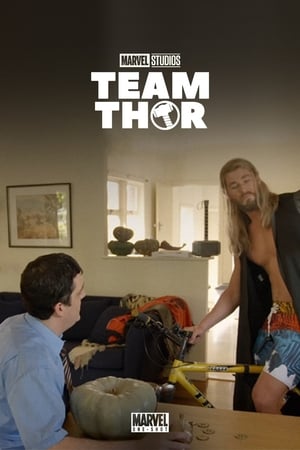