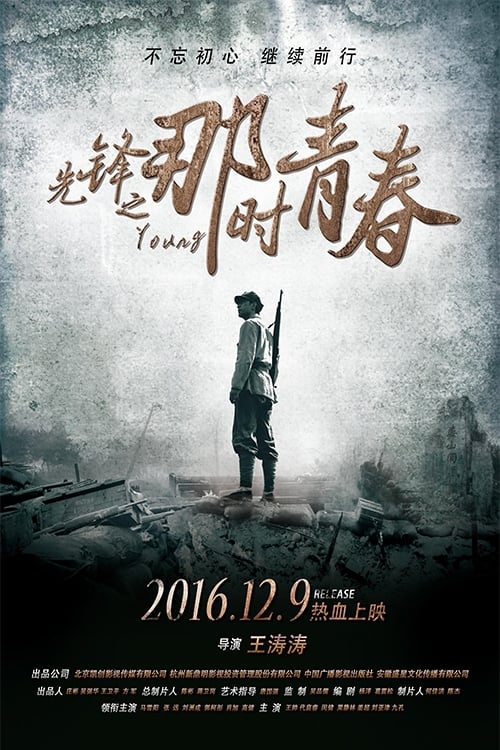 The film is based on the story of the formation of the Red Army intelligence advance team when the leaders of Guizhou Province went to Beijing in 1964 to ask Chairman Mao to write the "Zunyi Conference Site". The small team overcame numerous difficulties, fought with the enemy wits and bravely, and finally obtained valuable information and time for the Red Army with a weak force, thereby winning the victory at Loushan Pass and reversing the shocking story of the Red Army’s passive situation in the Long March. 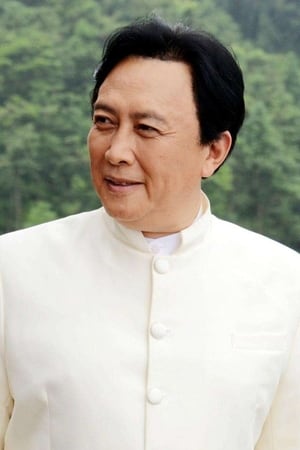 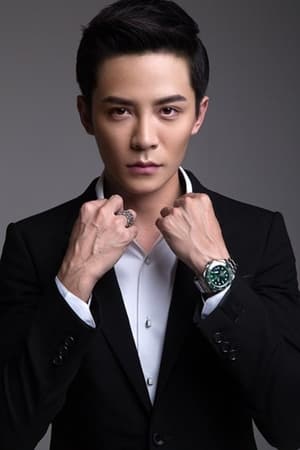 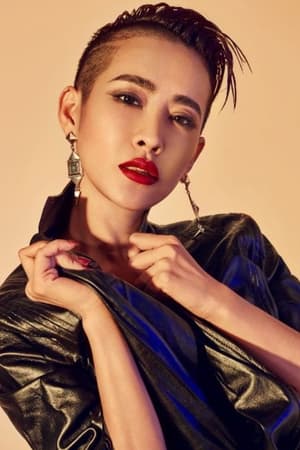 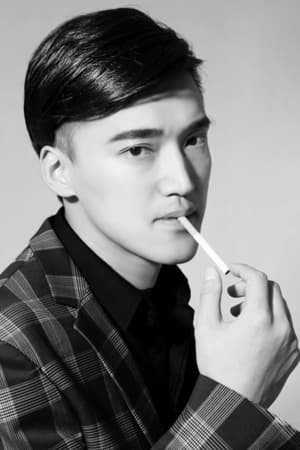 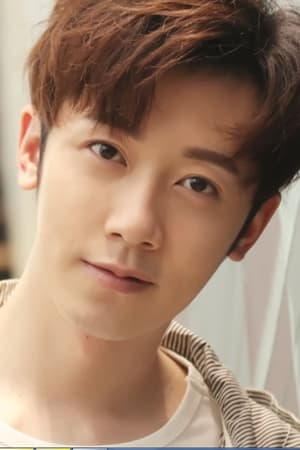