My Friend the King

My Friend the King

Taxi driver Jim befriends Ruritanian child King Ludwig while the latter is on a visit to London. A plot is afoot by sinister forces to kidnap Ludwig, and Jim becomes caught up in the drama. After the child is abducted Jim uses all his ingenuity, including cross-dressing as a Countess and becoming involved in a car chase, to rescue him from his captors. 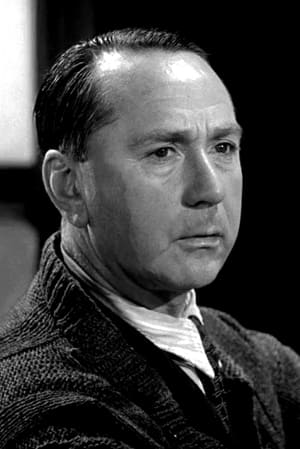 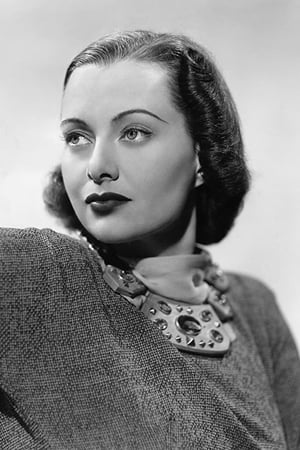 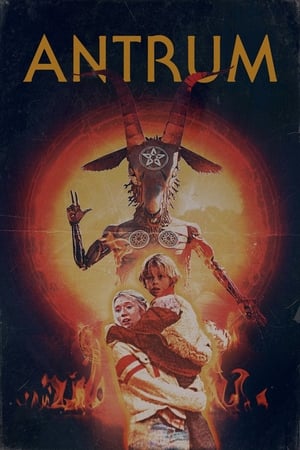 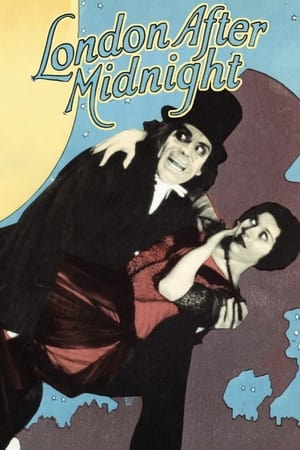 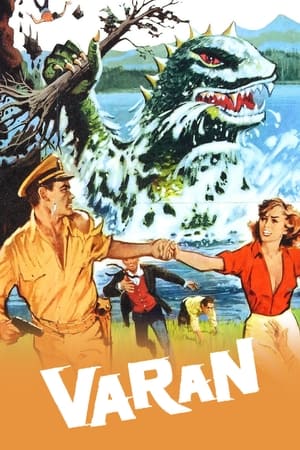 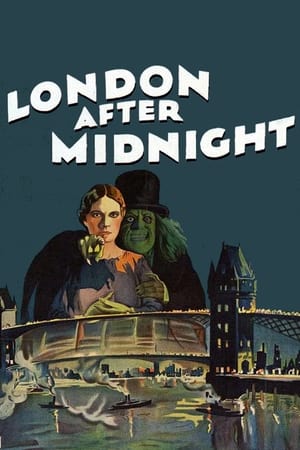 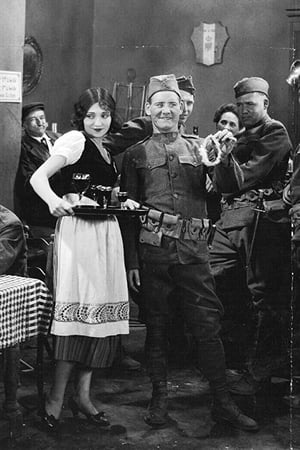 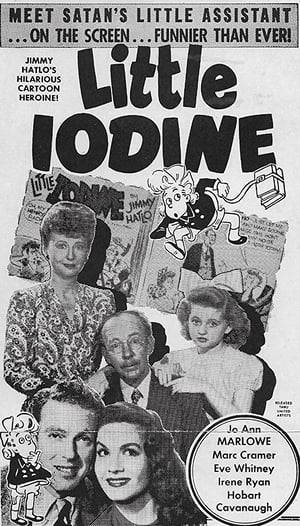 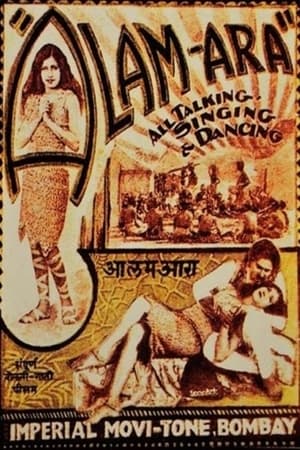 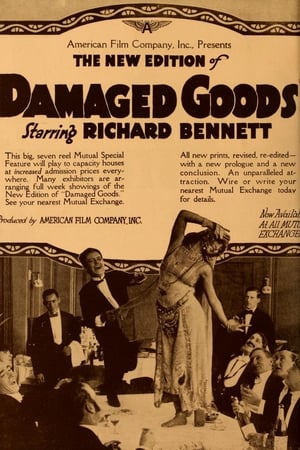 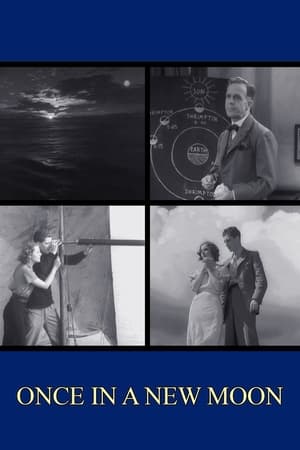 Once in a New Moon

It's a Grand Old Nag 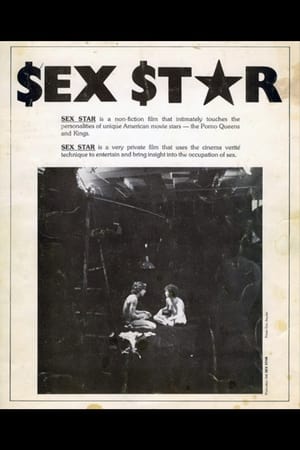 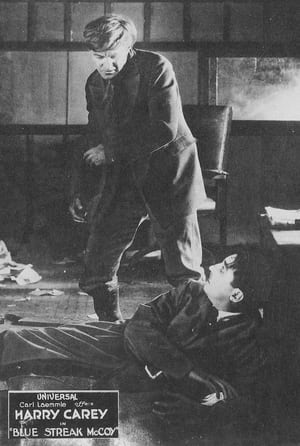 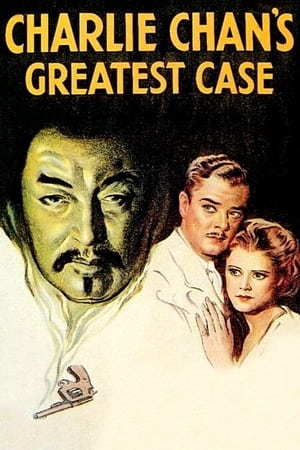 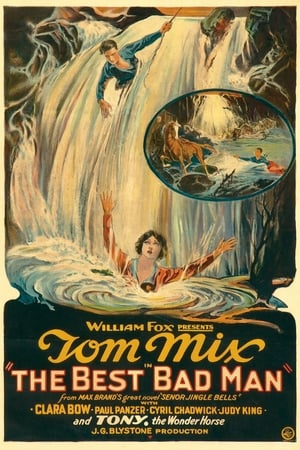 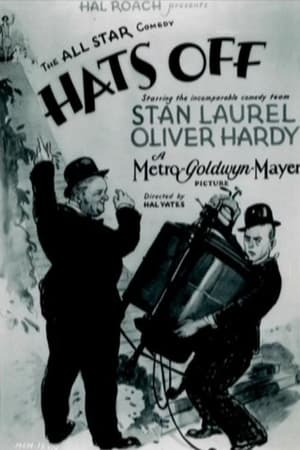 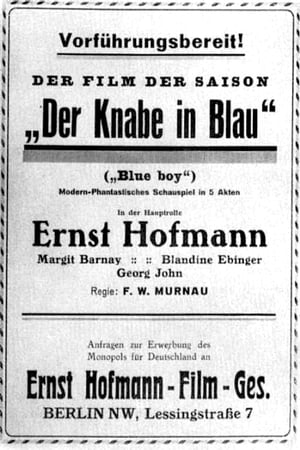 
Lists that contains My Friend the King: