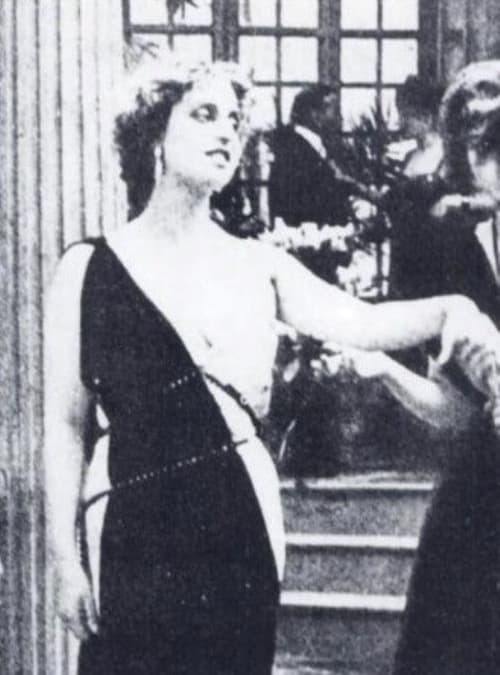 Filippo Derblay, a young man of humble birth, became, thanks to his job, the owner of the ironworks. He is secretly in love with Clara, the daughter of the Marquis of Beaulieu, who lost all his fortune. Clara is engaged to the Duke of Bligny, a vain cousin of her. After learning of Clara’s financial disgrace, the Duke prefers to engage to Atenaide Moulinet, a social climber and daughter of the industrialist Moulinet, the “King of Cacao”. To get revenge, Clara agrees to marry Filippo Derblay, despite she considers him an upstart and she despises him. But Filippo, who loves her deeply, can’t tolerate to be humiliated, will prove how much her prejudice was wrong and, at the end, he will win her love. Among the most captivating aspects of the film, the intense performance of the great diva Pina Menichelli and the high level of the photography, that captures spaces from life as the remarkable images of the factory and the workers at the machinery. 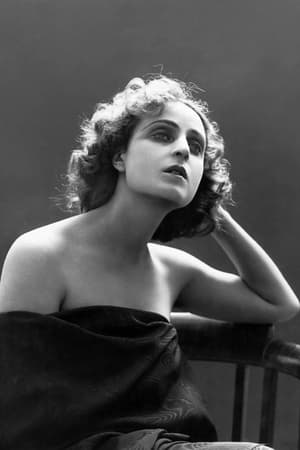 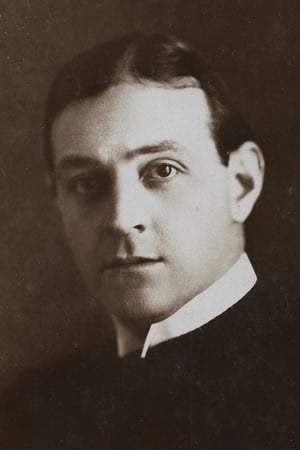 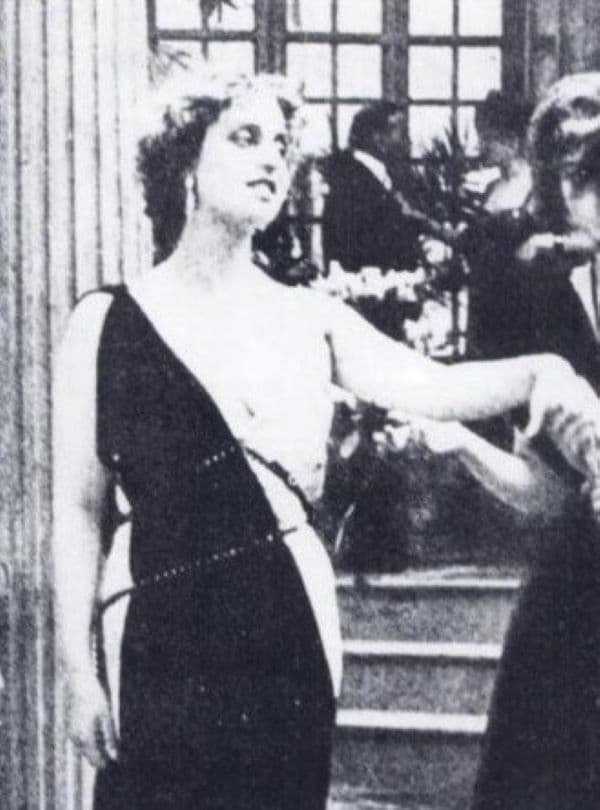 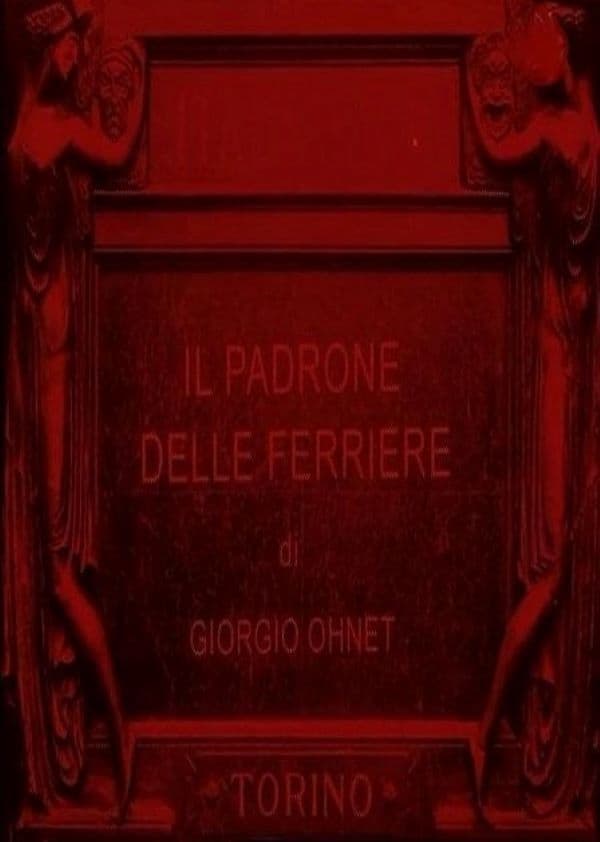