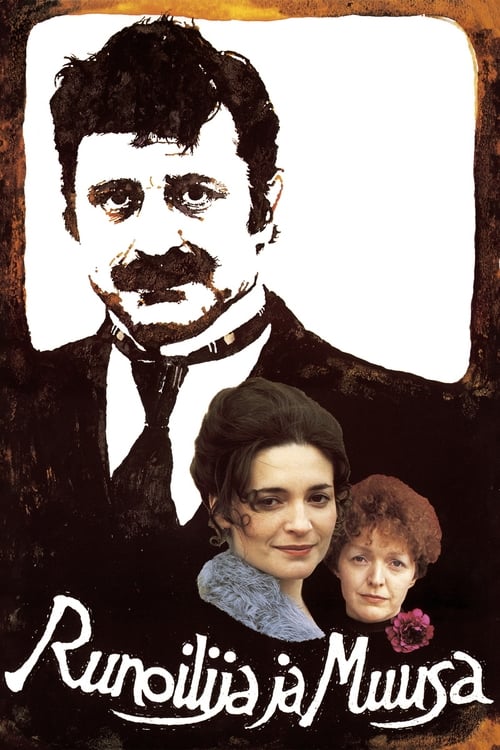 Semi-fictitious biopic of Finnish poet Eino Leino, made with a large budget to celebrate the 100th anniversary of his birth. The film concentrates on his relationships with first wife Freya Schoultz and later muse, poetess L. Onerva. His friends include equally central figures of the Finnish cultural scene in the early 1900s, such as painters Halonen and Gallén-Kallela, and composer Sibelius. 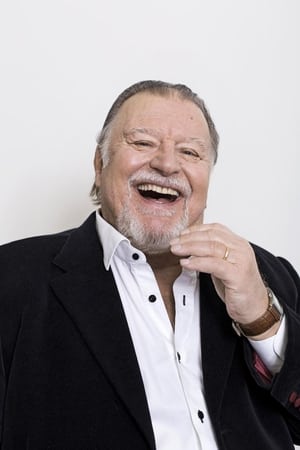 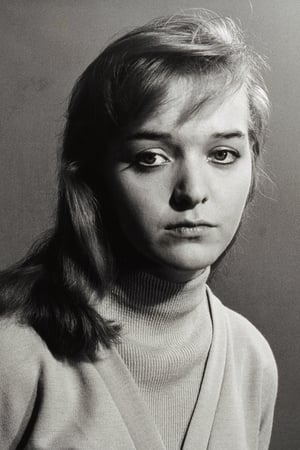 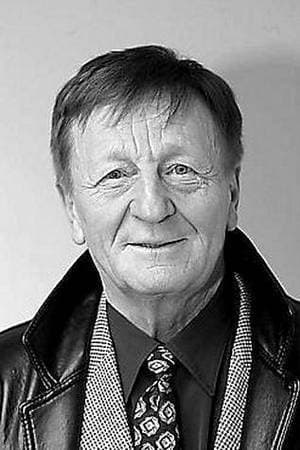 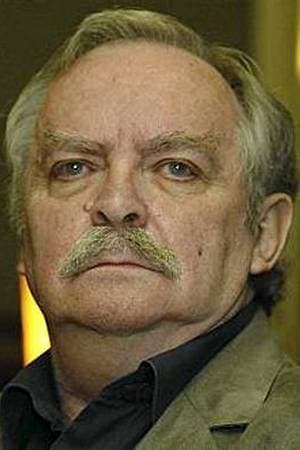 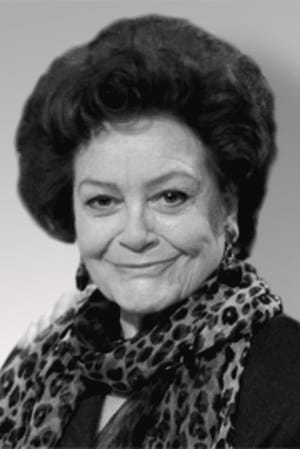 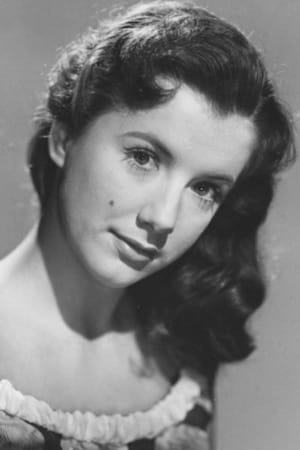 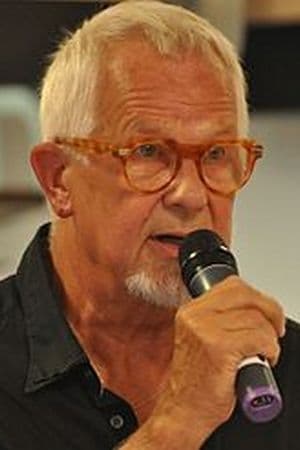 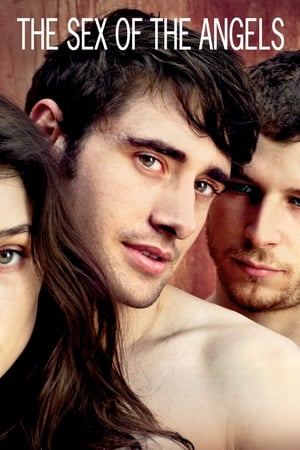 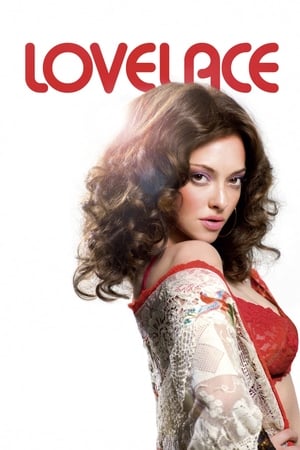 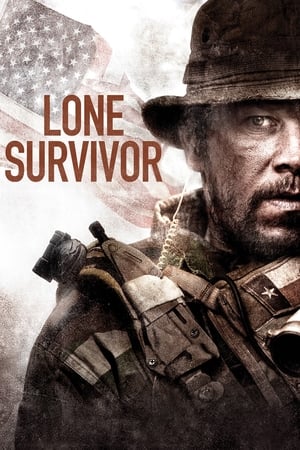 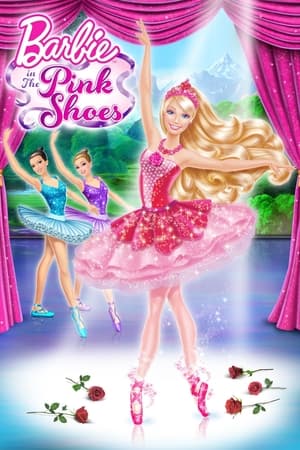 Barbie in the Pink Shoes 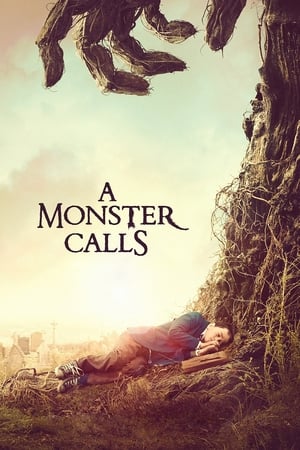 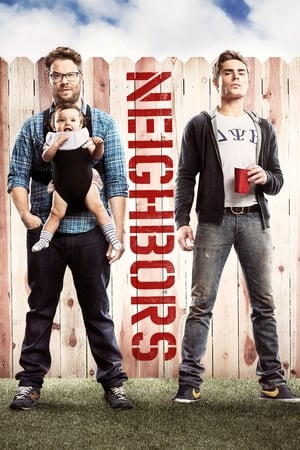 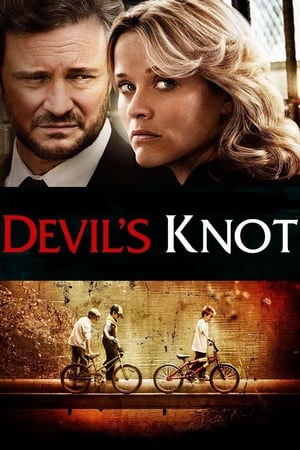 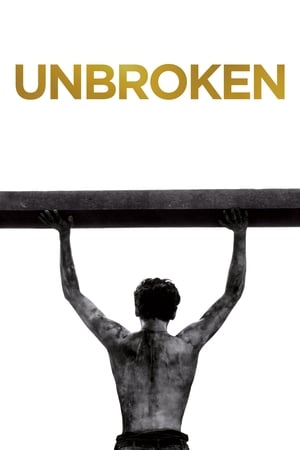 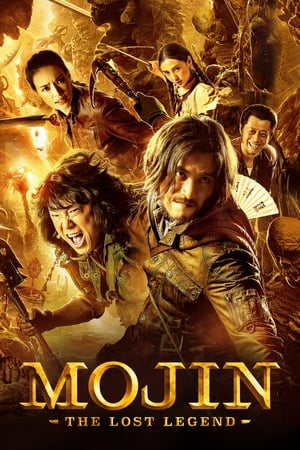 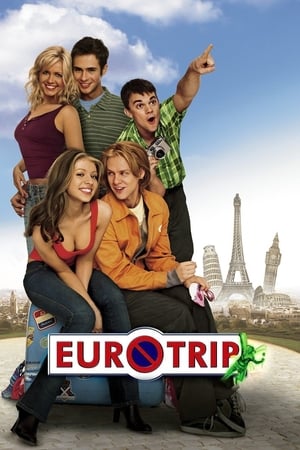 
Lists that contains Poet and Muse:

Most watched Finnish movies in Finland 1978