An intensely bizarre tale of a mother who inhabits her husbands suffocating behavior before falling into her own flawed maternal instincts. Centering around a disturbing performance by Christopher Denham (SOUND OF MY VOICE), the film provides a dark and hopeless exploration of domestic violence. When the mother (Marianna Palka, NEDS, GOOD DICK) challenges her husband (Denham), she commits her family to a most unsettling journey - a dreamlike chase through the nearby woods. The husband's pals (Michael Mosley, PAN AM, SCRUBS, and Ivan Sandomire) push the brutality of the film in their hunt to capture the mother. The film culminates in an absurd final scene, one that can only end in violence. 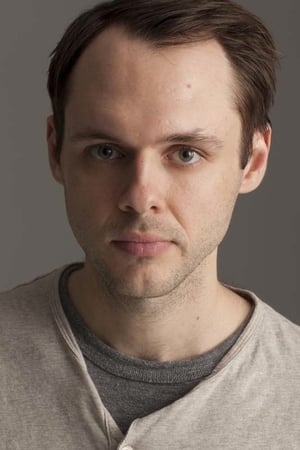 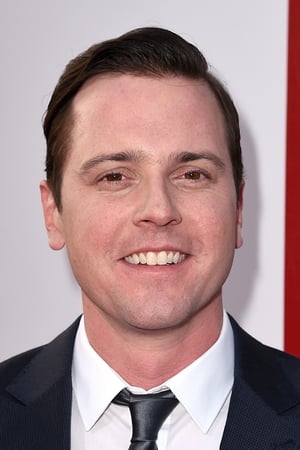 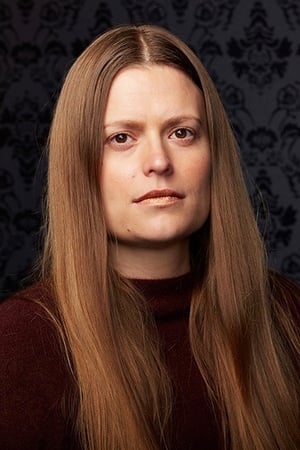