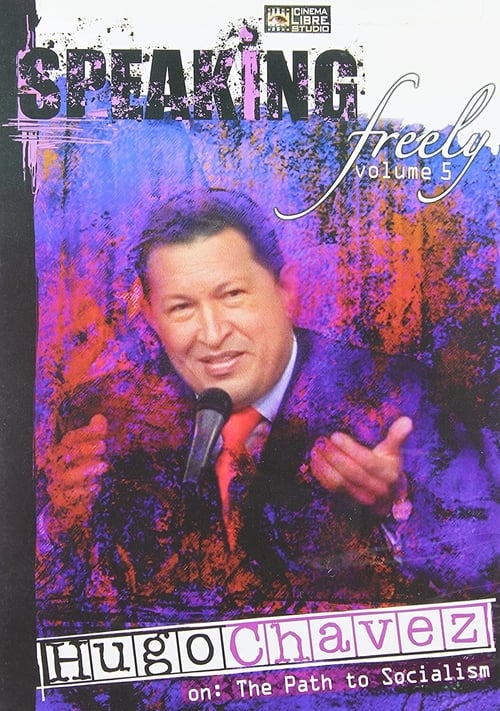 In this special volume of the series, Venezuelan President Hugo Chavez speaks to members of the international press corps about the advantages of socialism over capitalism and explains why true democracy cannot exist under the latter. Noting that the American empire's practice of privatization, foreign intervention, and violence is not conducive to a humanistic society, Chavez instead offers that the healthiest government is one in which all of its citizens play a role in its construction and development-that the ultimate voice is the voice of the people and that Venezuela will always be committed to maintaining that ideal. Taped on location in Caracas, this briefing is one that will never be shown on American network news and one that should be viewed by anyone who is intrigued by this controversial world leader.