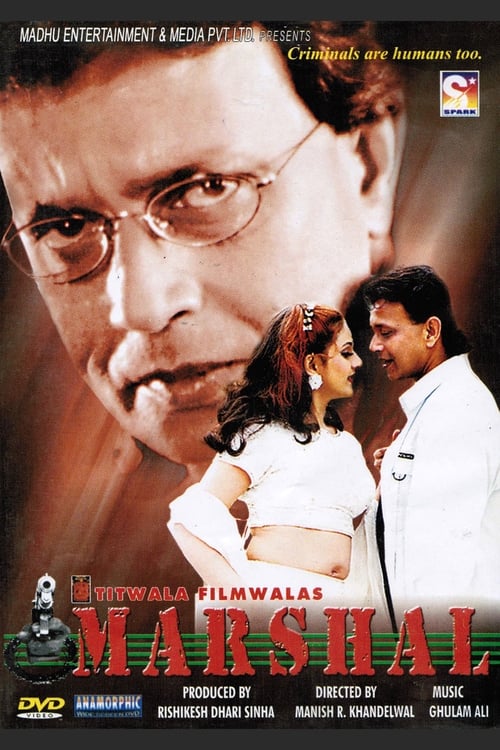 After the traumatic death of his brother, Inspector Ritesh finds that his niece has suffered a trauma and is unable to speak, while his widowed mother and sister-in-law are devastated by his sudden death. Then while apprehending some goons he finds himself surrounded by them and there is no way of calling for help. It is then a man named Marshal shows up and rescues him. Miraculously his niece also starts to speak. Ritesh finds this a good omen for his family and asks Marshal to stay on in their house, and even proposes that he marry his sister-in-law. What Ritesh does not know is that Marshal is a hired assassin and hit-man, and his next target is none other than Ritesh himself. 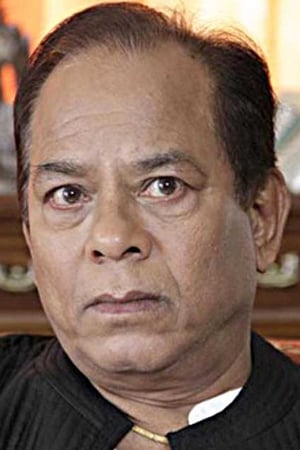 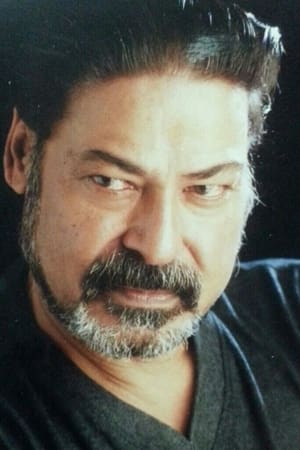 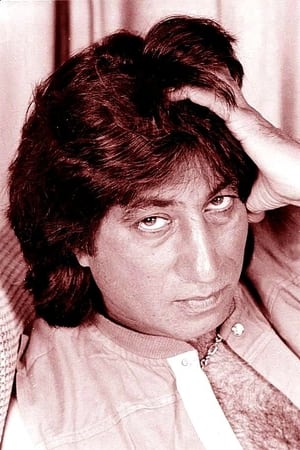 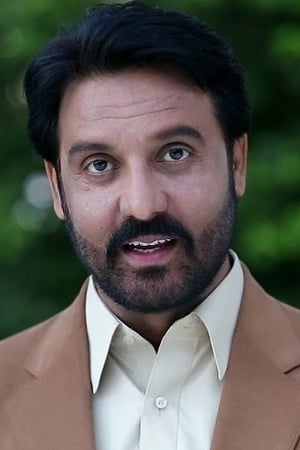 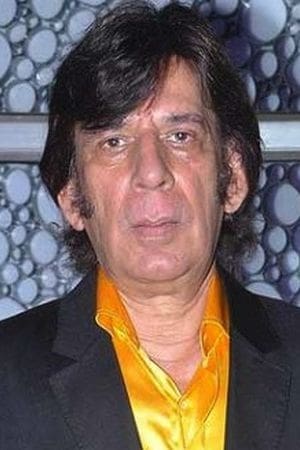 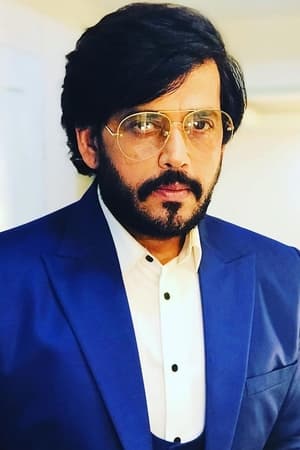 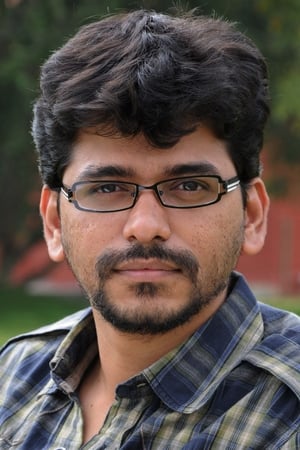