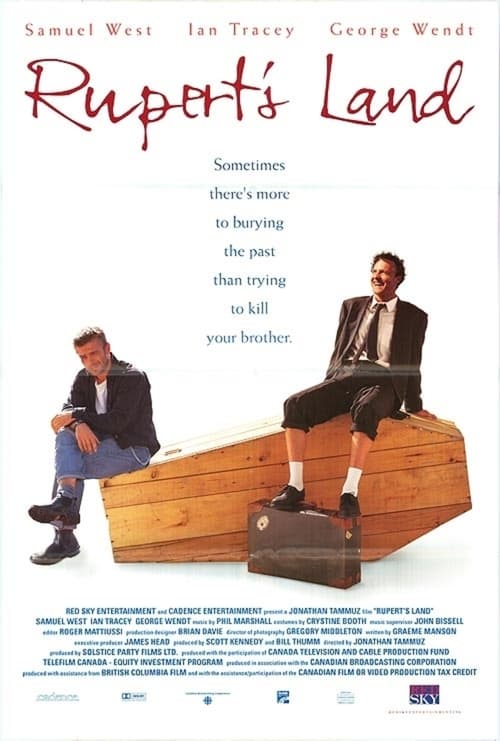 In this Canadian road movie, two brothers who haven't seen each other in years are uncomfortably reunited when they have to travel together from Vancouver to remote Prince Rupert for their father's funeral. Rupert is a stuffy lawyer who has emigrated to Canada, while Dale ekes out a living dealing drugs. Along the way, they find themselves stranded in a commune where their father once lived, populated by a pack of half hippie/half redneck dropouts who like to get high on mushrooms and drive trucks. George Wendt appears in a supporting role. 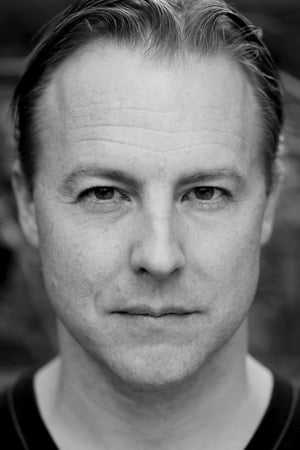 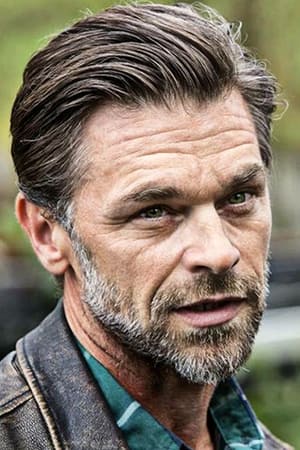 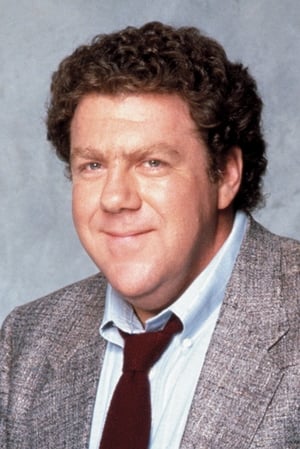 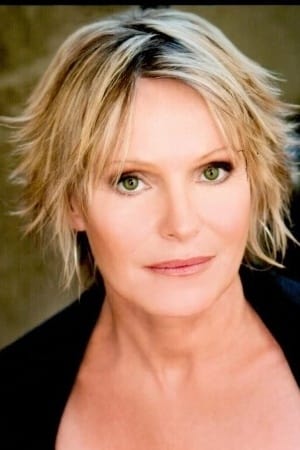 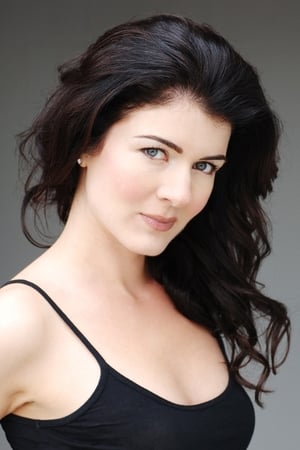 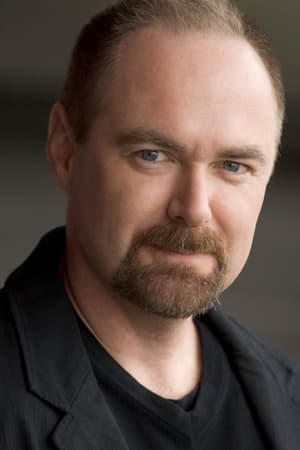 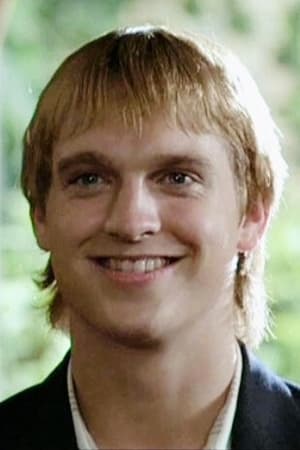 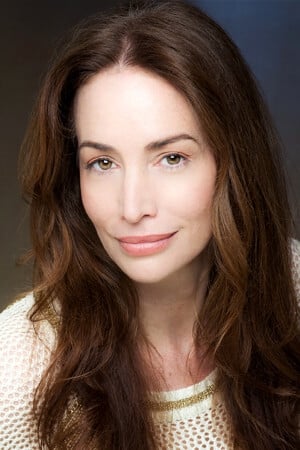 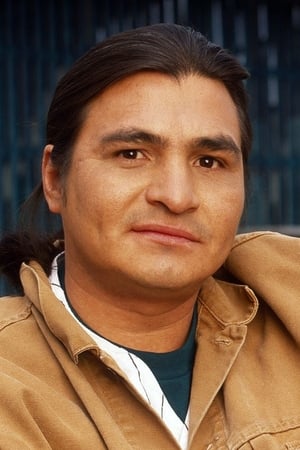 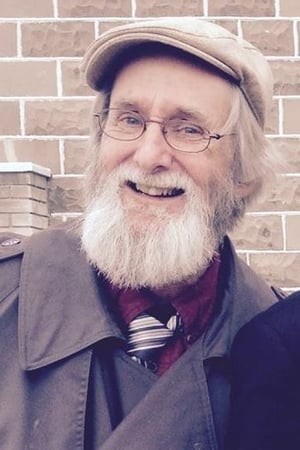 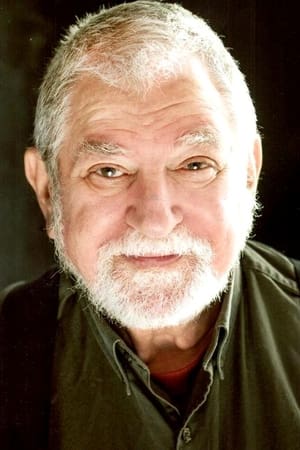 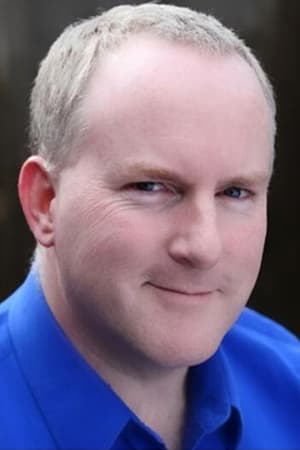 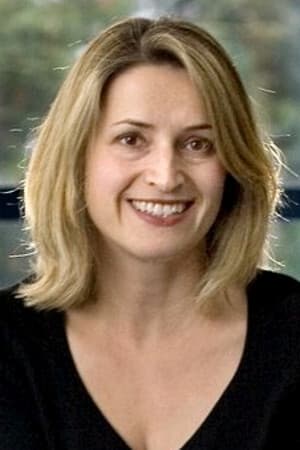