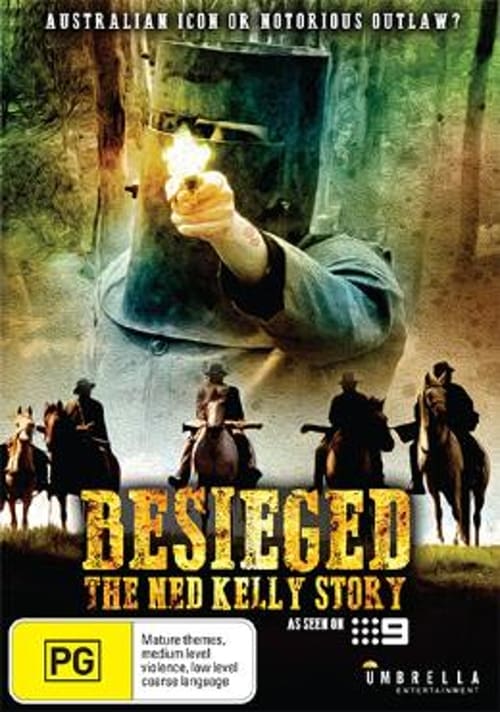 The rise of terrorism and the persistence of social liberation movements highlight the question: what is the right way to respond to a corrupt government, oppression and injustice? The exploits of Ned Kelly, Australian icon and notorious outlaw, raise the same question. Thought a hero by some and a terrorist by others, this documentary sets out to examine the man and the issues and to tell the historically accurate story...Was Ned Kelly an outlaw, a freedom fighter or simply a murderer?