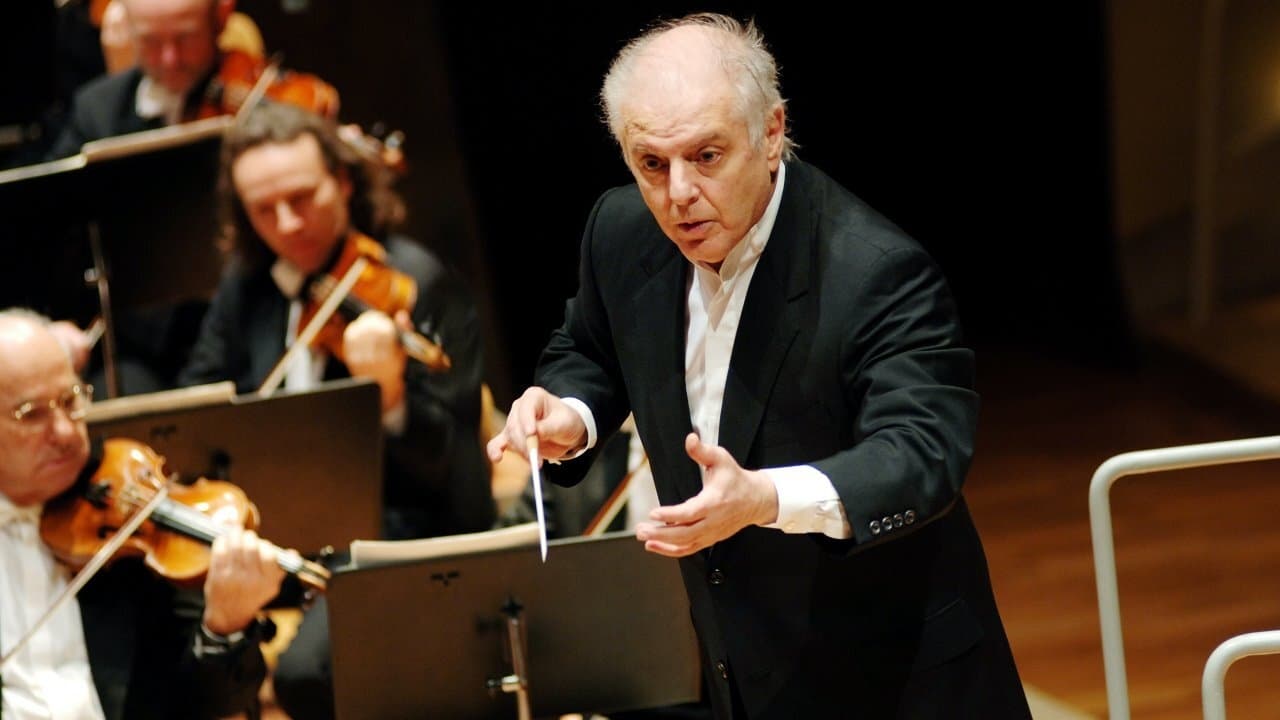 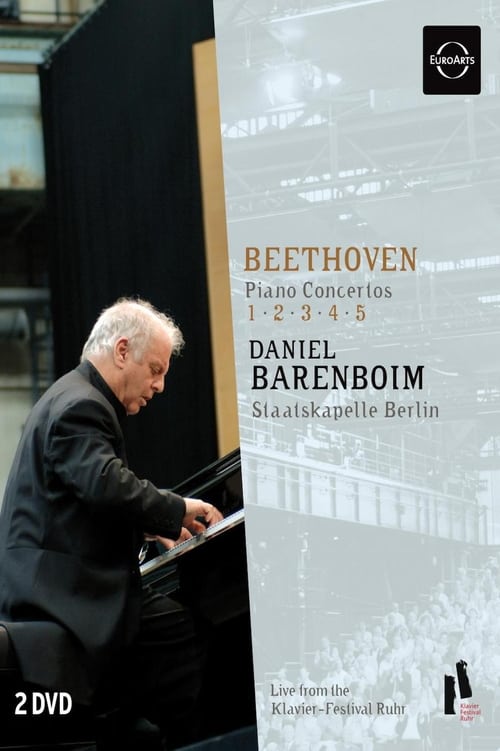 If Daniel Barenboim is not the world's greatest living classical musician he is certainly the most versatile. In a career spanning more than 50 years, his name is attached to many of the celebrated recordings of opera, symphony, small ensemble and piano solo. With the later half of his career marked by distinction at the podium, one may forget that he is still an accomplished concert pianist. Here we are treated to both talents as Barenboim conducts the Staatskapelle Berlin and plays all five of Beethoven's piano concerti. From the accompanying booklet we find that Barenboim first recorded these works in 1967 at the age of 24 under Otto Klemperer. Now he is revisiting them 40 years later on the occasion of his 65th birthday. 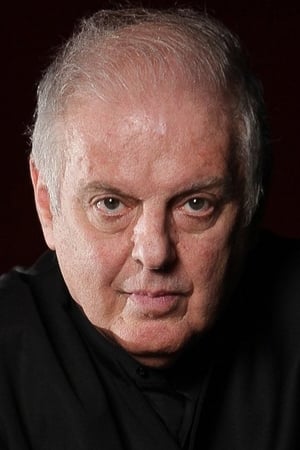 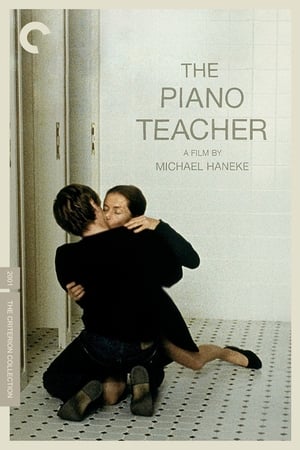