Horoscope : The Voice from Hell 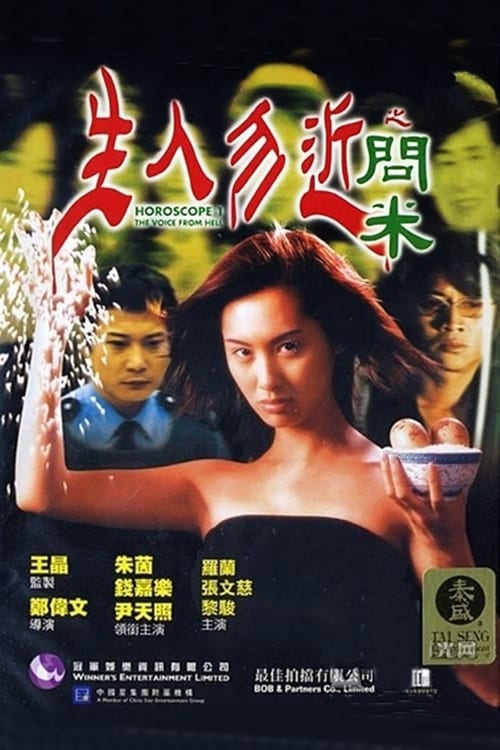 Horoscope : The Voice from Hell

Jojo, a psychiatry student, wants to learn how to conduct a séance from her elder friend, Aunt Szeto, so she could communicate with the spirit of her daughter. When Szeto takes Jojo to the spirit world, she attracts the attention of a vengeful ghost, which then escapes to the human world through the portal where the two women entered. The ghost then haunts Jojo and wants to possess her body to take revenge on her mobster husband, whose involvement with the mob lead to her demise. 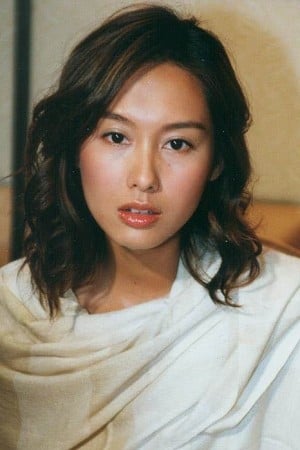 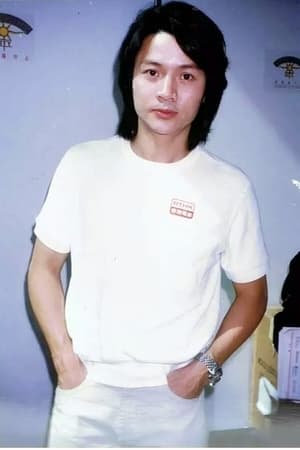 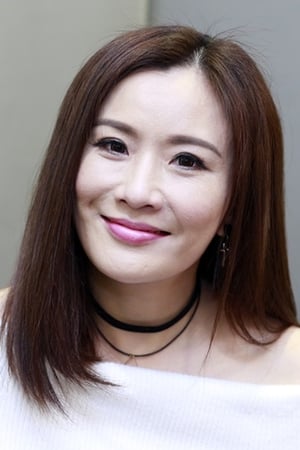 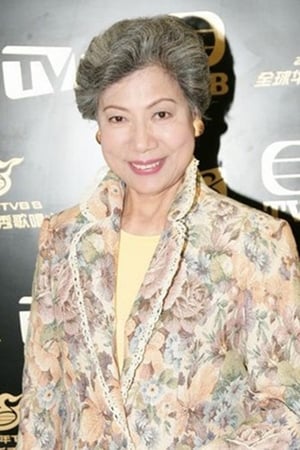 
Lists that contains Horoscope: The Voice from Hell: