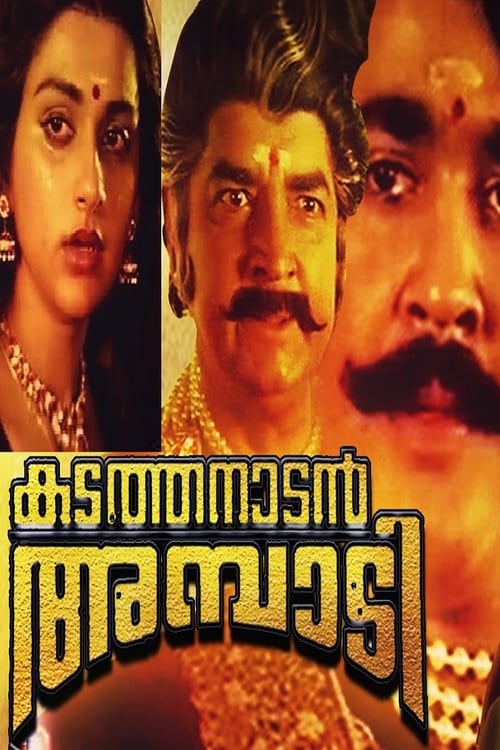 Kadathanadan Ambadi is a 1990 Malayalam-language Indian sword and sorcery film directed by Priyadarshan and produced by Sajan Vargeese, starring Mohanlal, Swapna, Raadhu and Prem Nazir. The film was in production from 1985 and was stalled due to financial crisis faced by the producer Sajan Vargeese. The film is a sequel to 1964 film Thacholi Othenan. Few shots from Tacholi Othenan is shown in this movie also.The film was released after the death of Prem Nazir. 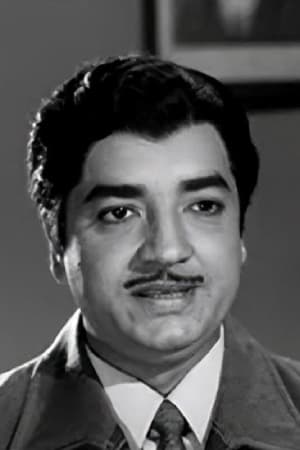 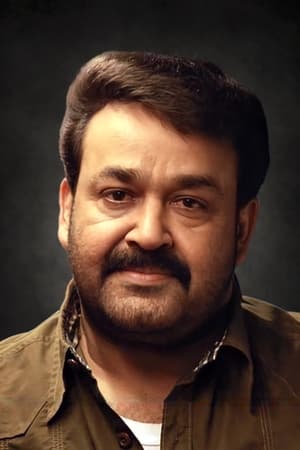 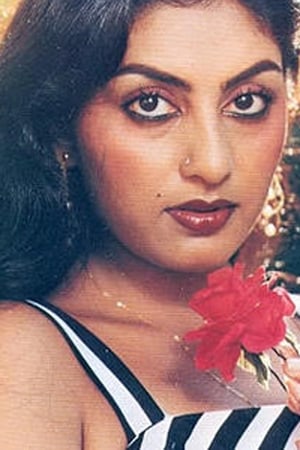 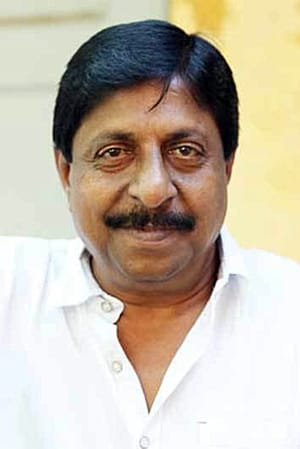 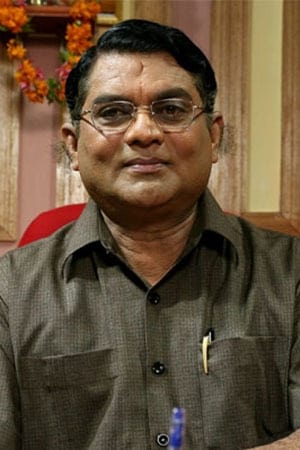 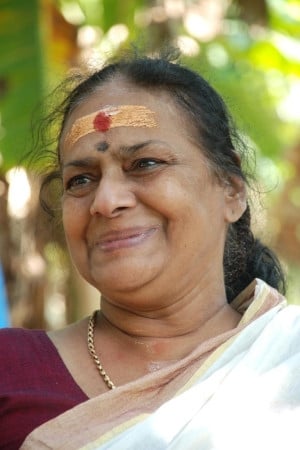 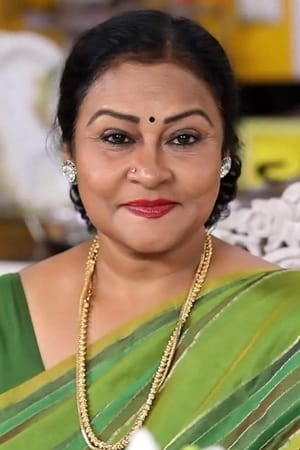