Macheath (Mack the Knife), notorious bandit and womanizer, runs afoul of Jonathan Peachum when he marries Peachum's daughter Polly in a ceremony of doubtful legality. Peachum's resolve to have Mack sent to the gallows is complicated by the fact that Mack's old army buddy is the chief of police, Tiger Brown. Peachum and his wife commence a series of strategems to ensnare Mack: bribing prostitutes to turn him in, exercising their influence over the police, and ultimately threatening to ruin the coronation of Queen Victoria by having all the beggars in London (whom Peachum controls) line the parade route. Mack is imprisoned, escapes, and is imprisoned again. When his hour of execution arrives, however, a mounted messenger appears with the Queen's reprieve, which includes a baronetcy and an annual pension of 10,000 pounds. 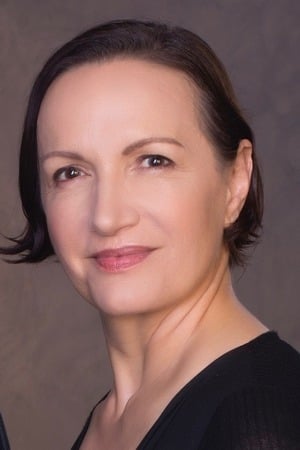 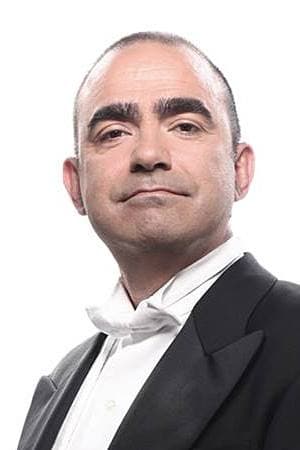 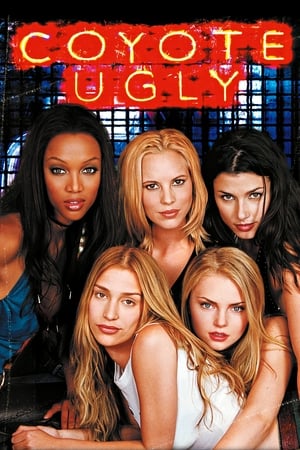 
Lists that contains The Threepenny Opera: