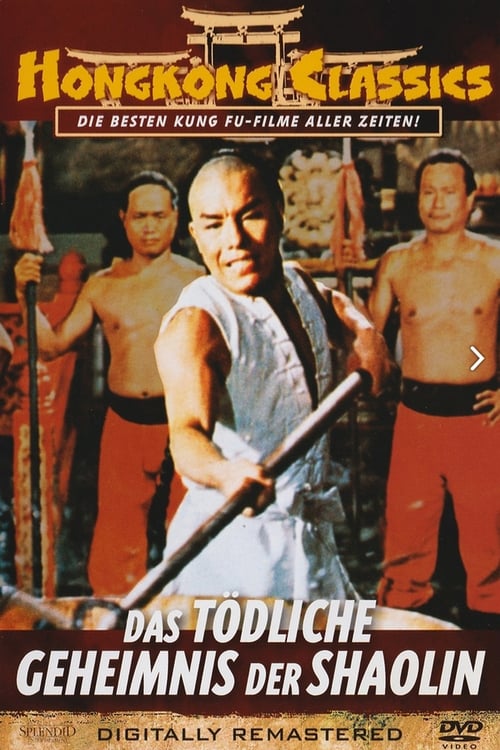 When a ruthless Japanese premier murders a statesman to further his own ambitions, the victim's daughter vows to avenge his death. While planning retribution, she uncovers the premier's villainous plot to kill the king and succeed him as Emperor. His seizure of the throne would only result in tyranny and ruin for Japan. With the help of the SHAOLIN DEATH SQUAD who pledge their undying loyalty to the king, the statesman's vengeful daughter sets out to foil the premier's diabolical plan. Stunning swordsmanship and captivating kung fu action make this film a true visual spectacular for the martial arts enthusiast. 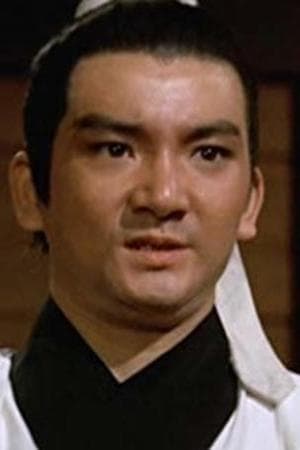 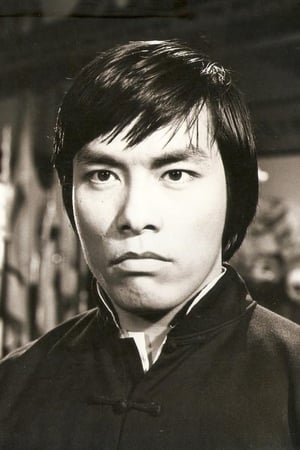 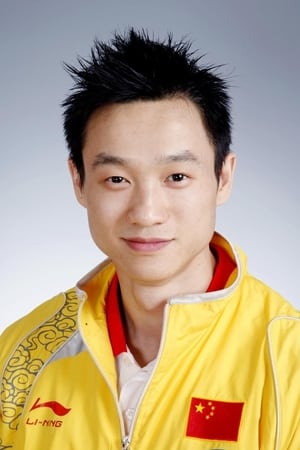 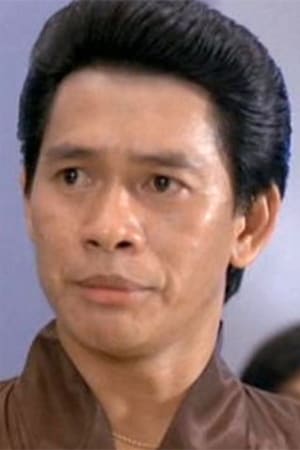 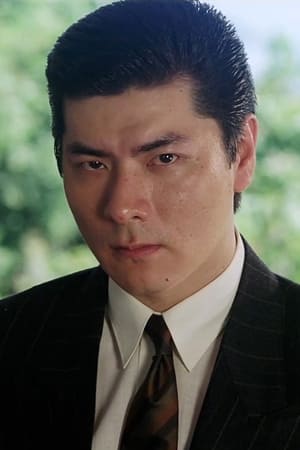 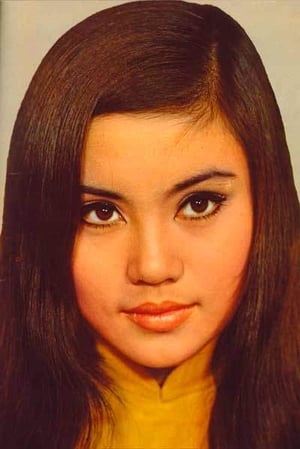