Known as Great China's most charming star at the time, Li Lihua starred as Zhao Lingru, a female Robin Hood-esque hero who fights for the poor. Her brother (Yang Zhiqing), however, is the tyrannical leader of a gang. For the sake of justice, Lingru has no choice but to turn her back on family. Producer Yan Chuntang, who gave Li her start on the silver screen, made good use of Li's Peking opera training and transformed Li into a righteous action heroine. Her sword fight opposite Yang is a highlight of the film, showcasing Li's physical agility. Spending a significant part of the film with part of her face covered as the Lady Thief, Li's fierce glance is already enough to express a myriad of emotions. Also worth noting is the film's costume design, which adds an interesting contemporary flavour to the Republic-era setting of the story. 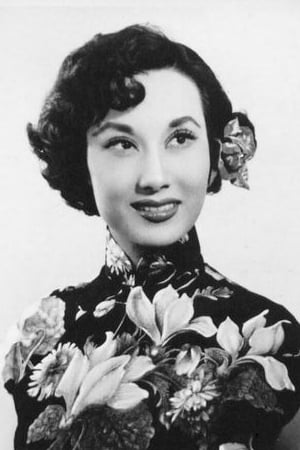