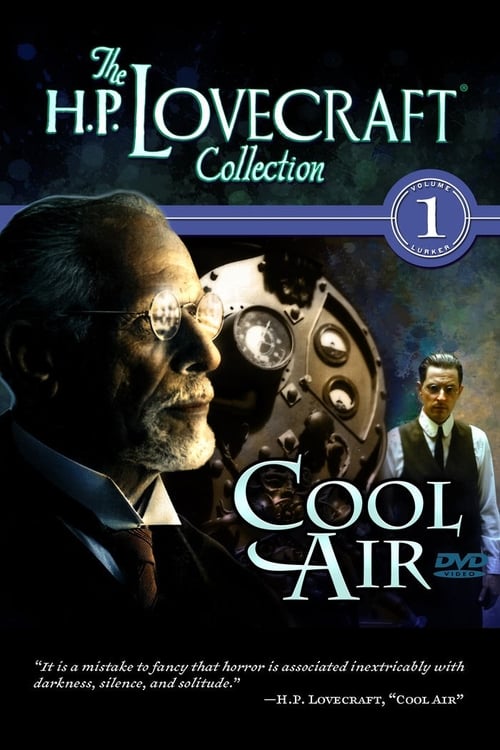 Randolph Carter moves into a squalid boarding house in the summer of 1925 where he becomes friends with a mysterious doctor who revives him after a near-fatal heart attack. Soon after Carter discovers the awful truth about the doctor, and the fragile line that separates life and death. Featuring a stellar performance by Jack Donner as Dr. Muñoz, Cool Air remains a haunting reminder of the power of the human will. 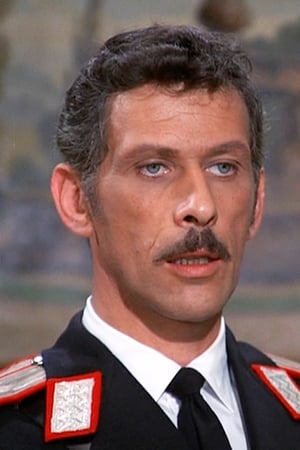 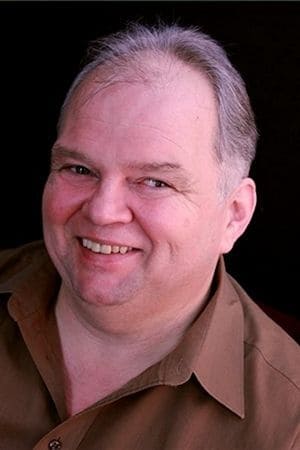