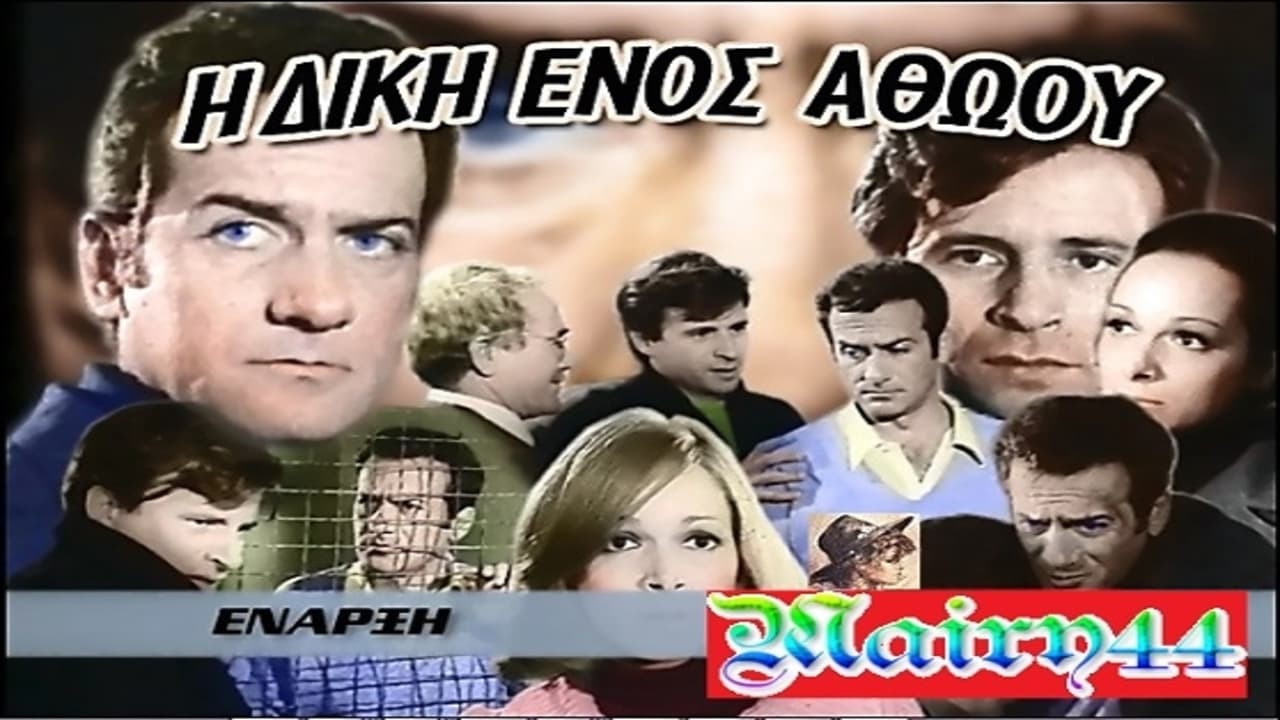 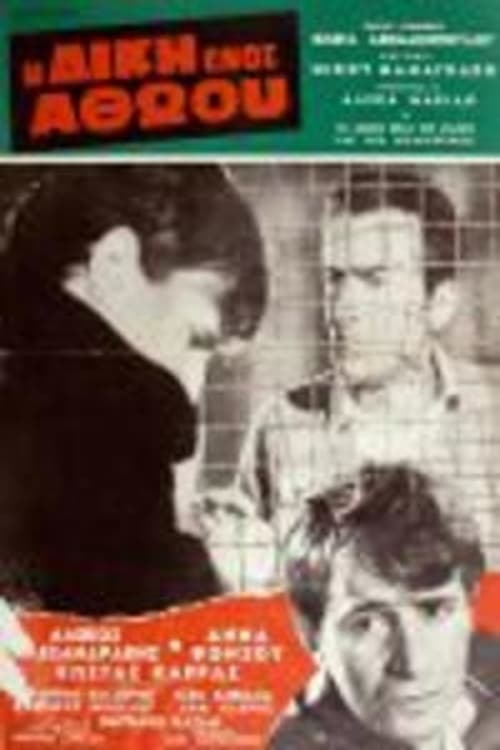 At the beginning of his trial, the accused Vassilis Doranis takes account of the events that brought him to the dock. From a very young age, he did everything for his younger brother, Mimis, sacrificing his own career to study the other. Mimis, instead of looking at his studies and lessons, preferred to spend his time in fun and entertainment. He went on to do the same prodigious life, and when he went to post-graduate studies in Germany, and when he returned, he even did not hesitate to cast himself on Anna, his brother's girlfriend. Vassilis had forgiven him for all this and reached up to the point of admitting that he was the drunk driver who dragged someone and left him helpless, dying in the middle of the road. For this criminal negligence of his brother, Vasilis is now in the dock, but he does not regret his choice. The one who regrets is Mimis, who gets angry at the court and assumes his responsibilities, admitting his guilt. 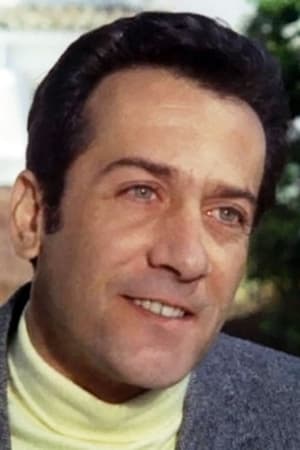 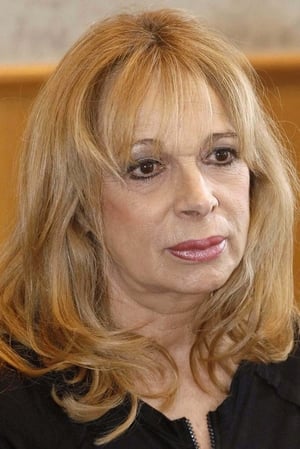 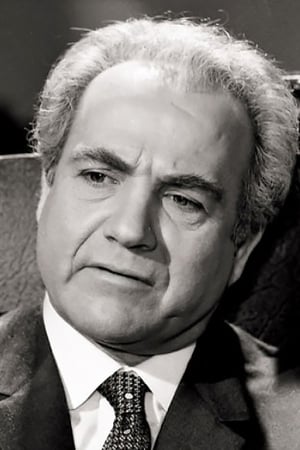 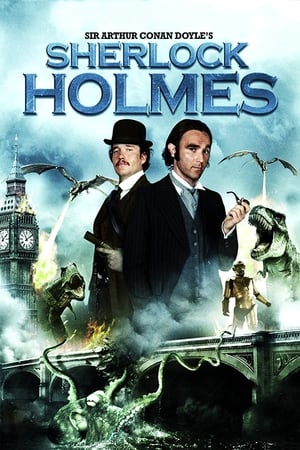