Since 2008 the recession has been the biggest story in Ireland. Nobody has gone untouched by the catastrophic collapse of house prices, the banking system and the Celtic Tiger feelgood factor. The Break is a story about how Tim, a father of two, tried to cope for the first few months after everything went wrong. 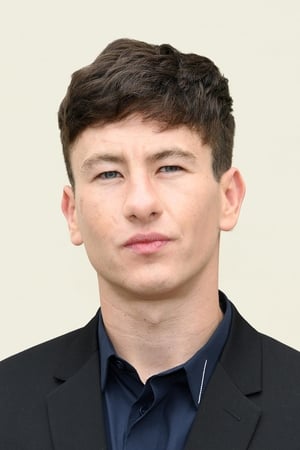 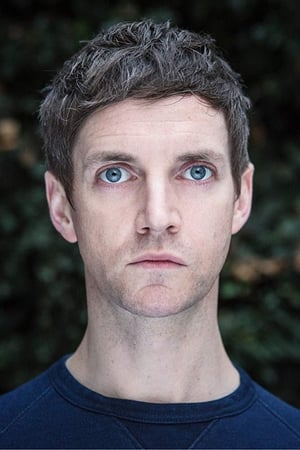 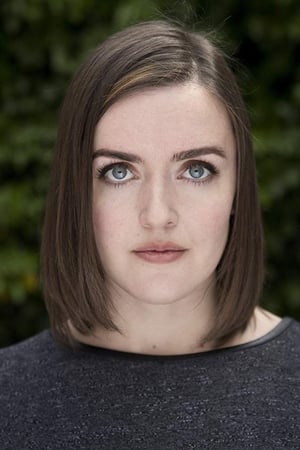