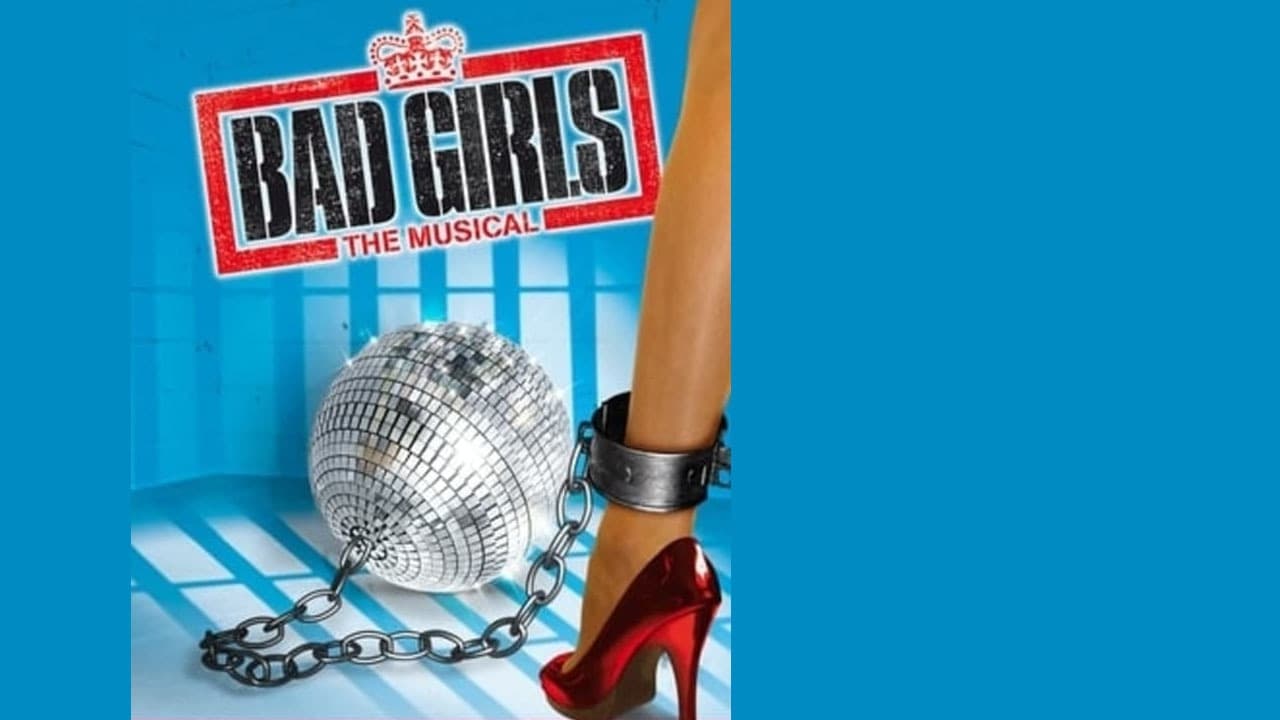 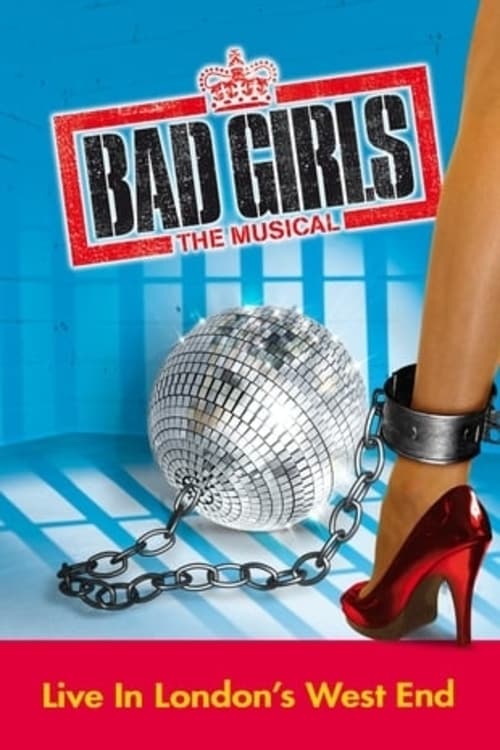 Bad Girls The Musical is an original British musical based on characters from the award winning and hugely popular television drama Bad Girls. Set in the fictional HMP Larkhall, it's the story of new idealistic Wing Governor Helen Stewart and her battles with the entrenched old guard of Officer Jim Fenner and his sidekick Sylvia Hollamby. It also follows the love story that develops between Helen and charismatic inmate Nikki Wade. Other featured characters include Shell Dockley and her runner Denny Blood, old-timer Noreen Biggs, The Two Julies and the ultimate Top Dog, King-of-Gangland's missus, Yvonne Atkins. A tragic death on the wing - in which Jim Fenner is implicated - leads to an angry protest from the women and forces Helen and Nikki to their opposite sides of the bars. But when it's clear that Helen stands to lose her job over Fenner's misdeeds, the race is on for the women to nail him once and for all. 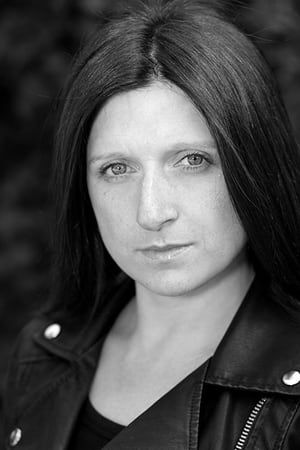 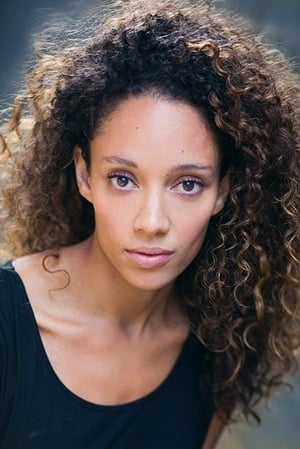 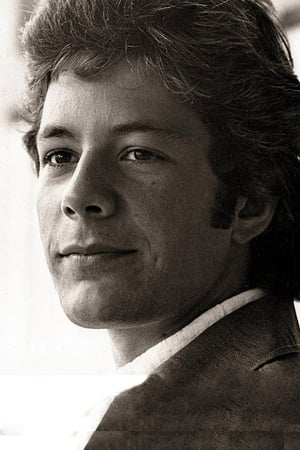 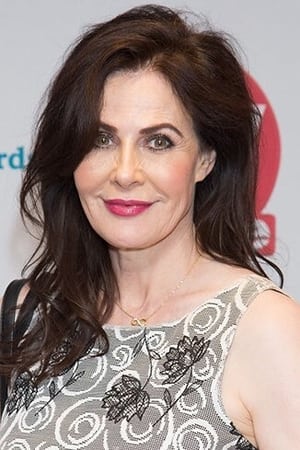 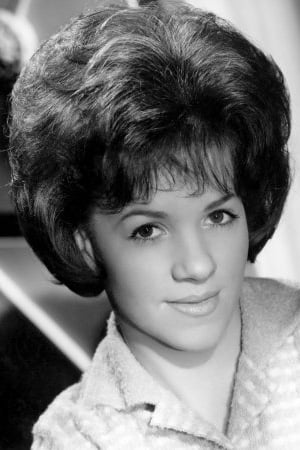 Character : The Number One 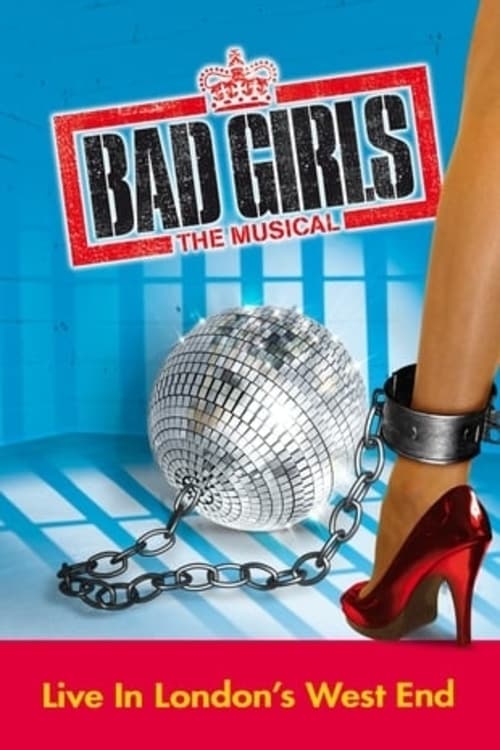