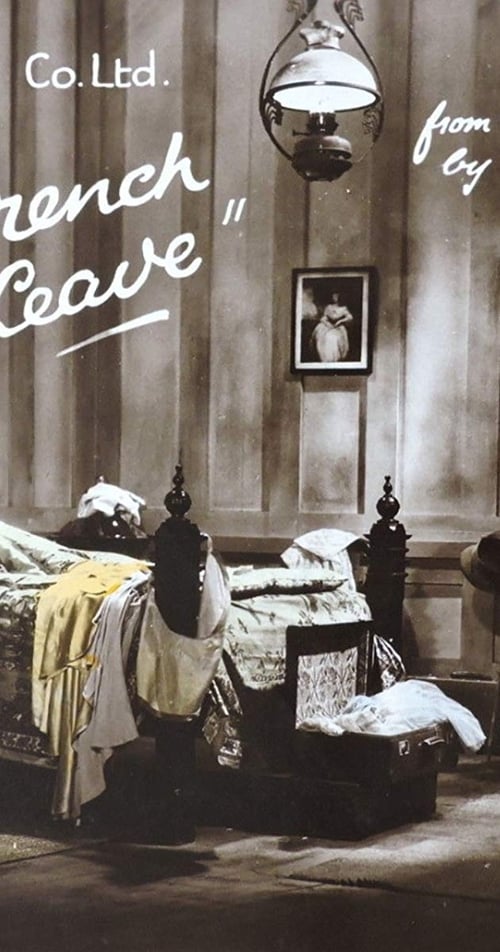 During World War I, Captain's wife Dorothy Glenister finds it hard being separated from her husband, so she travels to France to the village where he's stationed. Dorothy disguises herself as the daughter of a local, which leads to complications when she's suspected of being a German spy. 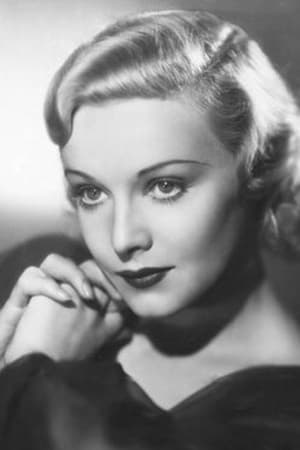 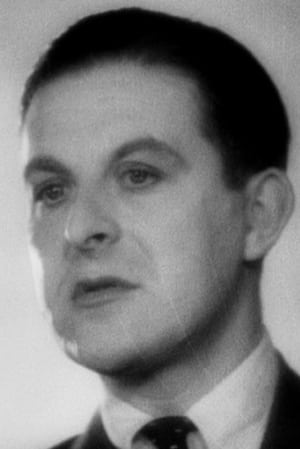