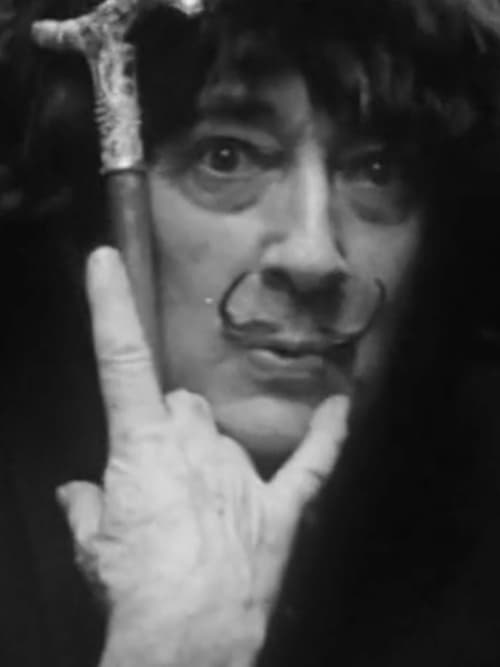 Produced by 20th Century Fox, this Maysles Brothers short was intended to help promote the release of Disney's Fantastic Voyage (1966) for which Salvador Dali was artistic consultant. Shot in and around New York, the film features a cameo by a bikini clad Raquel Welch, star of Fantastic Voyage and Dali's muse for a series of portraits of Hollywood starlets. 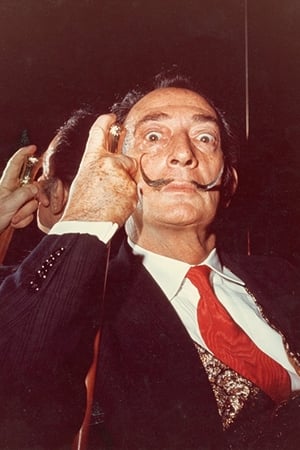 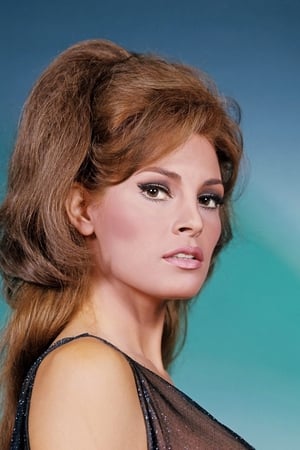 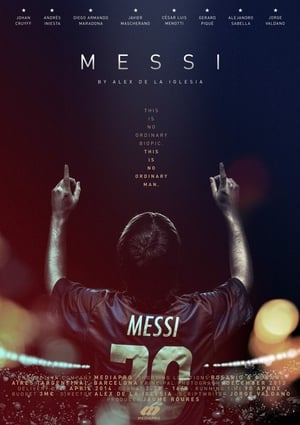