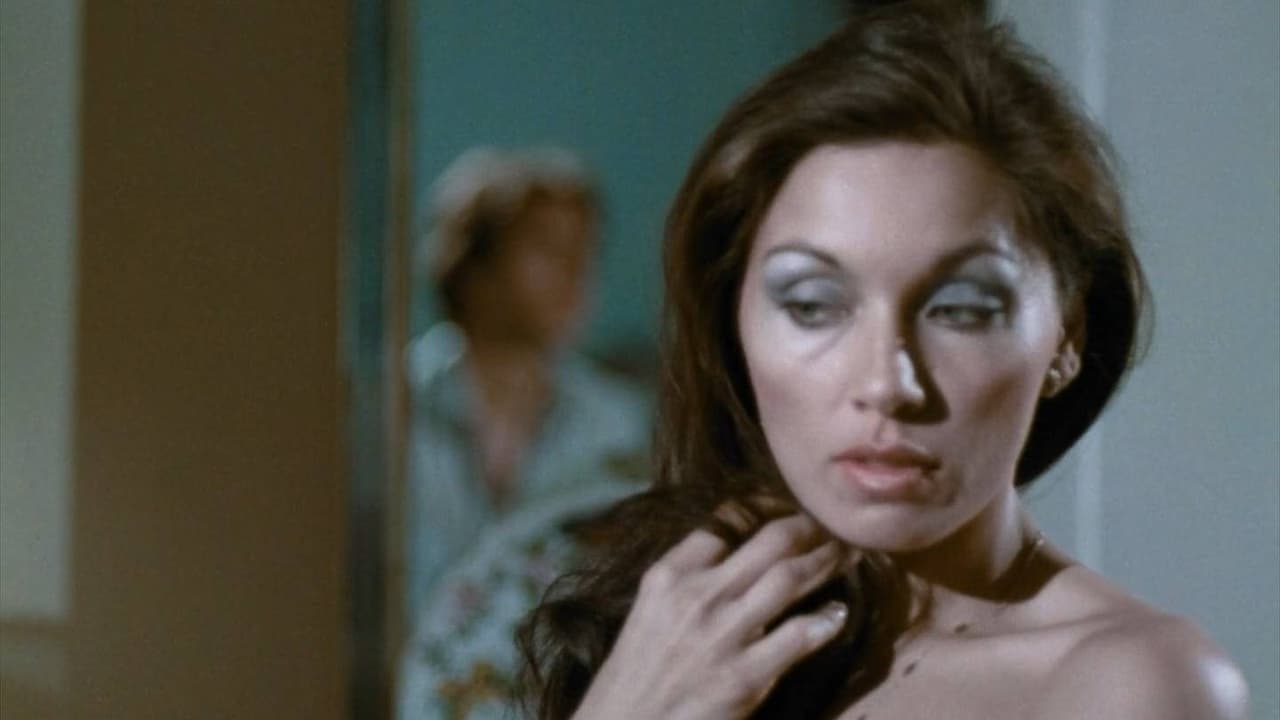 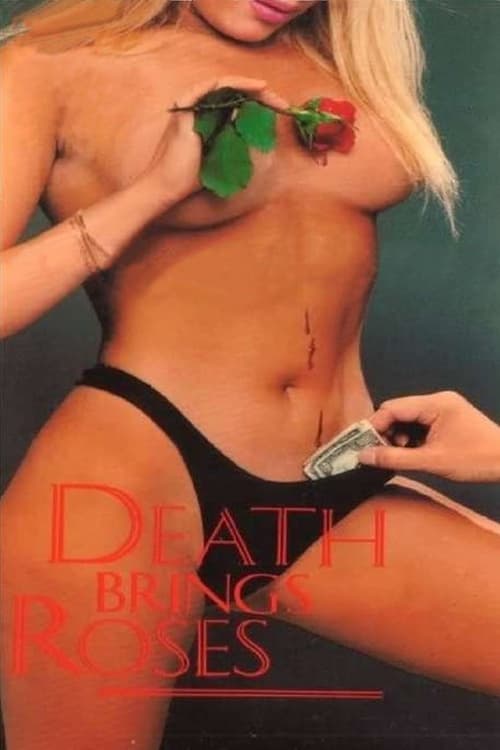 Chuck Watts, a fugitive wanted for manslaughter in Kentucky, has been keeping a relatively low profile as an enforcer for Andrew Max, the man who controls the strippers and hookers of New Orleans' club circuit. Unknown to Chuck, Max runs an extensive crime empire with a reach far beyond strippers and hookers--a world of violence and betrayal that quickly overtakes Chuck as he finds himself the key man in a war of competing crime syndicates. As the bloody struggle erupts around him, Chuck is driven to desperate action by one compelling motive--get out alive! (From back of box) 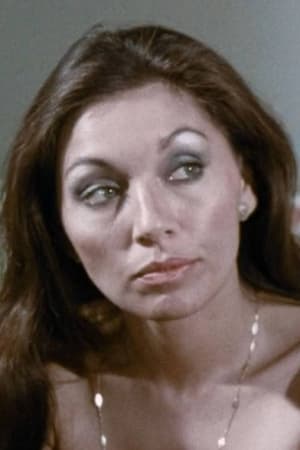 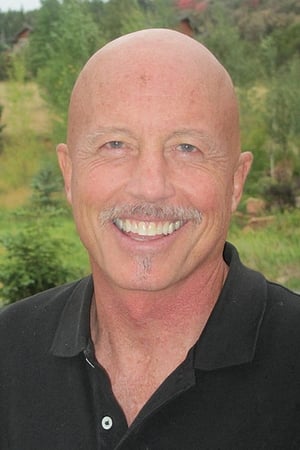 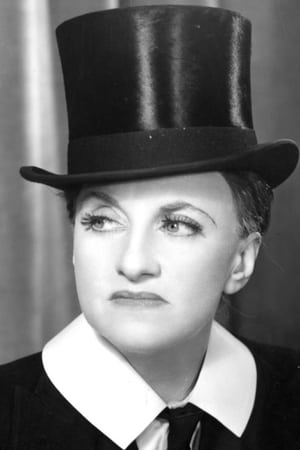 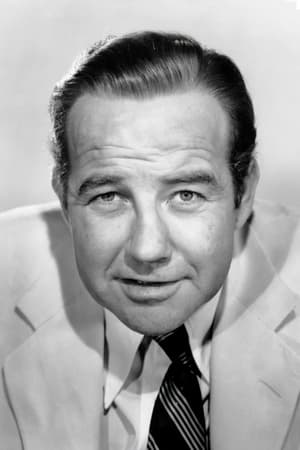 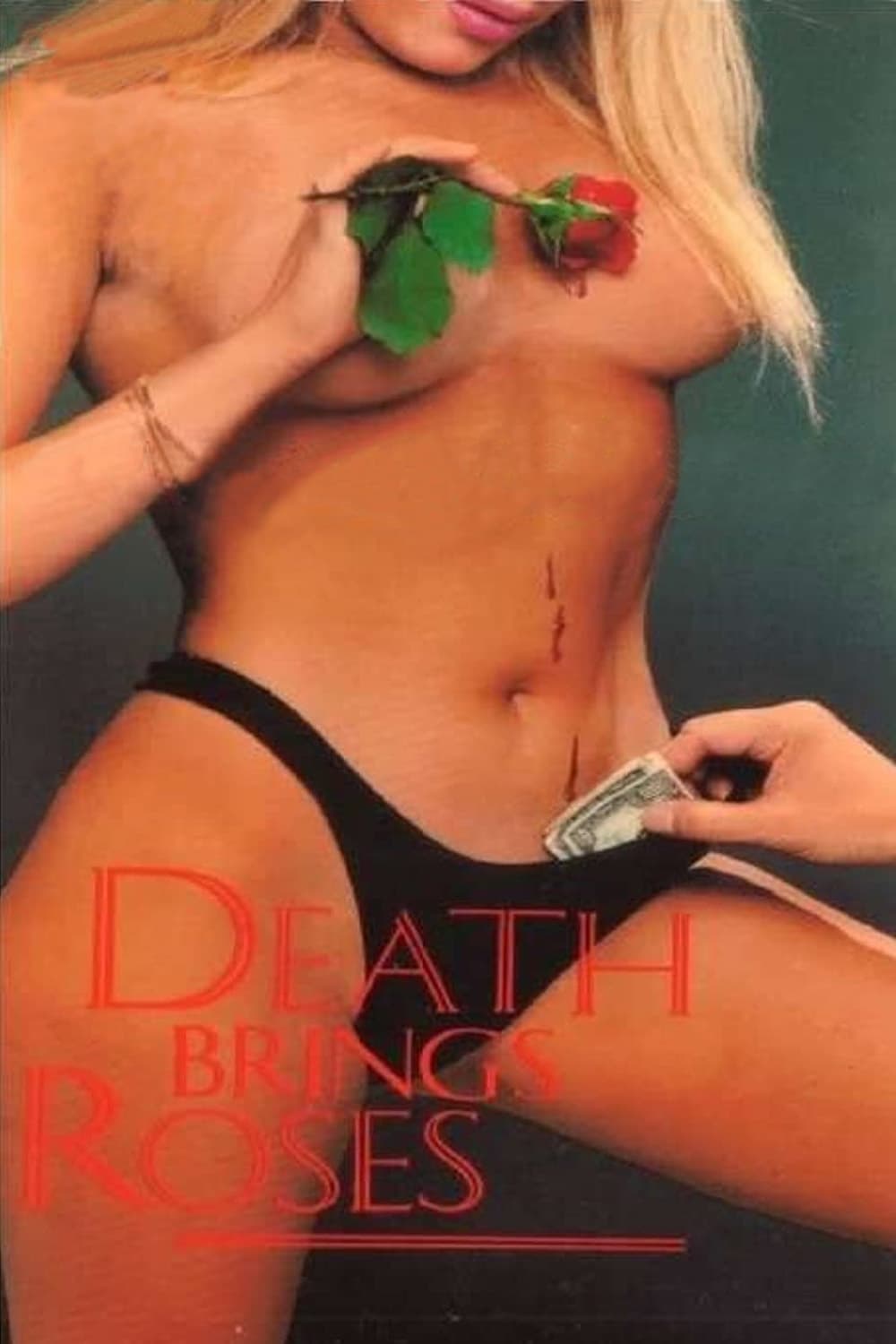 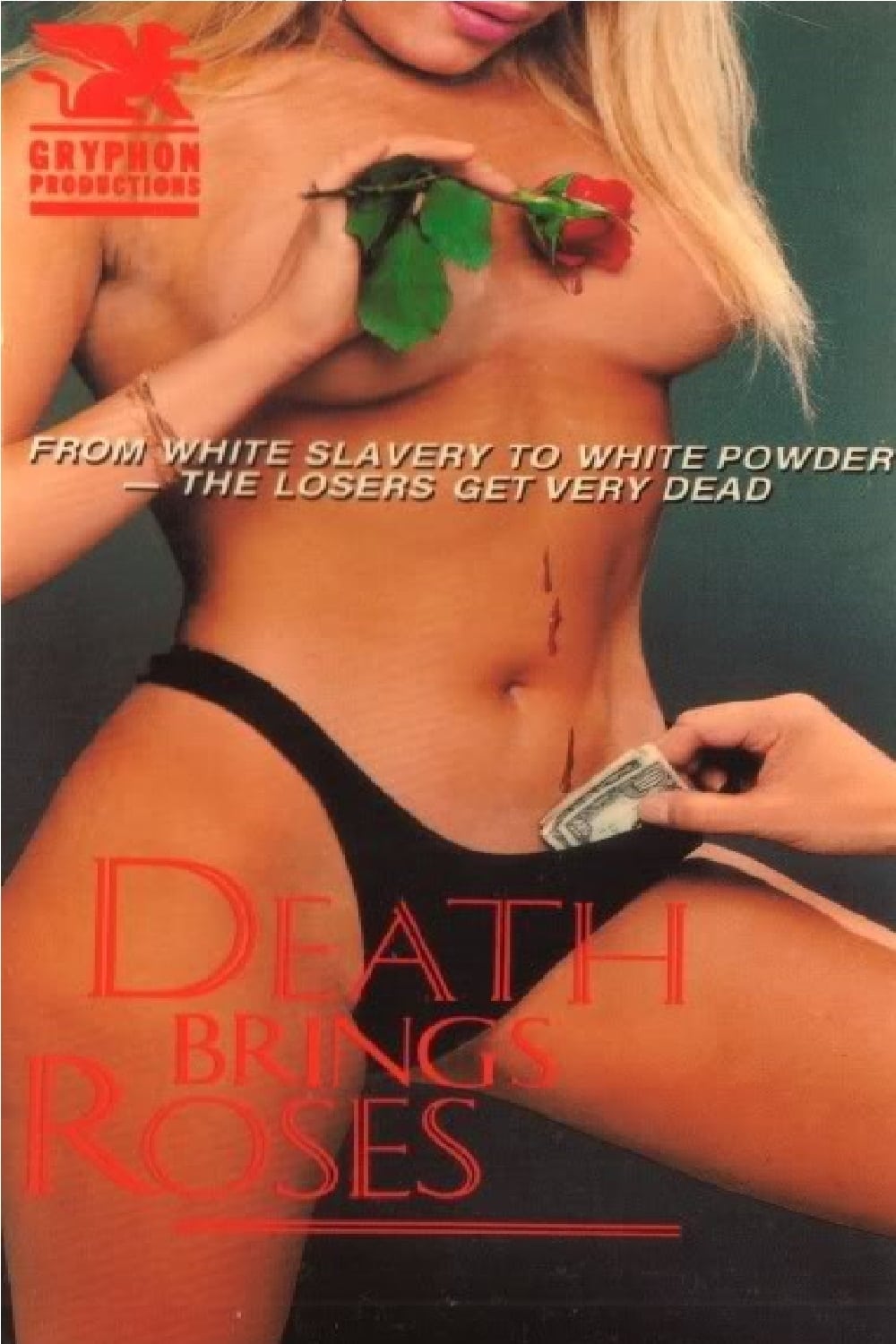 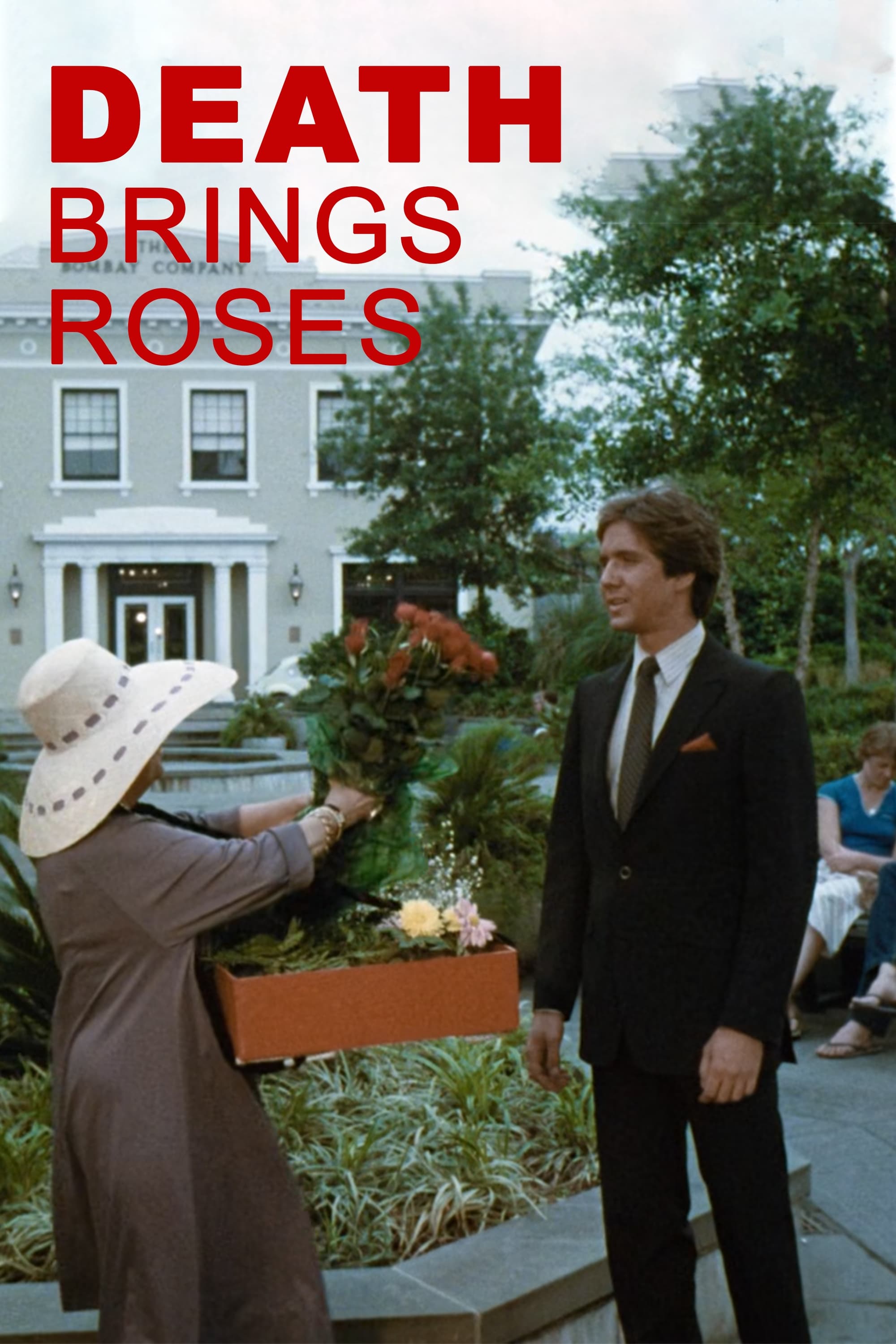