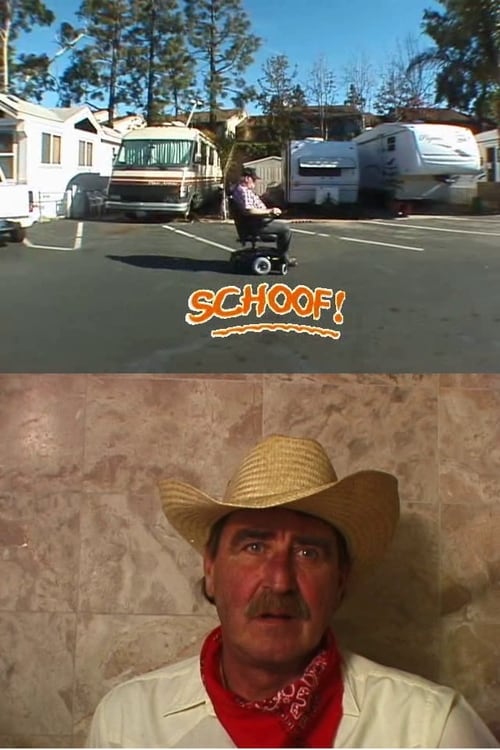 The country is at war over a natural resource. The strange cosmic force known as "Schoof" is slowly making the human race insane. The news has ceased to make sense. "Schoof" has affected each member of Tracy's family, leaving her unaffected. That's what she thinks as a scientist, a test subject and a group choral will be the galaxy's only hope. 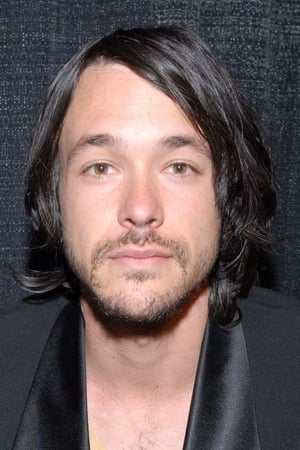