A story of a young student of medicine, who arrives in a small mountain village after being accused for carrying out illegal abortion. The film reflects the moral decline of the society, where stealing in secret and making compromises against one's beliefs make up mundane reality. The filmmakers went to perhaps the furthest possible limits in terms of allowed social criticism in the 1980s. The negative picture is enhanced by its rural setting, since the Slovak village had been traditionally associated with strict morals and conservative values. 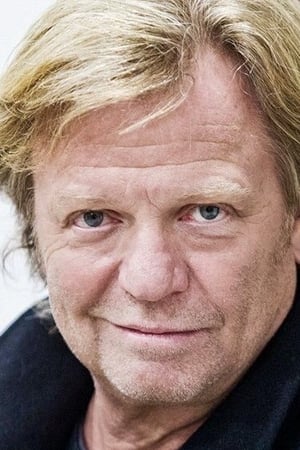 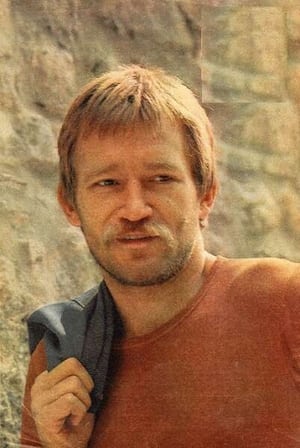 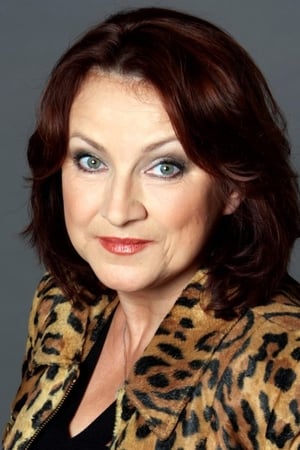 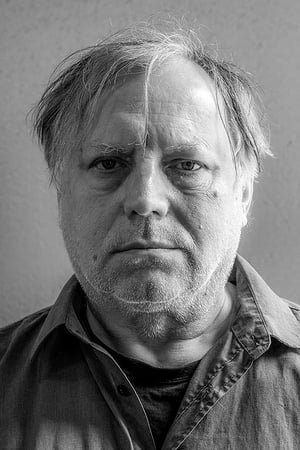 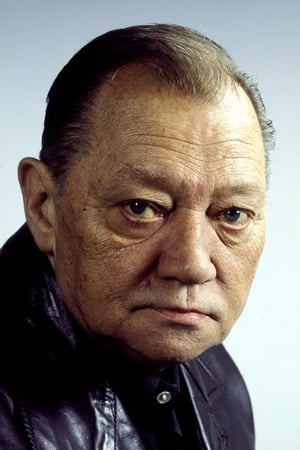 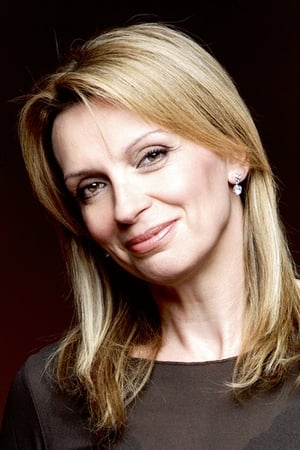 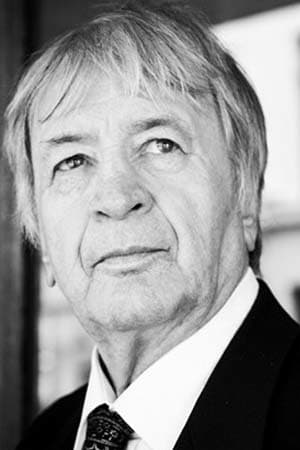 Character : Wife of the Jones

Character : Wife of the Ed 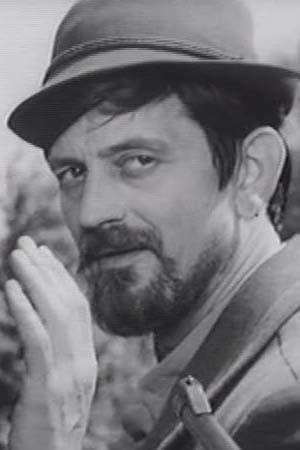 
Lists that contains Another Love: