Jethro Tull : Living With The Past 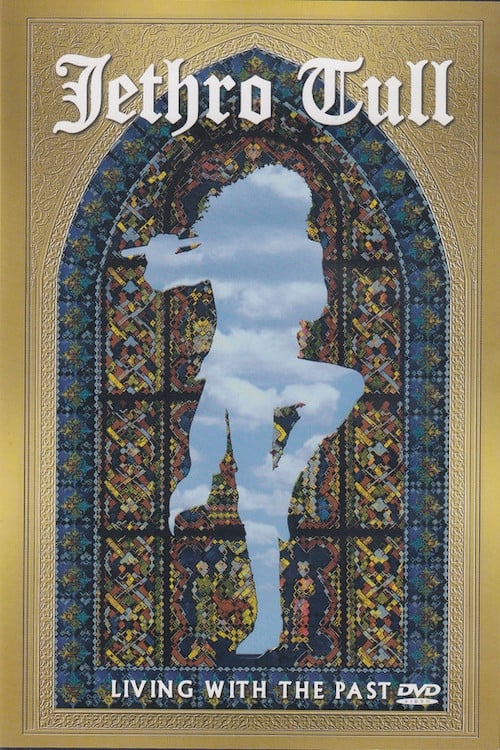 Jethro Tull : Living With The Past

A veritable feast awaits fans of Ian Anderson's Jethro Tull on this elaborate DVD package, which boasts extensive concert footage and a load of extras. The focal point is nearly two hours of performances, filmed in late 2001 (primarily in London, with additional material from several other locations) and featuring material from the band's entire lengthy career, including such staples as "Aqualung" and "Bouree." The current Tull incarnation (featuring, as always, Anderson on vocals, flute, and sundry other instruments) takes center stage; there are also a couple of numbers with a string quartet, and even a small-club reunion of the lineup that made the group's very first album back in 1968. Interviews with band members, testimonials from rabid fans, photos, and even an option for viewing a Tull performance from three different audience points of view are among the generous helping of extra features. 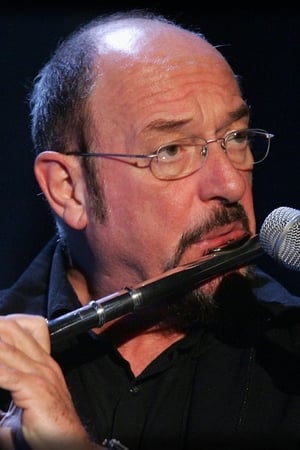 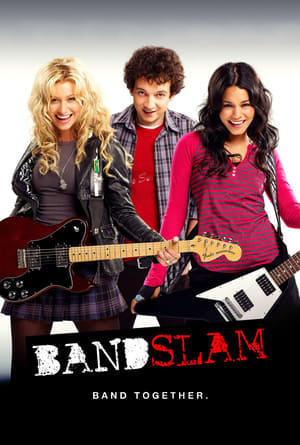 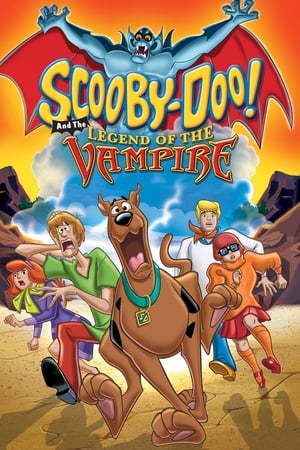 
Lists that contains Jethro Tull: Living With The Past: