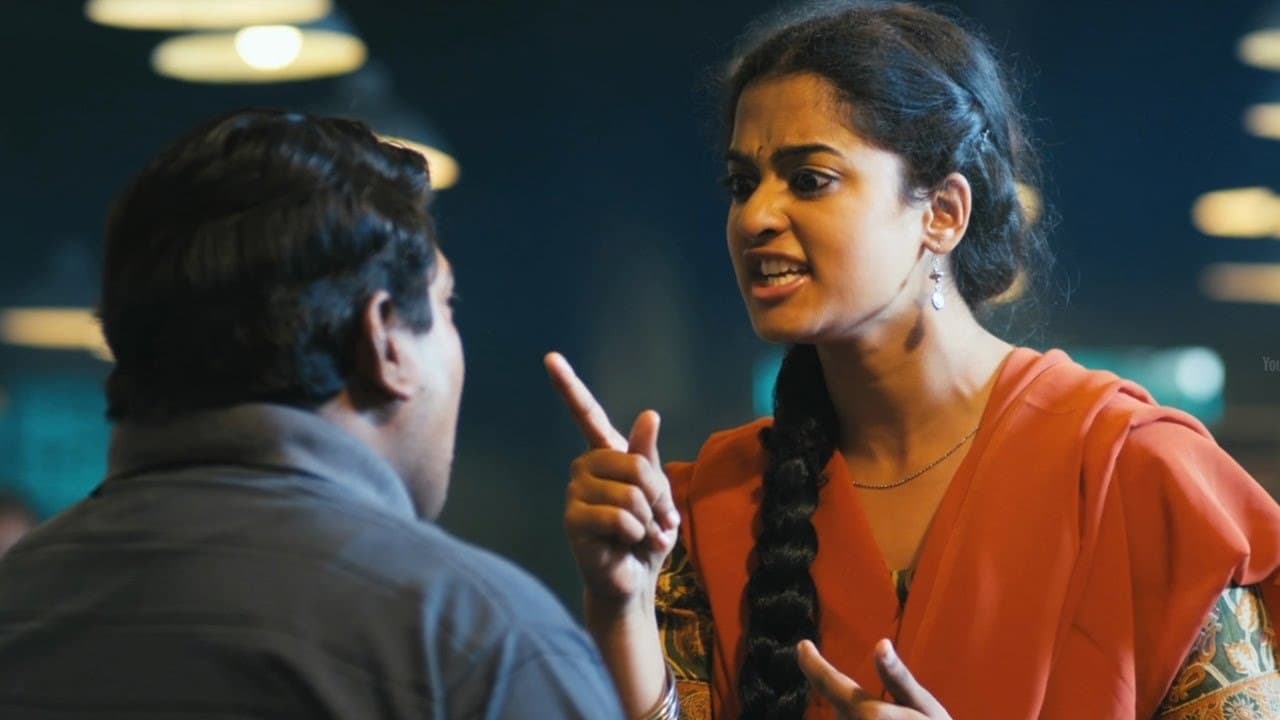 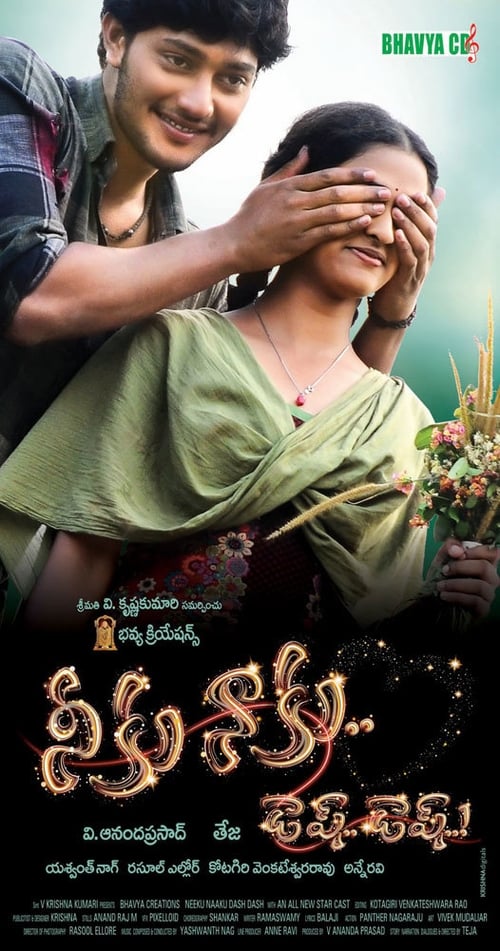 Siva who studies in a village stands as a surity for his friend's loan. While the lender comes and asks for money,his friends refuses to return.So Siva had to drop his college and for returning the loan the lender takes him to the nearby town where he had to work under liquor mafia.There he meets Gayatri and some silly stuff goes on between them which turns into love and Gayatri comes to know that she is pregnant. Meanwhile Siva tries to get his mistake (getting Nagaraj killed because of him and his friend Toofan) set right by stealing the money from his owner and at the same time there would be chaos in the building they work. So finally they escape from them and then the plot goes on with their chase by the Chitti Thalli , Bapineedu and the police. 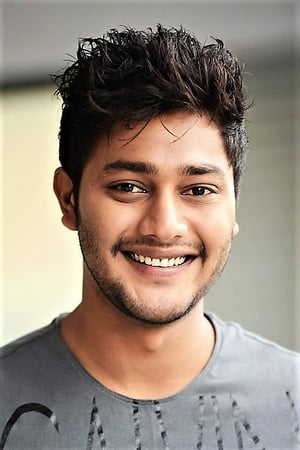 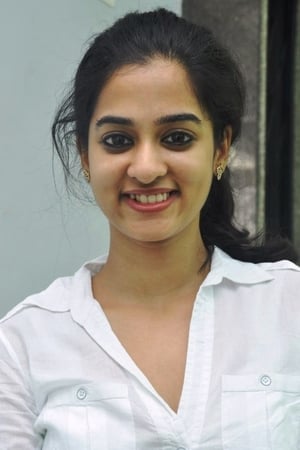 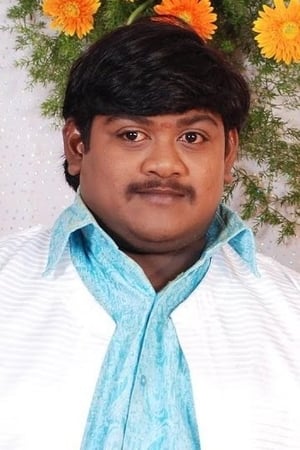 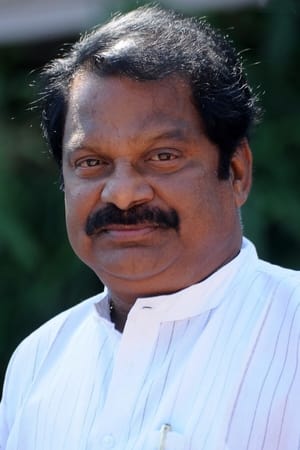 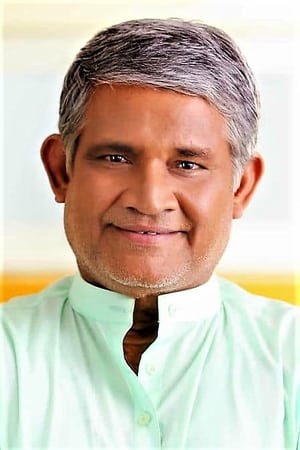 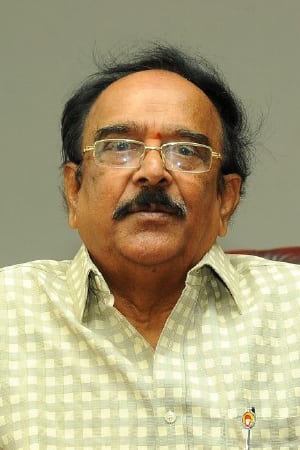