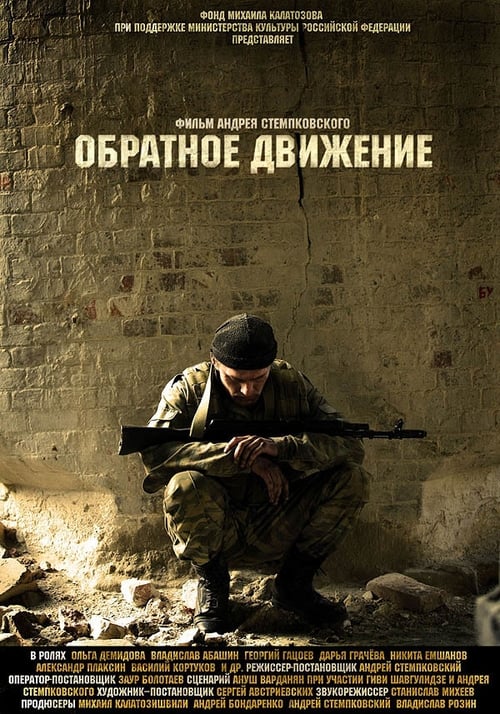 A mother is informed that her only son, who is serving in a military combat zone, has gone missing in action. A soldier who served alongside her son soon arrives to confirm that he has probably been killed. Nothing interrupts the everyday course of events. After a short while, the mother notices a homeless boy - an immigrant worker with an injured hand. She takes him in, but doesn’t realize that in some way she has decided the fate of her son, who is actually about to return home. 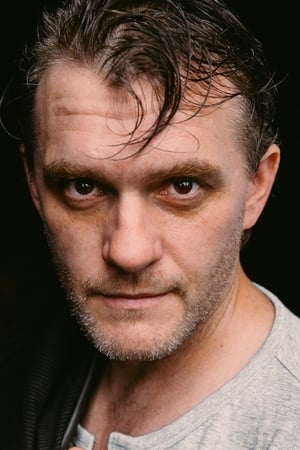 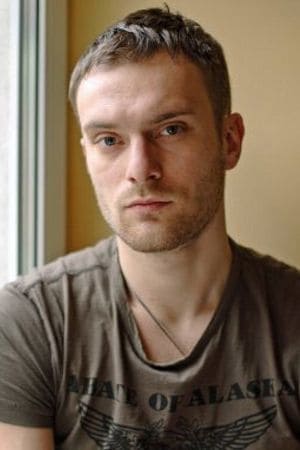 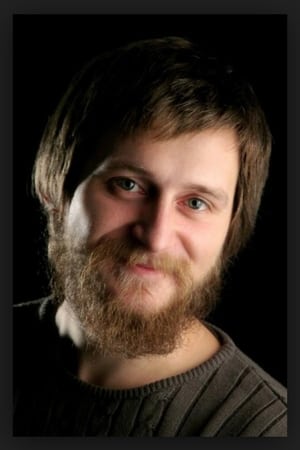