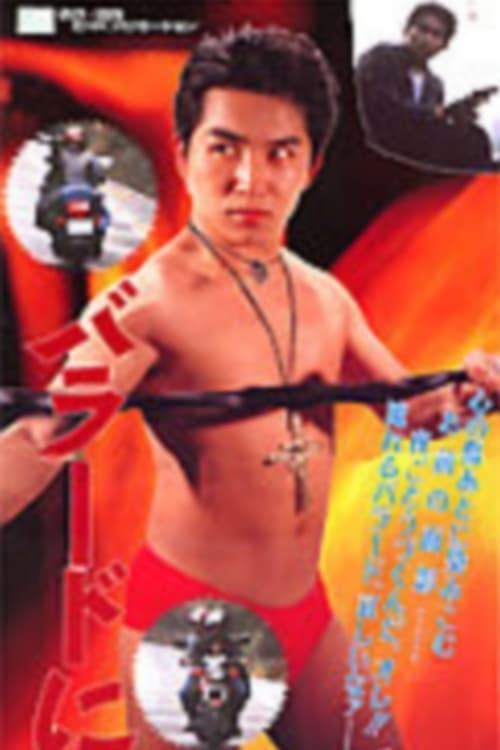 The story of a young man who tragically lost his lover in a horriffic motorcycle accident. Now working at a video store and selling uncensored gay hardcore pornography under the counter, he one day discovers the worlds most bizarre snuff video... which happens to "star" a man who looks exactly like his dead lover. Pushed over the edge by this event, the protagonist goes on a violent rampage, attempting to murder everybody involved in the video's creation.