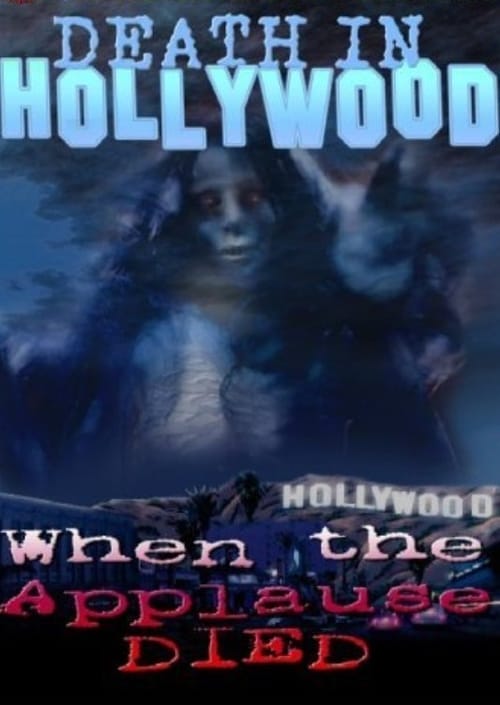 HOLLYWOOD. Tinseltown. Land of the stars. A city where an actor can reach the greatest heights overnight - and descend just as rapidly. What goes up must come down, and Hollywood's failing stars leave a legacy of sadness, pain and disappointment in their wake. Here, in graphic detail, are the shocking stories behind the deaths of the silver screen's most beloved celebrities, as well as it's lesser known players. Packed with stunning newsreel footage, and previously unrevealed facts, DEATH IN HOLLYWOOD documents many a celebrity's morbid demise due to suicide, drug and alcohol abuse, disease, and even murder. From the outrageous to the tragic, DEATH IN HOLLYWOOD leaves no tombstone unturned in it's quest to dig up the truth about Hollywood's dearly departed.