Once Upon a Time in Ukraine : The War 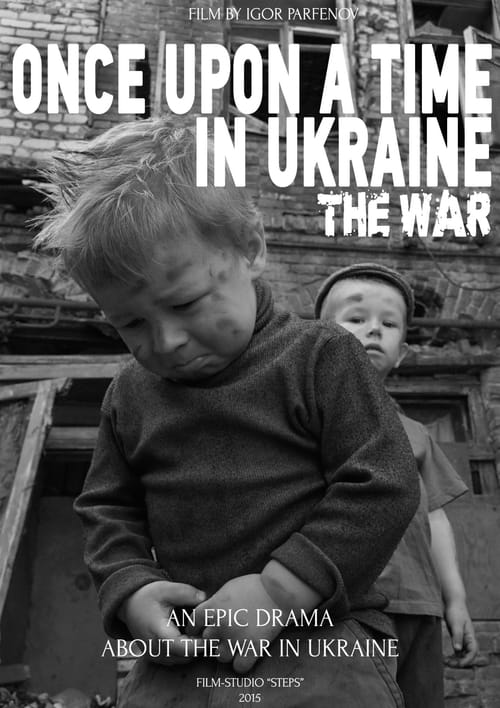 Once Upon a Time in Ukraine : The War

The shooting on Maidan does not give rest to the former activist - his friend is killed. Seeking the culprits, he himself, along with his companion, is captured by a field commander, the callsign of an ideologist who seized part of the territory of Ukraine. Having established his laws, he does not obey anyone and commits lynching. Hostages fall into the family of three militant brothers. They try to exchange them. A period of 6 days is determined, otherwise death. But a series of conflicts that has arisen tears the family of militants from within.


Lists that contains Once Upon a Time in Ukraine: The War: