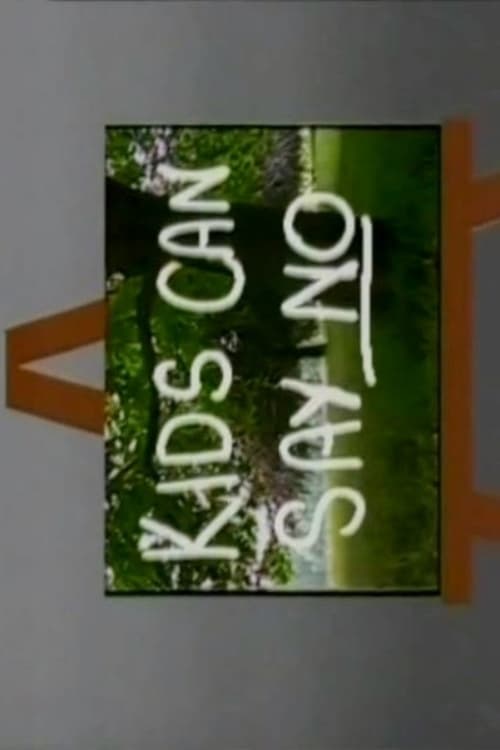 Kids Can Say No! is a 1985 British short educational film produced and directed by Jessica Skippon and written by Anita Bennett. It is intended to teach children between ages five and eight how to avoid situations where they might be sexually abused, how to escape such situations, and how to get help if they are abused. In the film, the pedophile Australian celebrity Rolf Harris is in a park with a group of four children and tells them about proper and improper physical intimacy, which he calls "yes" and "no" feelings. The film has four role-playing scenes in which children encounter paedophiles, with Harris and the children discussing each scene. 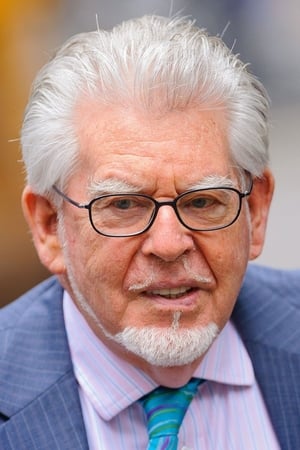 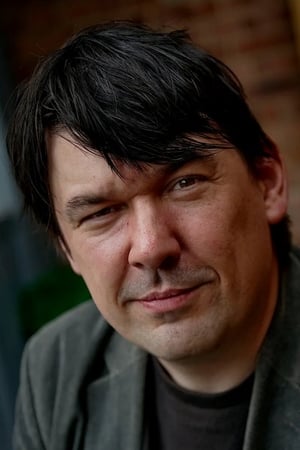 
Lists that contains Kids Can Say No: