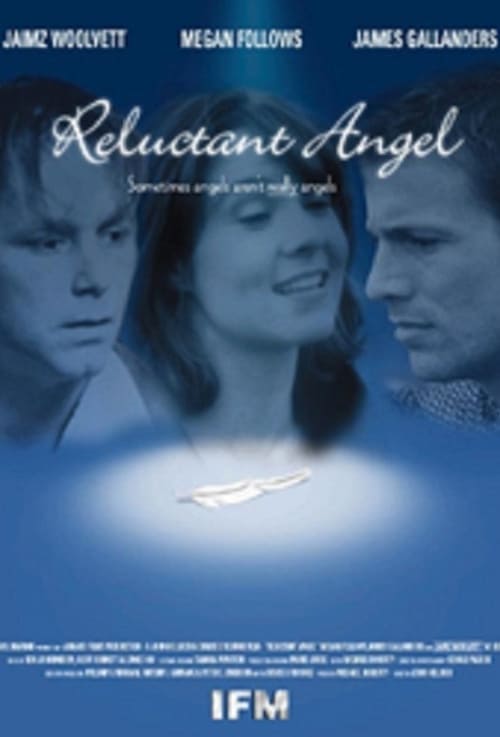 Jason is a small-time criminal and con artist. His misdemeanours range from petty scams to outright robberies. He is also manipulative and domineering. But his girlfriend Cheryl is so desperate to become a recognized artist that she willingly assists in his rackets. The big carrot that Jason dangles in front of her is a gallery showing of her art. One evening, while fleeing the scene of a variety store robbery, Cheryl mistakenly thinks she has slammed the getaway car into Donald, a drunken philosopher. Cheryl thinks she's almost killed him, but Donald, who has a penchant for inept suicide attempts, believes she has saved his life and could be his guardian angel. Their lives become inextricably linked. 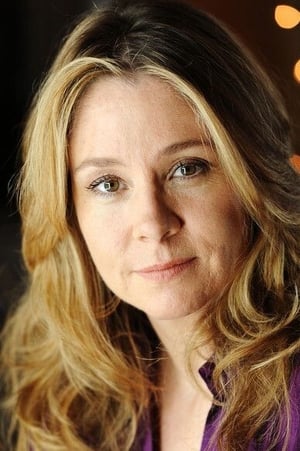 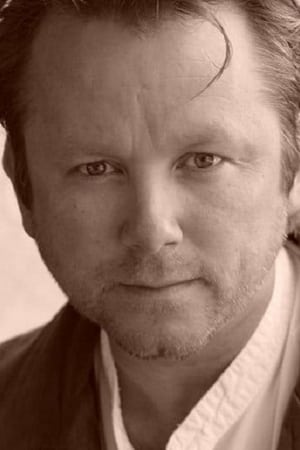 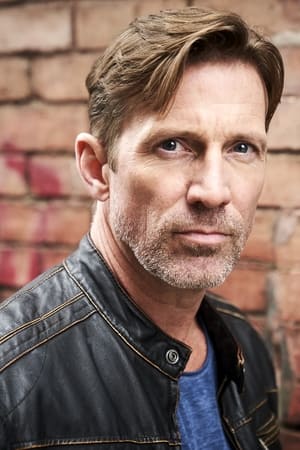 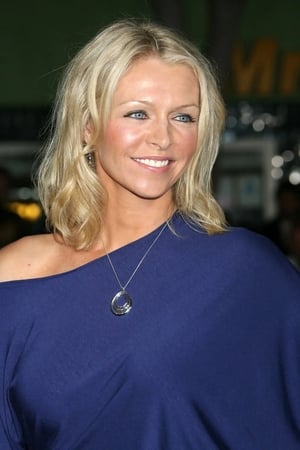