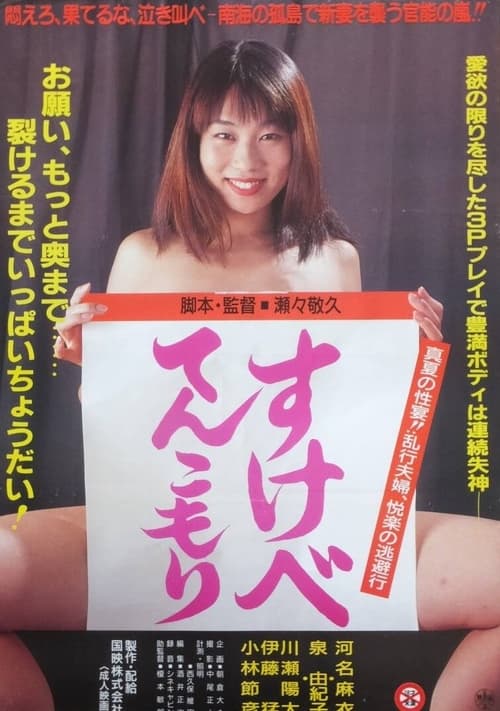 A fugitive man and woman (Kawase, Kawana) come to an island to retrieve their son (Iwasaki), who the woman has given to a foster family, but the son's foster parents are policemen (Ito)... The suspense surrounding the retrieval of the son is made unusual by the location shooting on the vast and desolate Miyakejima Island and leads to an allegorical drama about the essential desires of human beings. This was Kawase Yota's first appearance in a Zeze film, and he has since become a regular actor. The title of the film at the time of its first release was Sukebe Tenkomori. 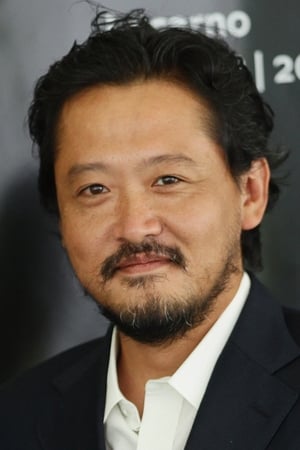 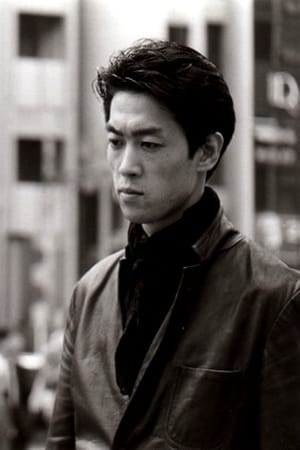 
Lists that contains End of the World: