All Grown Up - Comedian Anthony Griffith In Concert 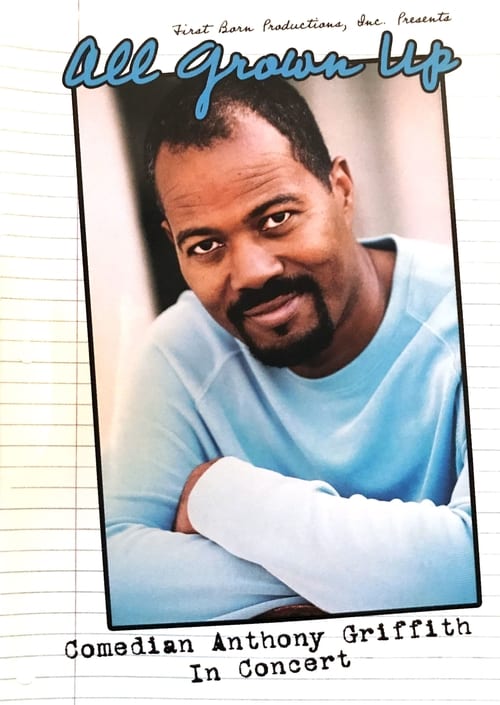 All Grown Up - Comedian Anthony Griffith In Concert

Finally, a comedy DVD showing why comedian Anthony Griffith is one of the funniest comedians working today. Marriage, growing up in the inner city and being reared by a religious mother, all helped lay the foundation for Anthony's hilarious insights about life, liberty and the pursuit of sanity. With over twenty-five national comedy television appearances, Anthony's rise is in no small part due to his inventive brand of humor. His non-offensive humor coupled with his ability to bring his characters to life, has made Anthony an audience favorite at corporate events, concerts, and comedy clubs. Anthony is a frequent guest on television, having appeared on "The Tonight Show," "HBO," "Comedy Central" and other networks.