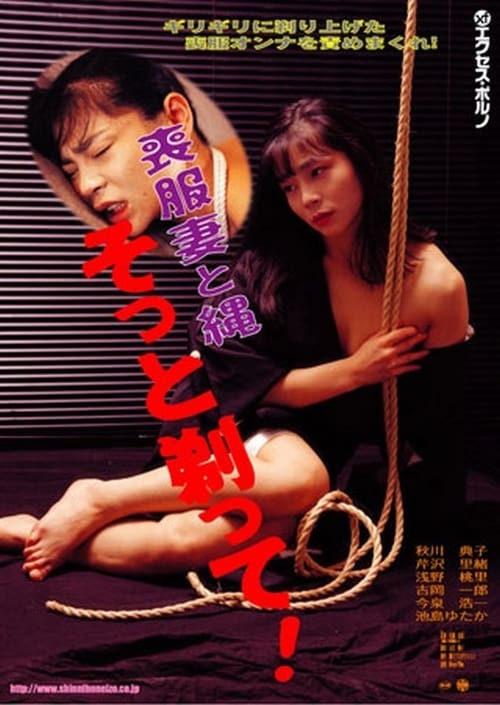 A mentally disturbed prostitute claims to have lost her baby in a heavy S&M session. As she begins a similar relationship with a man whose wife left him because of his kinky urges, their mutual mental deterioration leads them down a spiral toward a double-suicide pact. 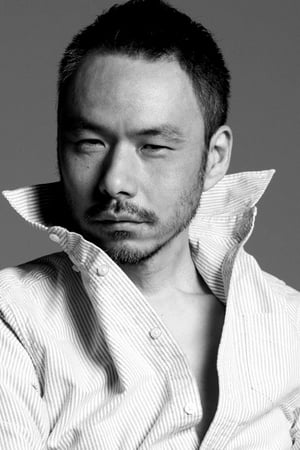 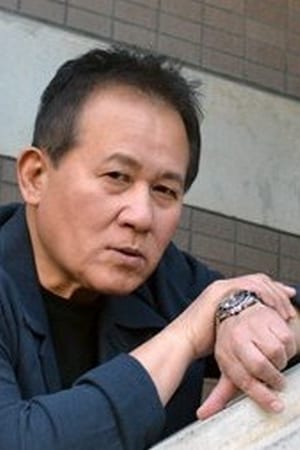