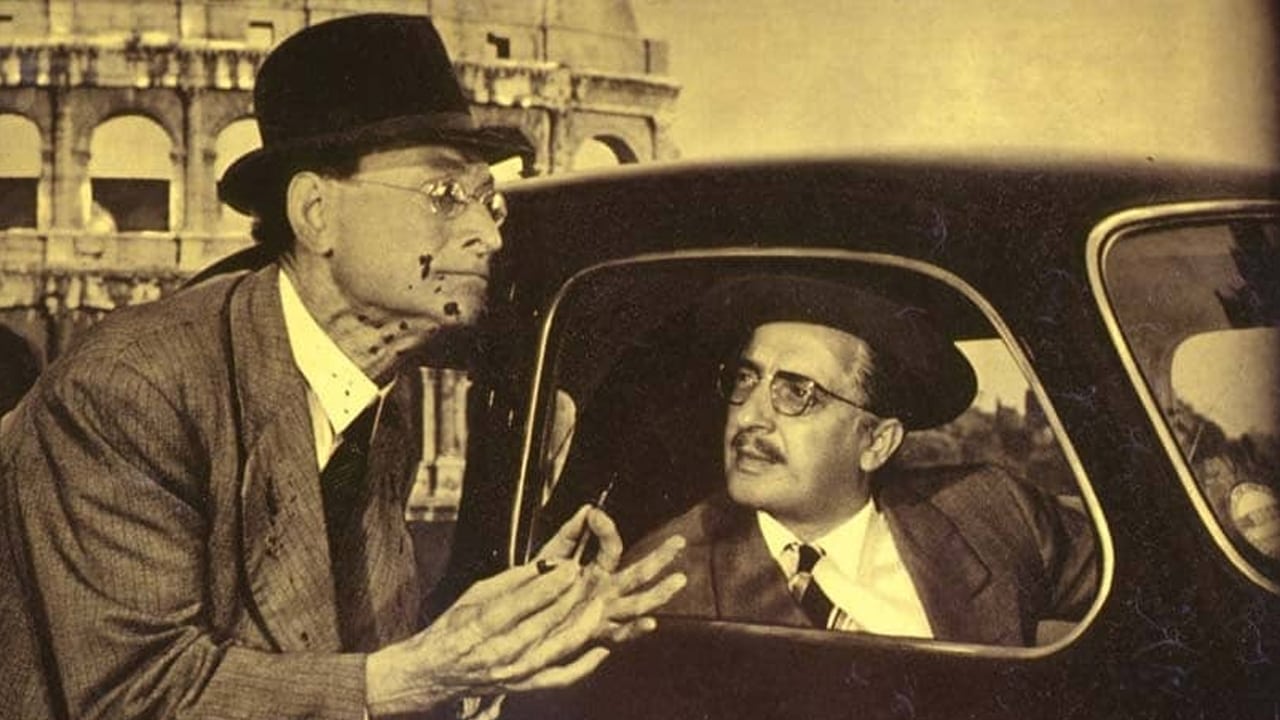 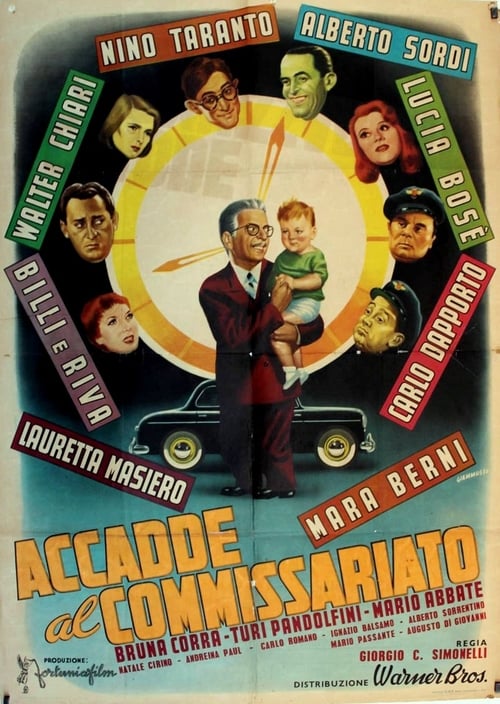 Everyday all kind of people pass through a Police Station, especially if it is downtown. Today, however, the chief of police has bought his first car and he has decided to test it with his wife going to Ostia. But first a theatrical company sent out of the theatre, last Alfredo Todini arrested while walking wearing a gown and in the mean a series of human cases, ranging from the pathetic to the funny one, get in the way of his wish. 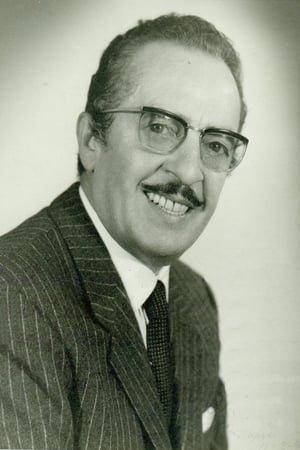 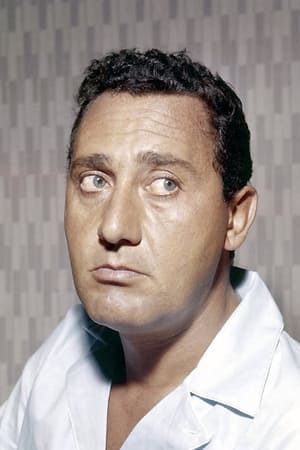 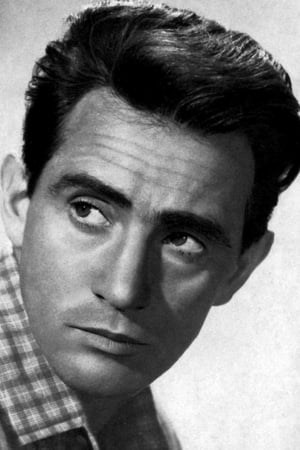 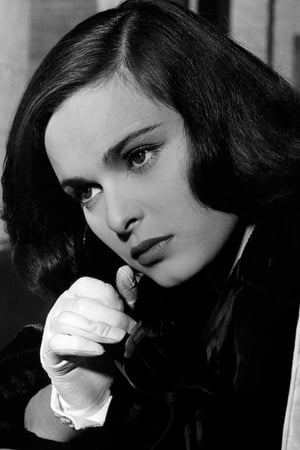 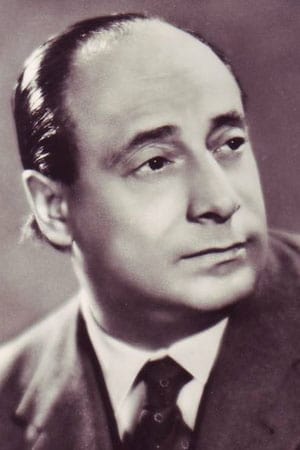 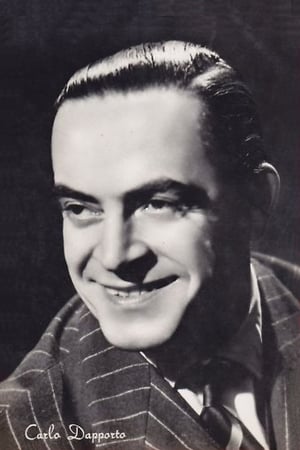 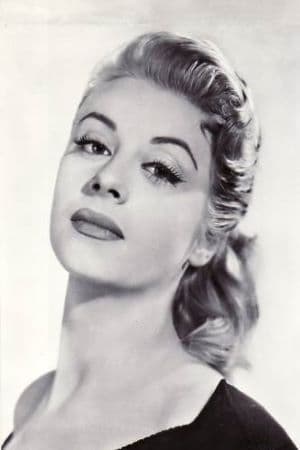 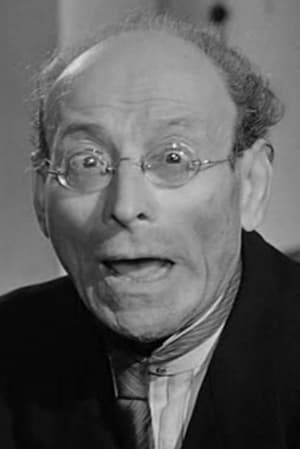 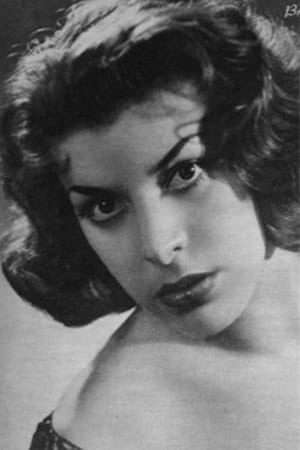