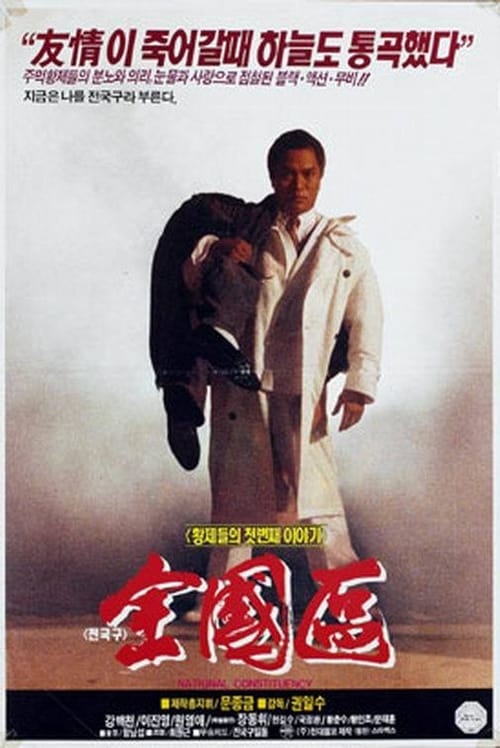 Dragon Lee stars as Baek-chon, a small time gangster who quickly rises to power following a shake up in his organization. The gang boss was shot and, before succumbing to his wounds, proclaims Baek-chon to be his successor. Per his chief's final instructions, Baek-chon makes each member of the gang sign a document in blood declaring the rules of conduct of the gang. First and foremost is that no one will deal in drugs. Naturally, all of this doesn't sit well with Hyun-tae, another gangster who resents Baek-chon's rise to power and seeks to exploit the lucrative nature of narcotics. Hyun-tae plots to kill Baek-chon, a plan that ultimately fails but sees Baek-chon sent to jail for manslaughter after defending himself. While in jail, Baek-chon befriends one of Hyun-tae's underlings. When both men are eventually released from jail, Baek-chon seeks to avoid conflict but when Hyun-tae murders his friend, Baek-chon seeks his revenge. 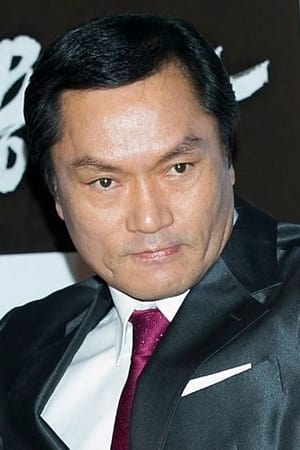 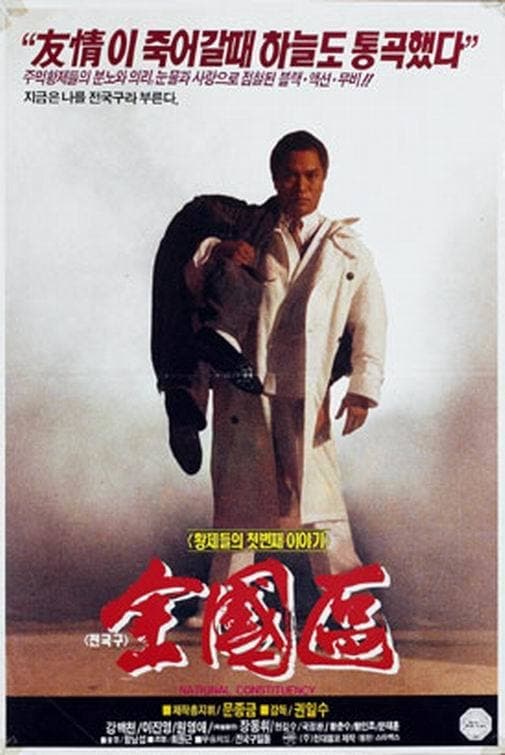