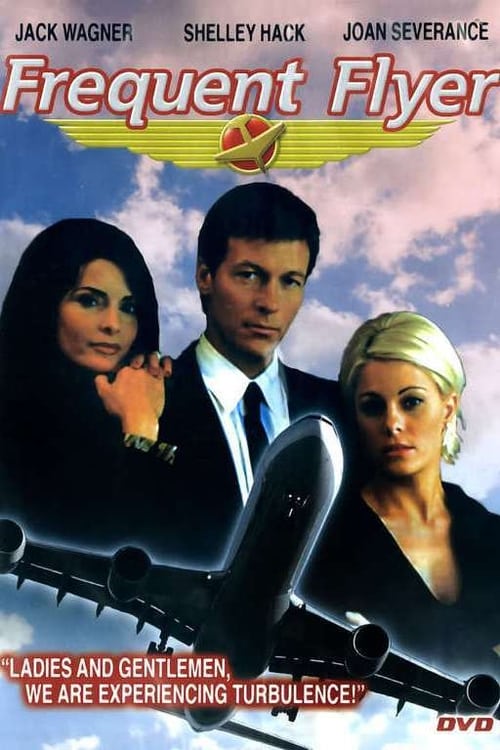 Drama about airline pilot who is married to two separate women in separate towns and who eventually takes on a third wife. Much to his dismay, the separate worlds he lives in begin to collide, and the truth of his womanizing and bigamy begin to come to light. 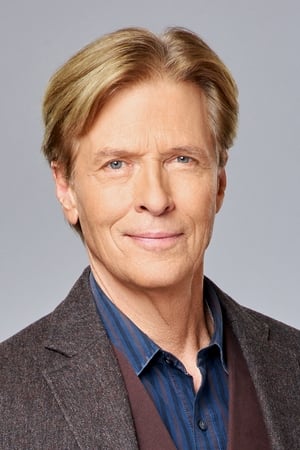 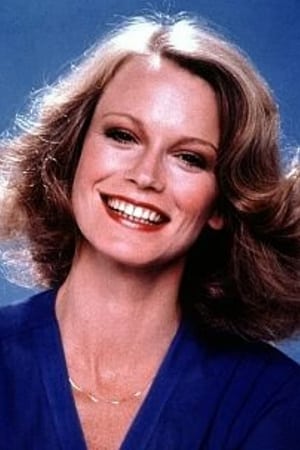 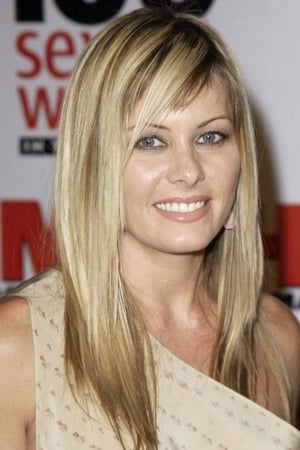 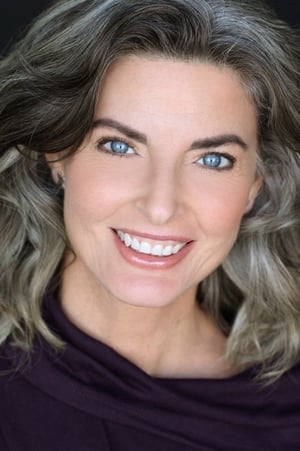 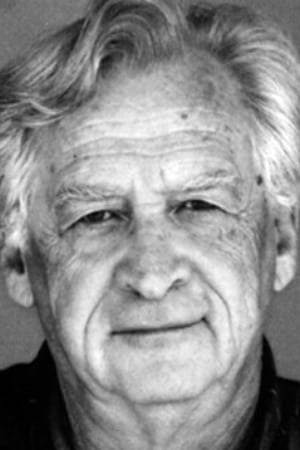