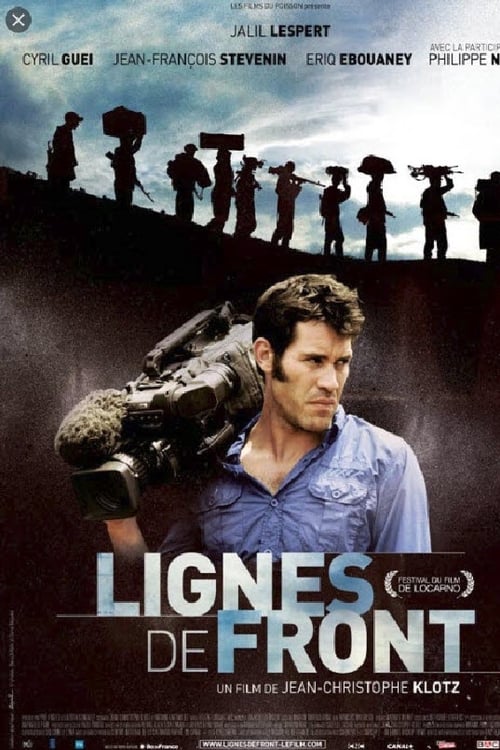 Paris, April 1994. Young freelance journalist Antoine Rives is making a report on Westerners who have been repatriated from Rwanda, fleeing the massacres. He meets Clément, a student of Hutu origin whose Tutsi fiancée Alice hasn’t been able to leave Rwanda. Antoine convinces Clément to go back with him to look for Alice, and to let him film the journey. Their pact soon becomes untenable as they find themselves thrown into chaos. This is a journey through horror during which a young man’s First World illusions are stripped away as he wakes up to human tragedy. 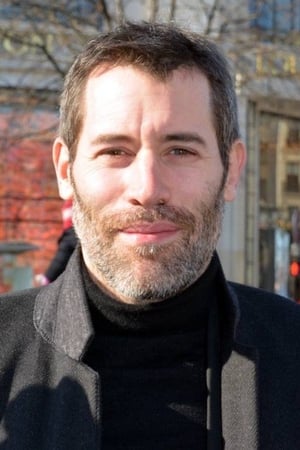 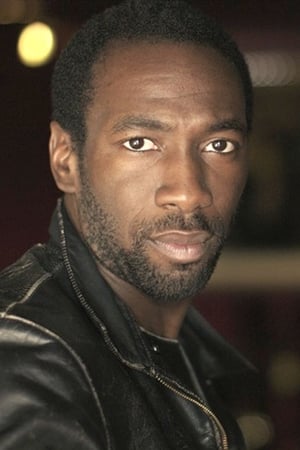 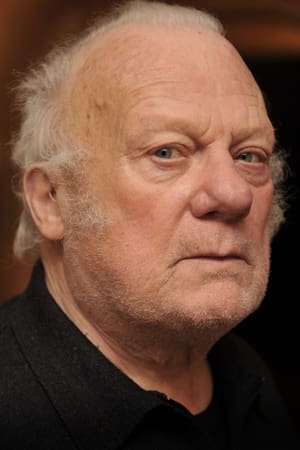 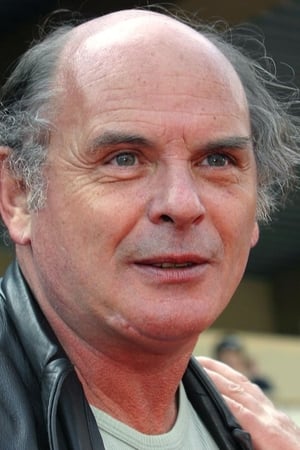 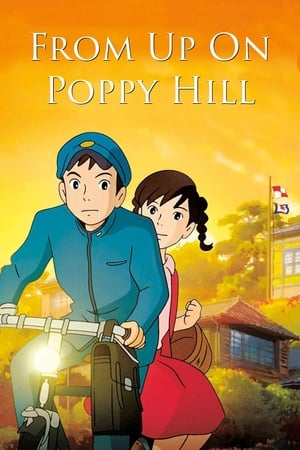 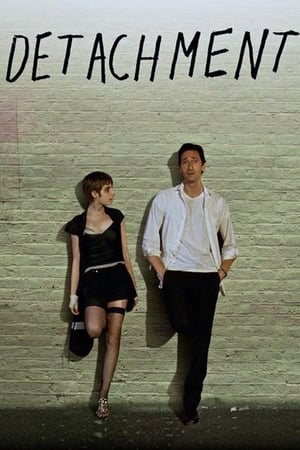 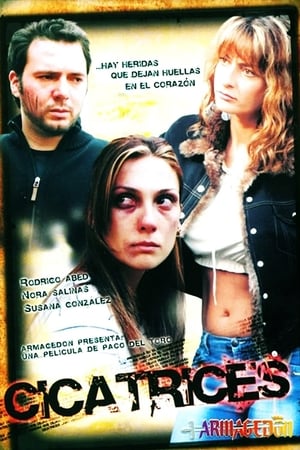 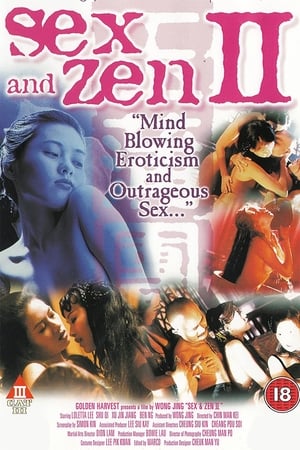 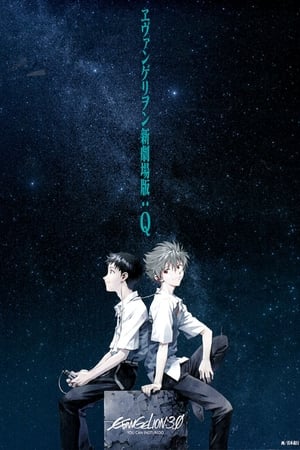 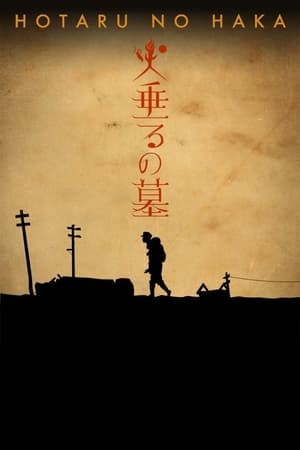 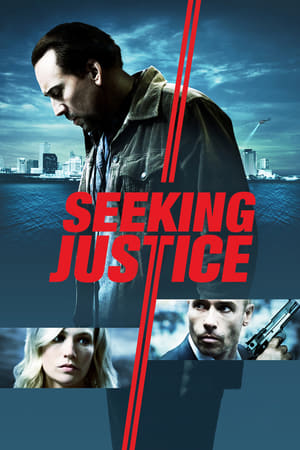