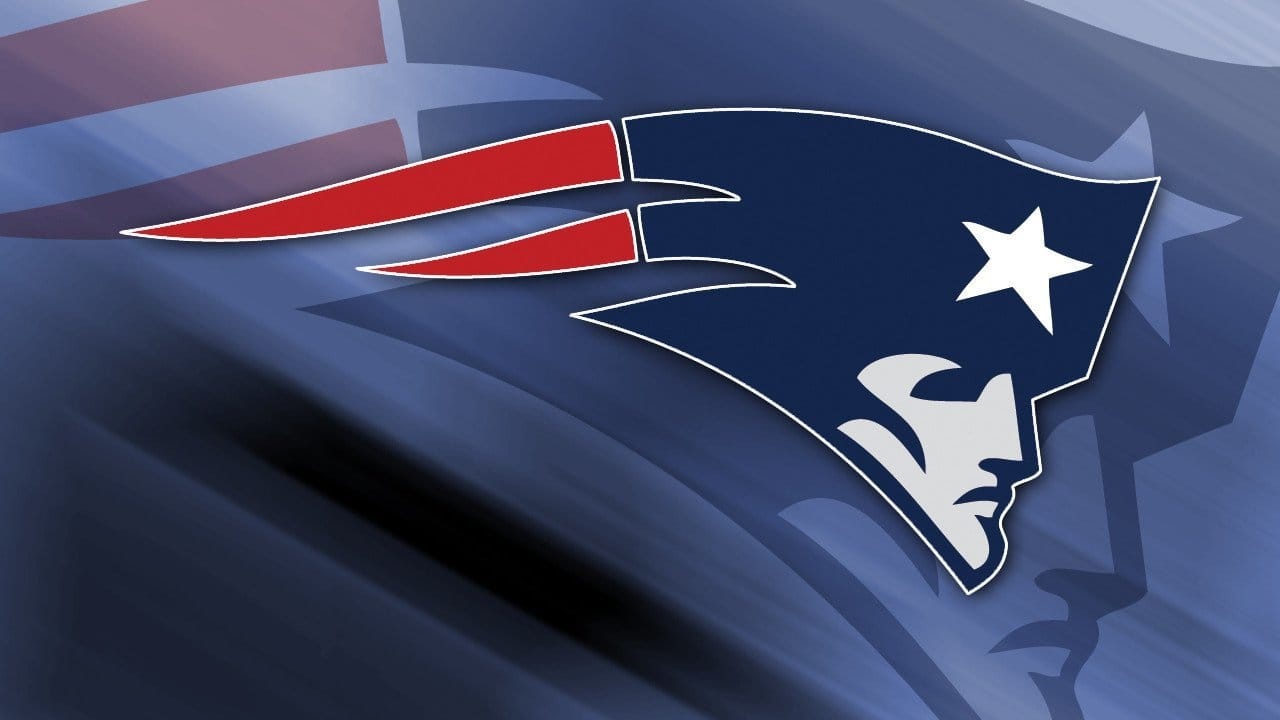 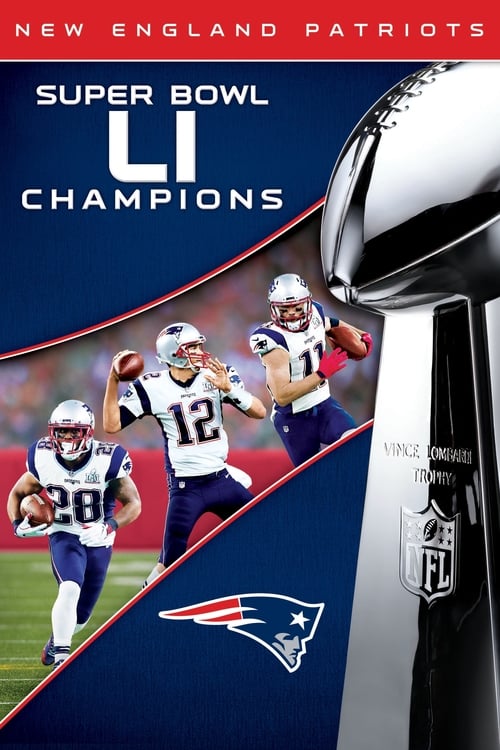 For the fifth time in franchise history the New England Patriots are Super Bowl Champions - capping off a triumphant 2016 season with an unforgettable 34-28 victory over the Atlanta Falcons in Super Bowl LI. Re-live the excitement of the 2016 New England Patriots thrilling season as NFL Films takes you through each game from opening night in phoenix, through a 14-win regular season, culminating in the greatest comeback in super bowl history. 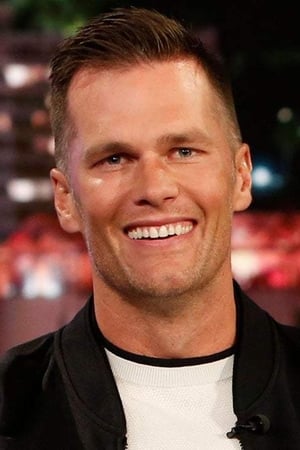 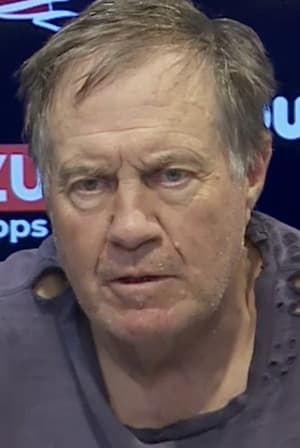 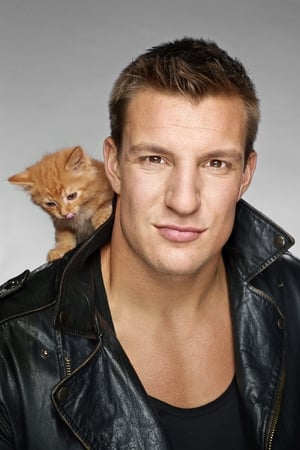 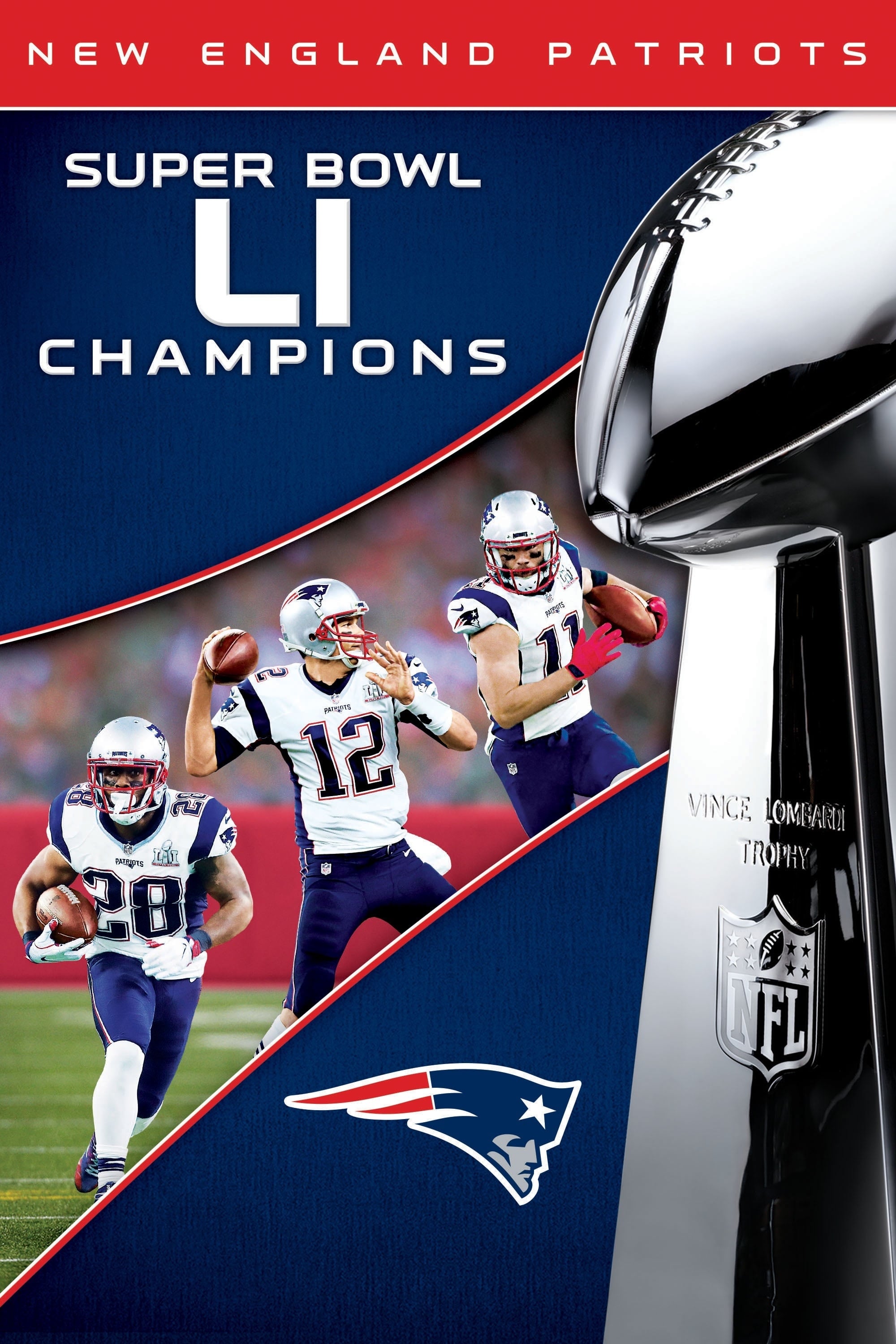 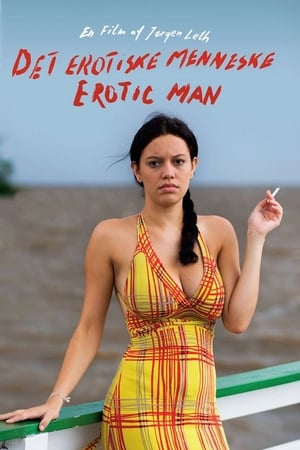 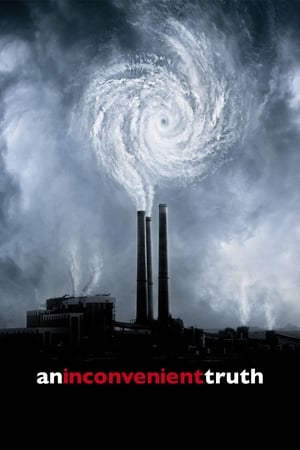 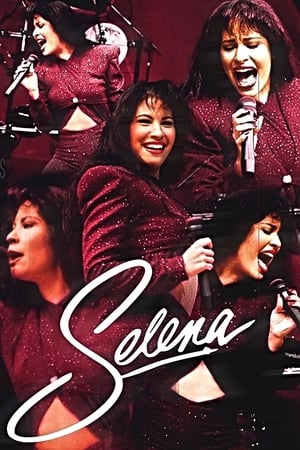 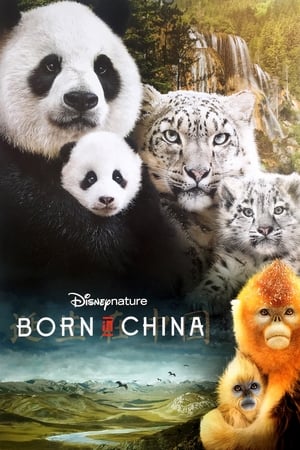 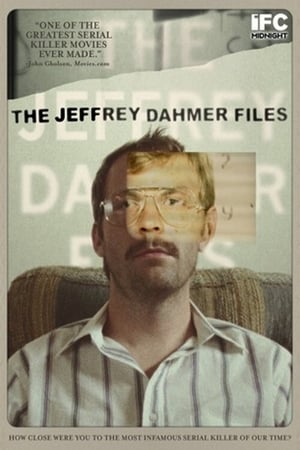