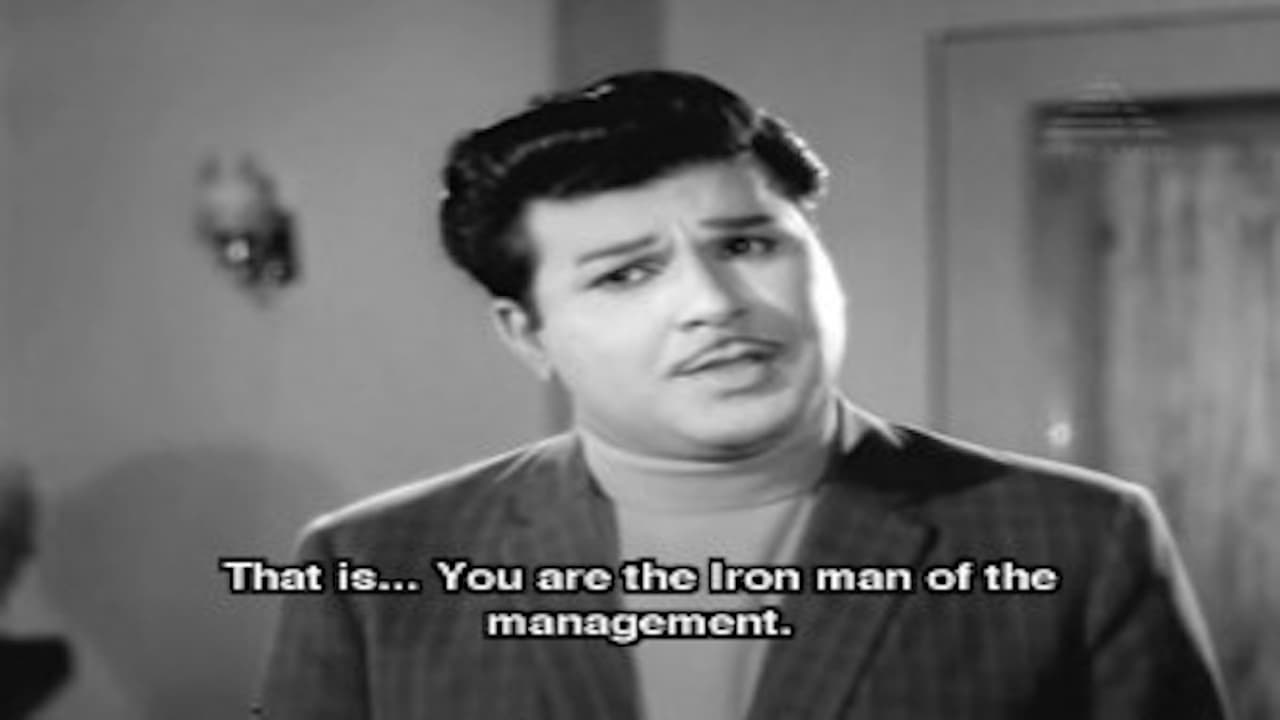 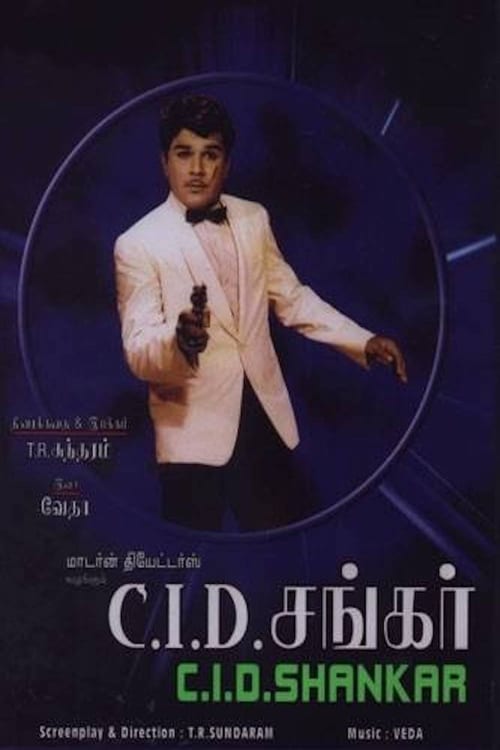 The film start had in its title sequence in which a Politician is killed by a Suicide bomber who explodes her explosive belt. C. I. D. Shankar and his assistant Raju(Thengai Srinivasan is deputed to the Nilgiris to investigate a case of mysterious murder. C. I. D. Ashokan(Pakkirisamy) also stay for the town, who pose at research of herbal, his close relation of lover's club dancer Reeta(Jayakumari). Ashokan finds all truth and he goes to Nagamalai estate, where he gives lift to a young girl who explodes her belt.Ashokan gives diary and locker key to Vithya(Sakunthala) who saves his life and admits him in the hospital. But unfortuneately ashokan was killed by the mysterious gang in hospital. Vithya gives the things to Shankar and both fall in love. Raju falls in love with actress Rama(Kumari Radha), who also stays in the same hotel. Shankar meet Reeta and asks her to help him. She gives information to his assistant Raju and later on she is killed by the same mysterious gang. 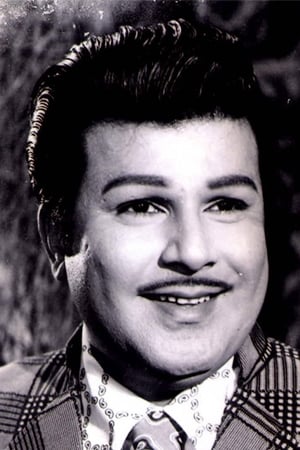 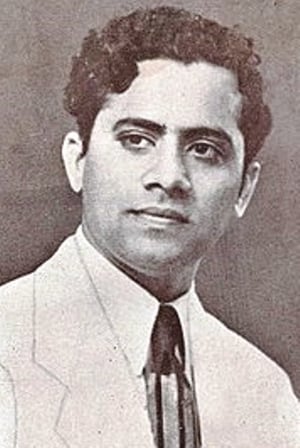 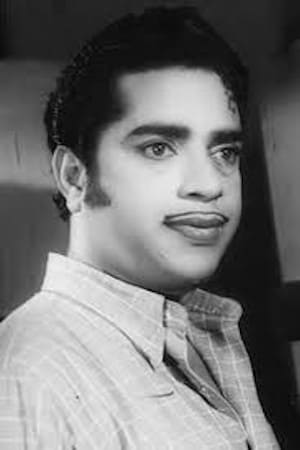 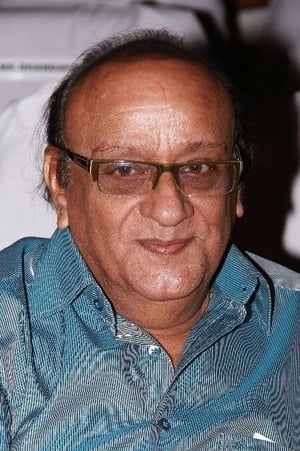