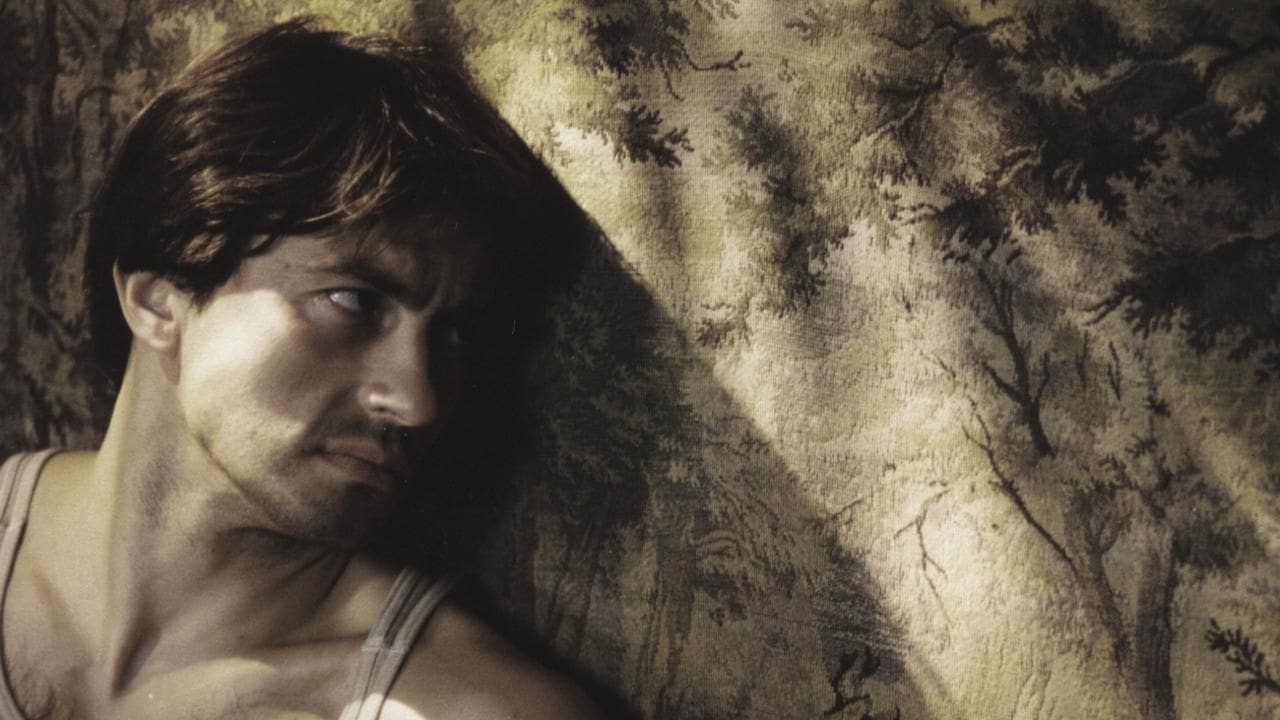 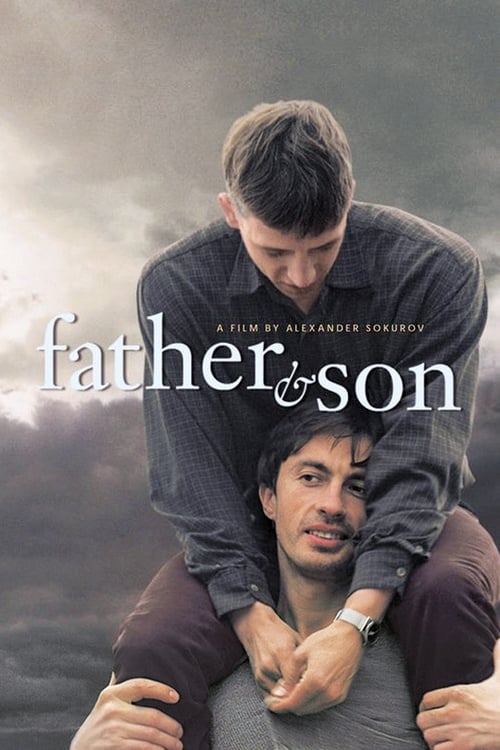 A small family "a father and a son" lives on the top floor of an old house. The father retired from the military, when he was a student in flight school, he experienced the first and the only love of his life. This girl became his wife and she gave birth to his son. Both of them were twenty years old then. The wife died when she was young. This love remained his secret unique happiness. The son grew up, and he will probably be a military man like his father. The son's features constantly remind the father of his wife. He doesn't separate his son from his still persisting love: this is his unity with his beloved woman. The father cannot imagine his life without his son. The son loves his father devotedly and deeply, a filial feeling intensified by an instinctive moral responsibility that is being tested by life. Their love is almost of mythological virtue and scale. It cannot happen in real life. This is a fairy–tale collision. 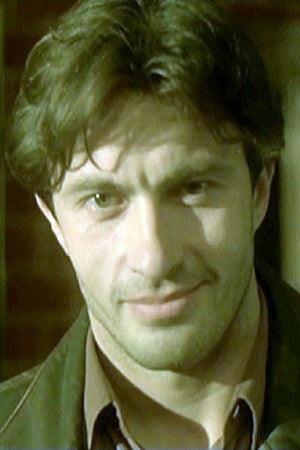 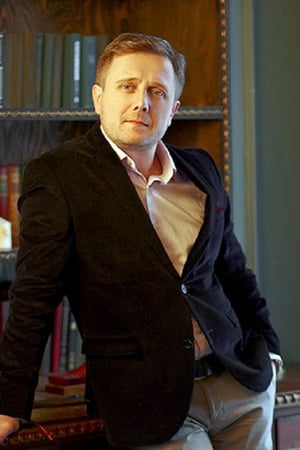 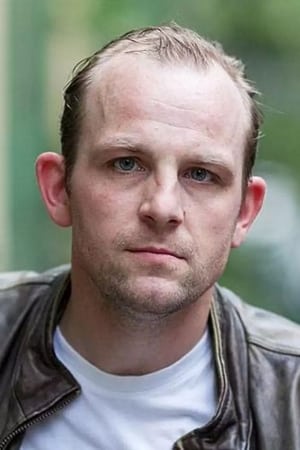 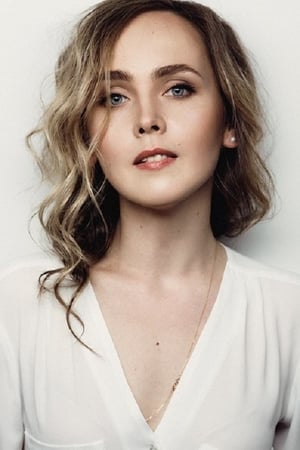 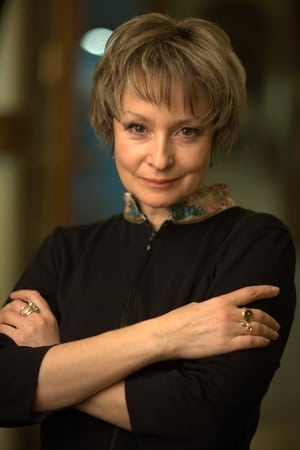 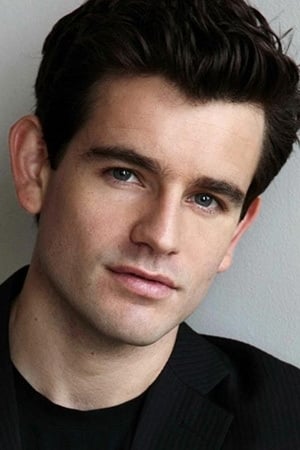 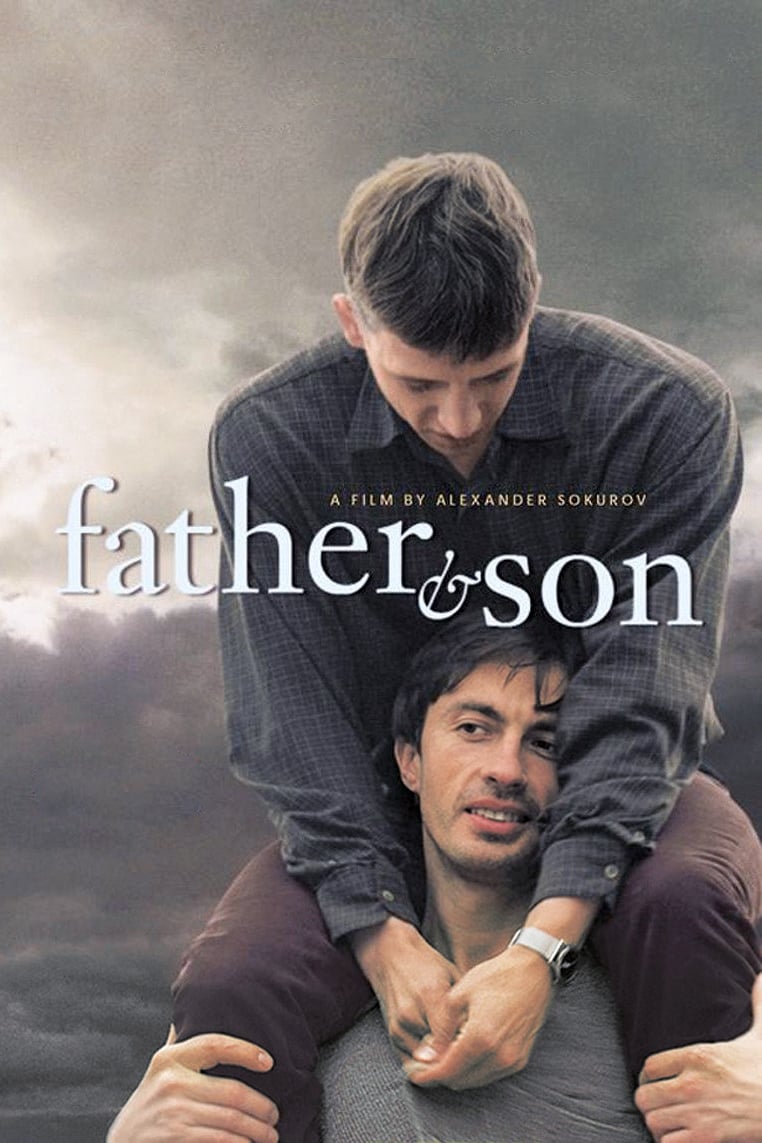 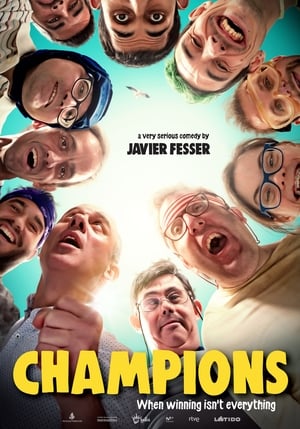 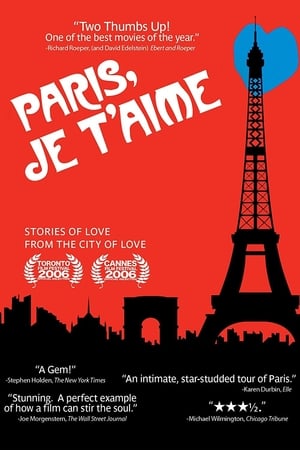 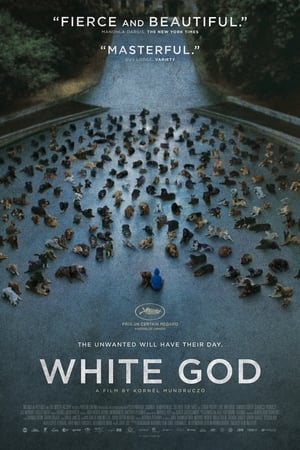 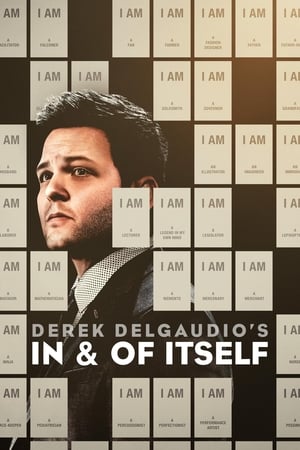 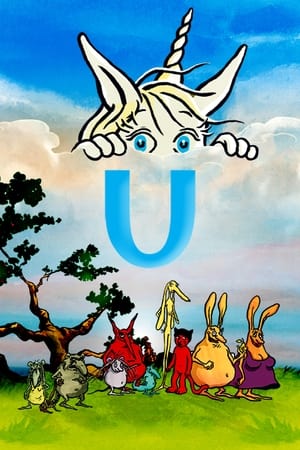 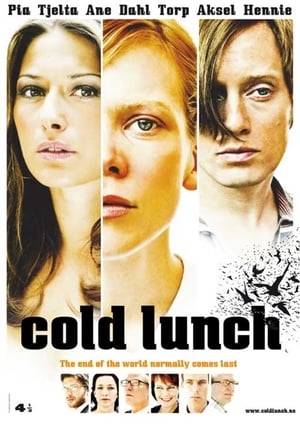 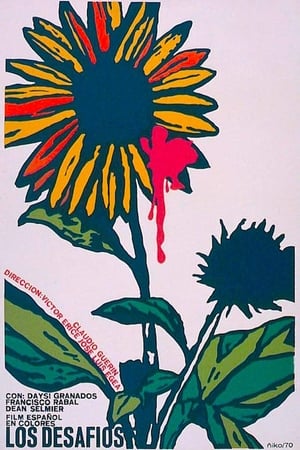 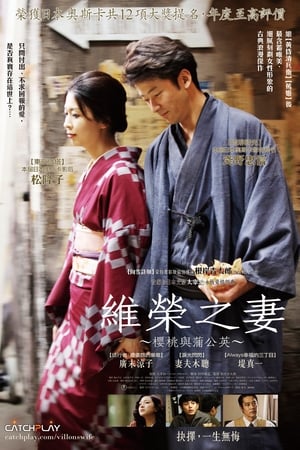 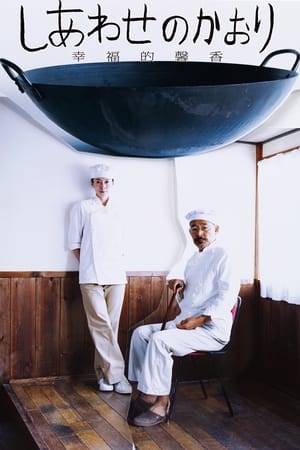 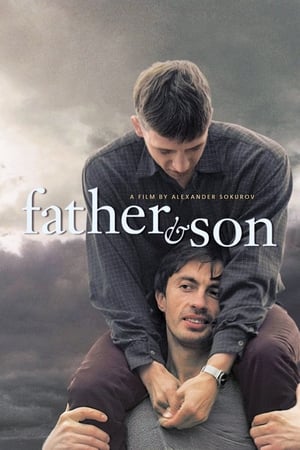 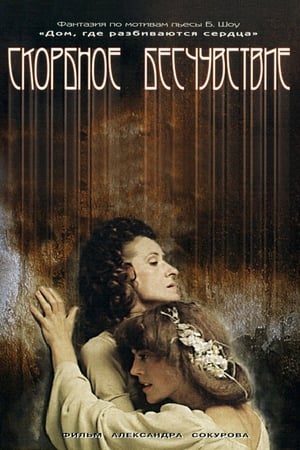 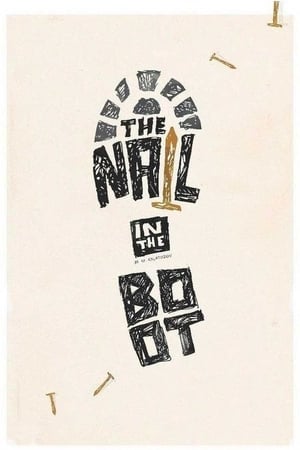 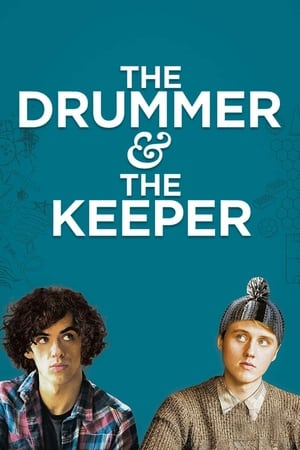 The Drummer and the Keeper 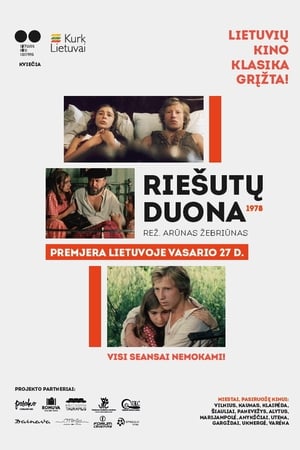 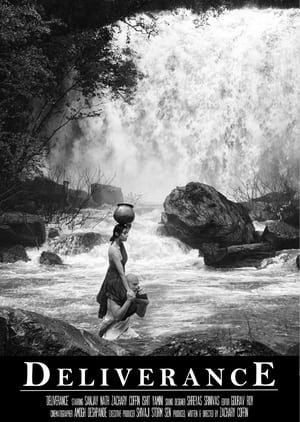 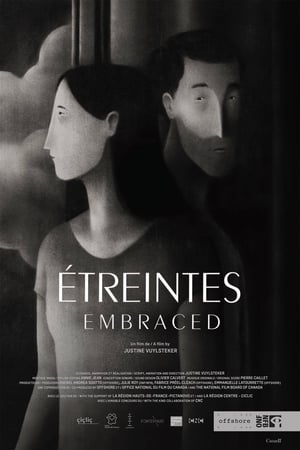 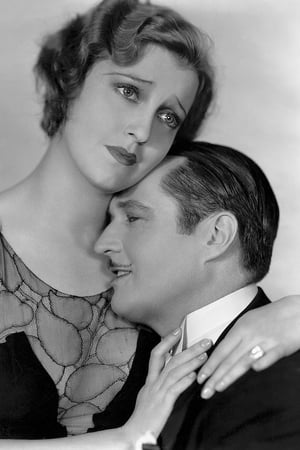 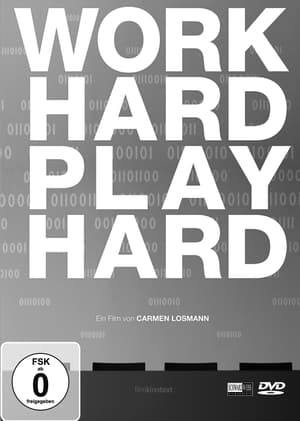 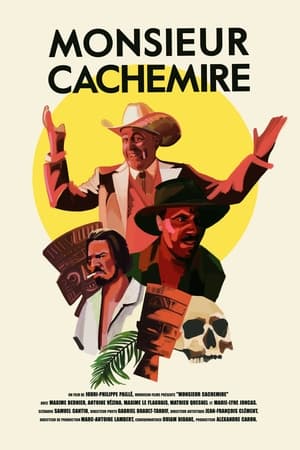 
Lists that contains Father and Son: