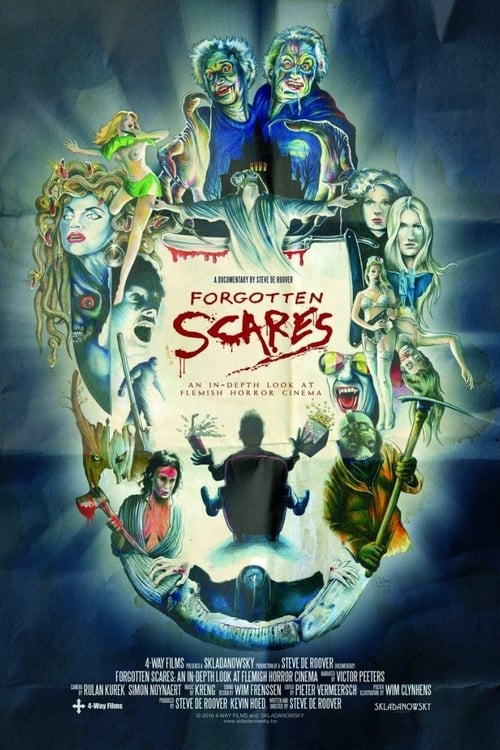 The feature-length documentary "Forgotten Scares" goes back to the birth of Flemish horror in the '70s and shines a bright light on the future of horror in Belgium. The viewer gets a chance to discover long forgotten - and even unfinished - genre gems and learn in-depth info about underrated 'splatter and gore'-fests, post-apocalyptic movies, slasher-films, nazisploitation, women-in-prison and other fantastical Flemish genre benders through the eyes of the directors, producers, composers, principal actors and genre experts. "Forgotten Scares" is illustrated by rare behind the scene footage, classic film scenes, production stills, promotional art and even never before seen videos out of the vaults of the filmmakers. 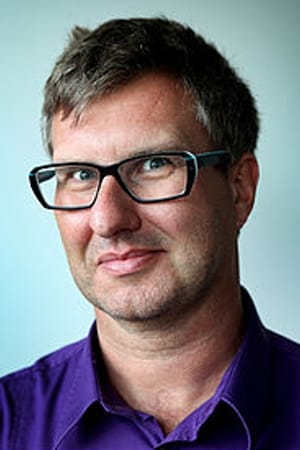 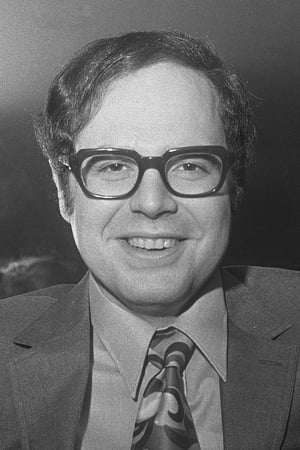 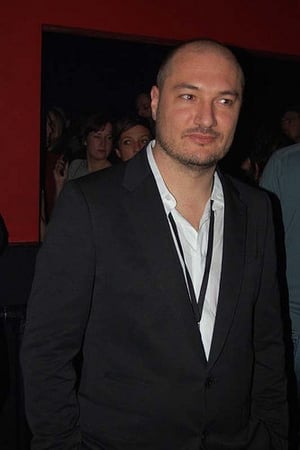 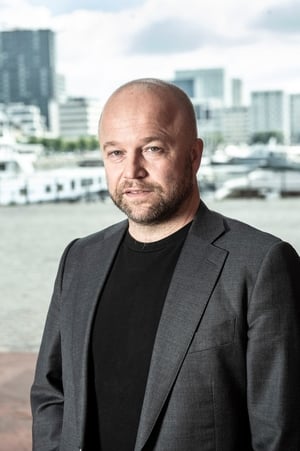 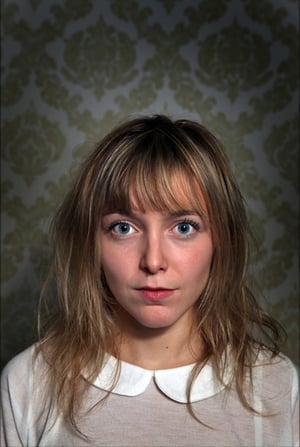 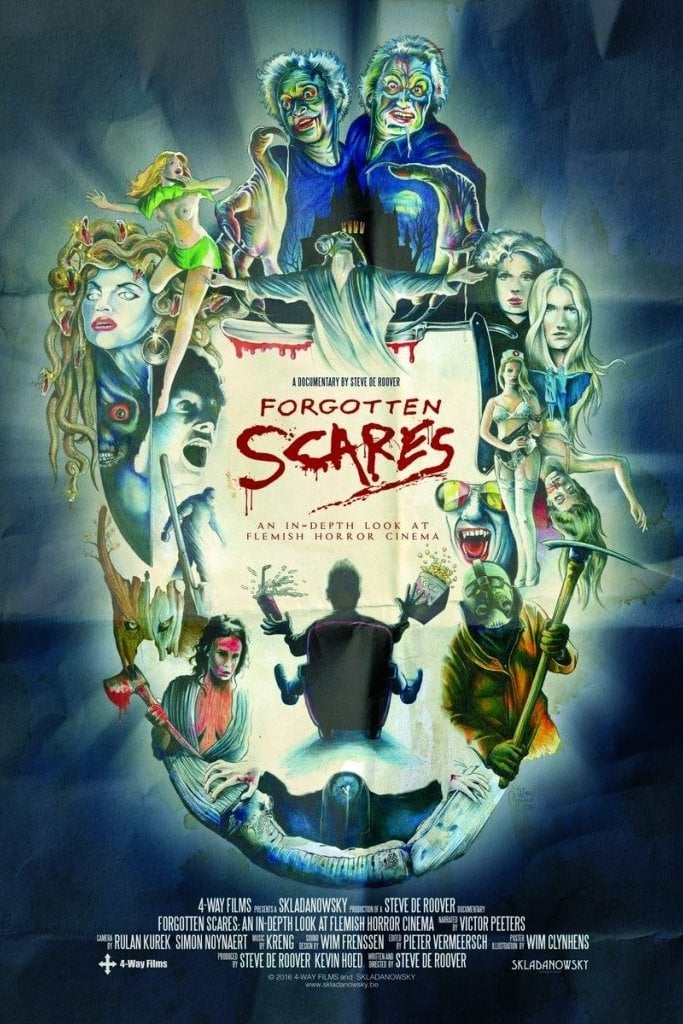