The Dark Side of The Sun 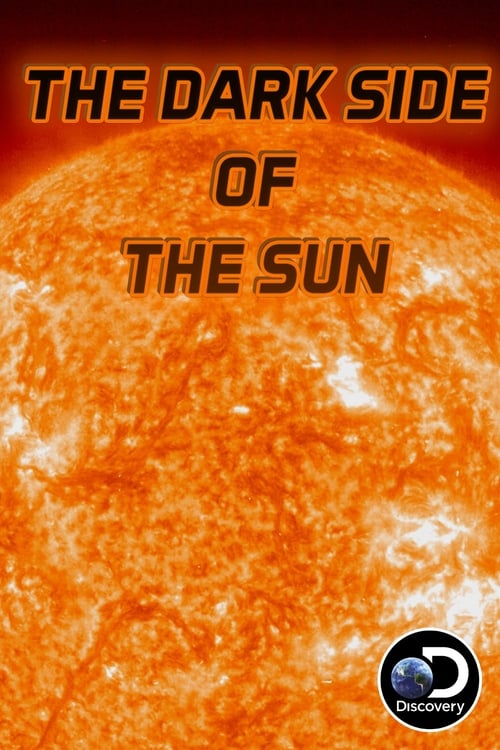 The Dark Side of The Sun

There are times, especially during a severe thunderstorm, when the power goes out temporarily. A minor inconvenience for most people, since they know that their power will be quickly restored. Even during major events like ice storms, where the power can be disrupted for days or even weeks, the lights will eventually come back on. If the power went out and didn’t return for a year or more, it’s a good bet that panic would set in once people realized something more ominous was happening, other than a temporary power outage. It sounds like a good scenario for a doomsday movie, but this event could actually occur. 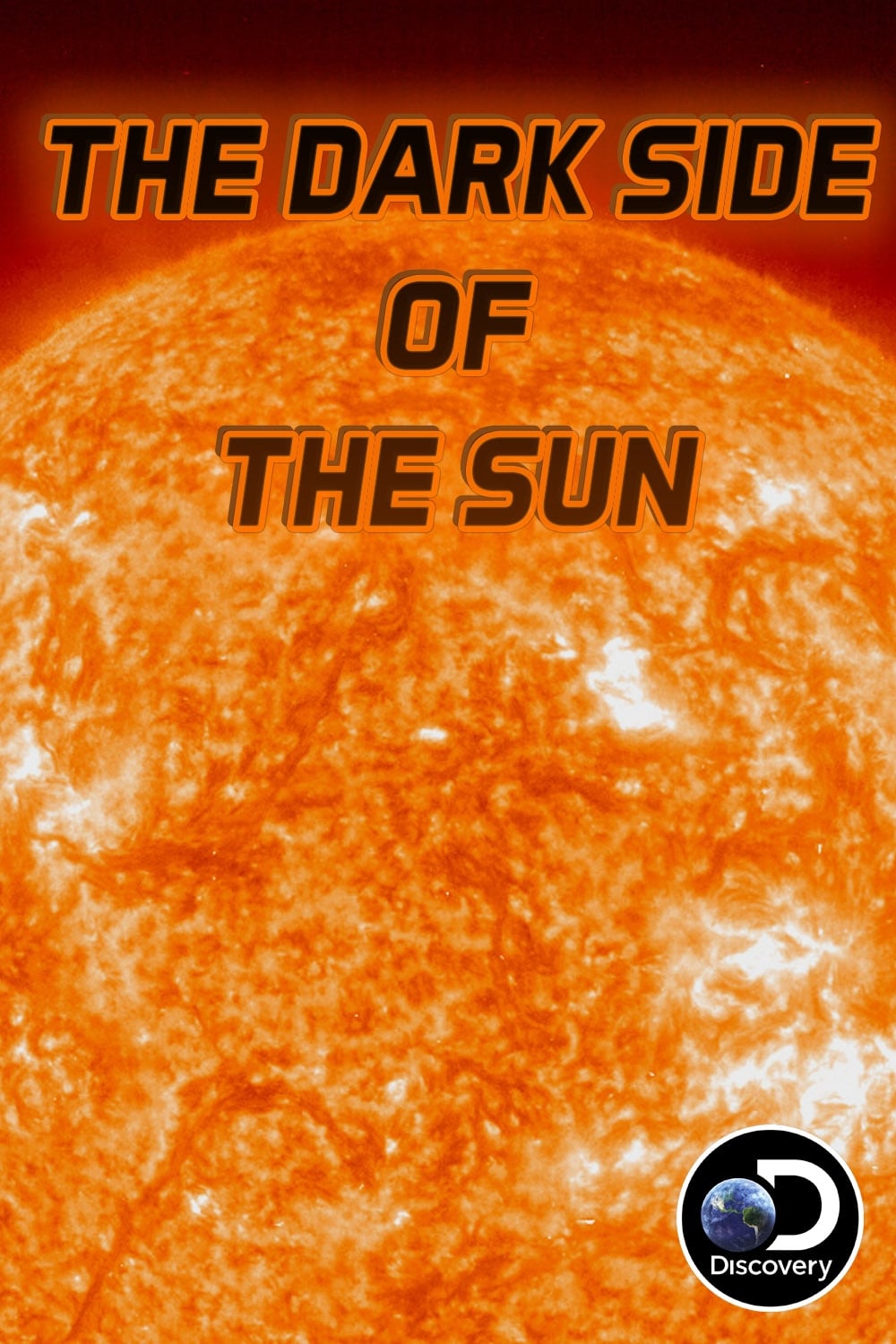 
Lists that contains The Dark Side of The Sun: