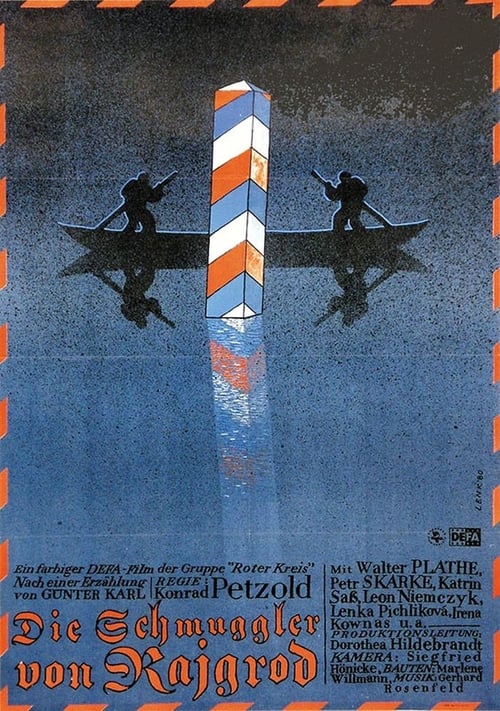 In 1903, Jan Anskath and his half-brother Martin are living in Rajgorod at the border between Russia and Prussia – Jan on the Russian, Martin on the Prussian side. Both are occasionally smuggling stuff over the border. But while Jan acts from political conviction and is smuggling illegal writings over the border, Martin is only interested in the money. That is why he does not question his shadowy client when he sneaks out refugees into Russia. But then it becomes evident that the distinguished gentleman has robbed the refugees from all of their belongings, only to turn them over to the authorities of the Czar. 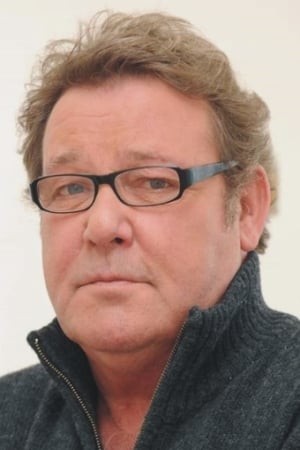 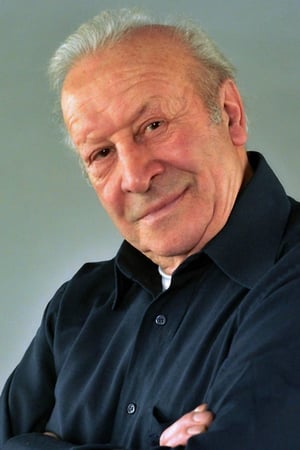 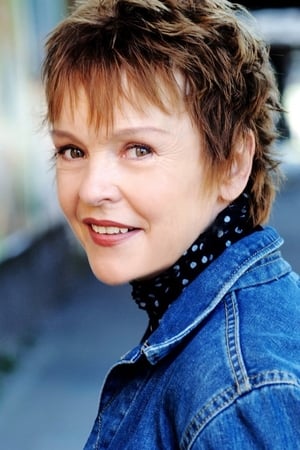 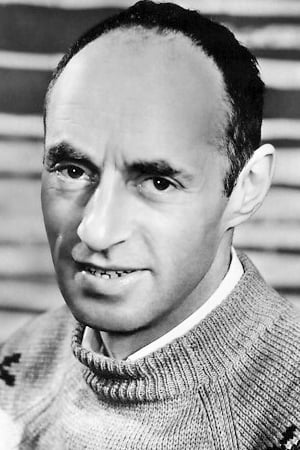 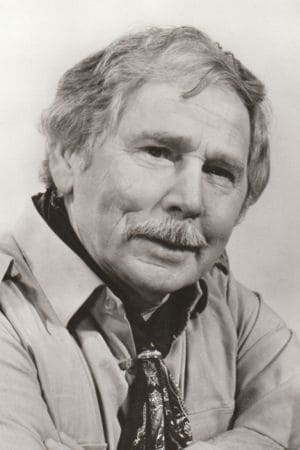 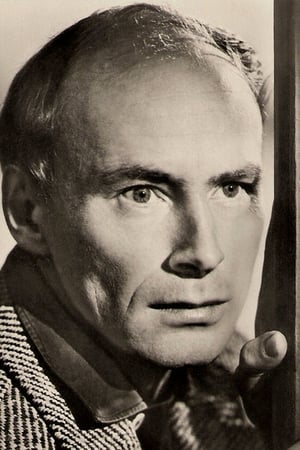 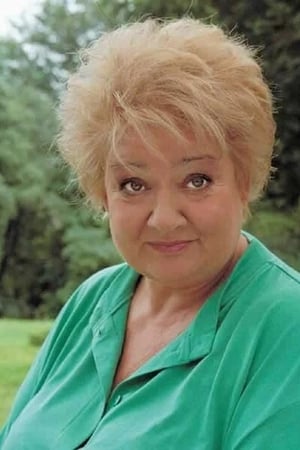 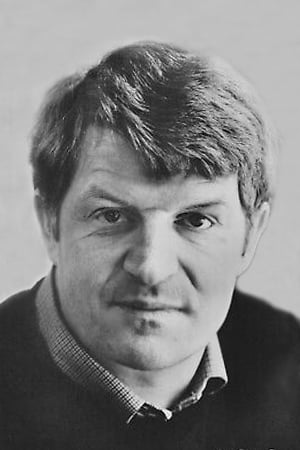 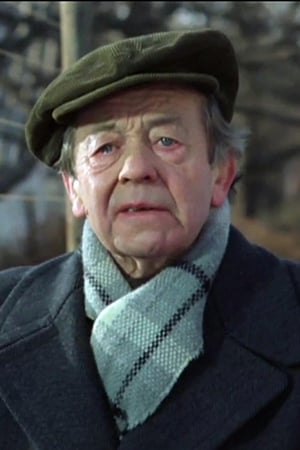 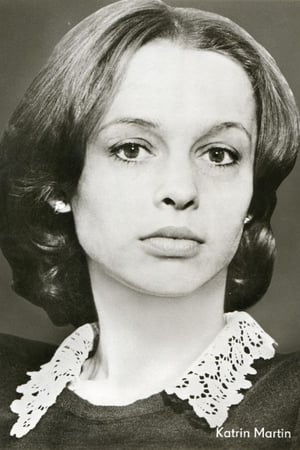 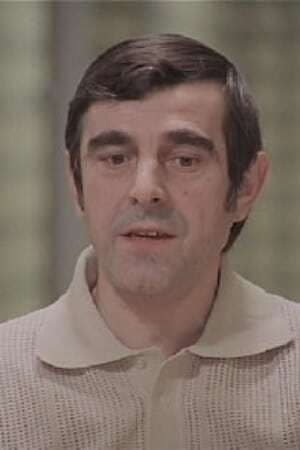 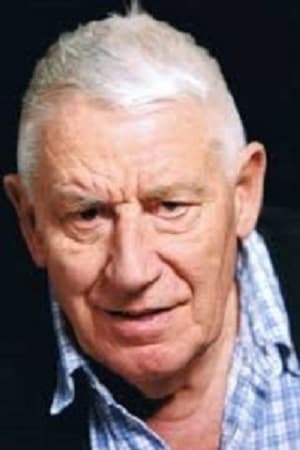 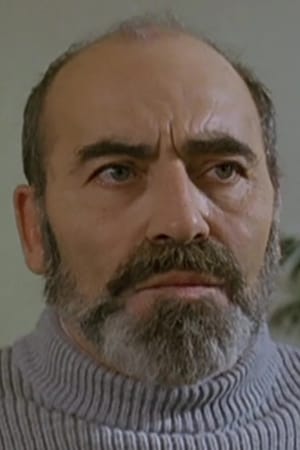 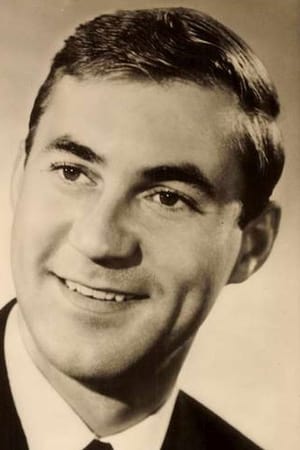